Around the world, there are quite a number of people who have been told they have seen flying saucers, met with other planets, and some have mysteriously disappeared and are labeled as having been Another kidnapper. Also, many people said that they have "hunched" something that will happen in the future, and it happened exactly as they had "premonition" before. 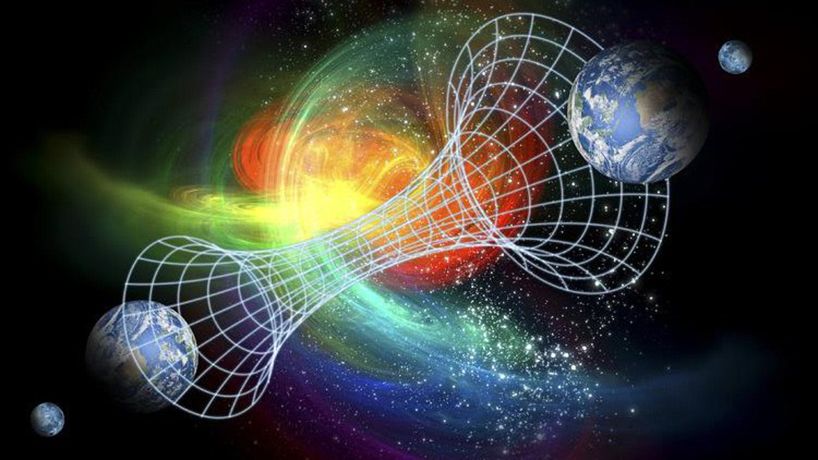 As you know, the space we live in is three-dimensional. But to explain the above, scientists think that space can have more than three dimensions (four-dimensional, five-dimensional ...). Those who met other planets involved a special ability that helped them enter the mysterious four-dimensional world of space, so they saw images that others could not see. 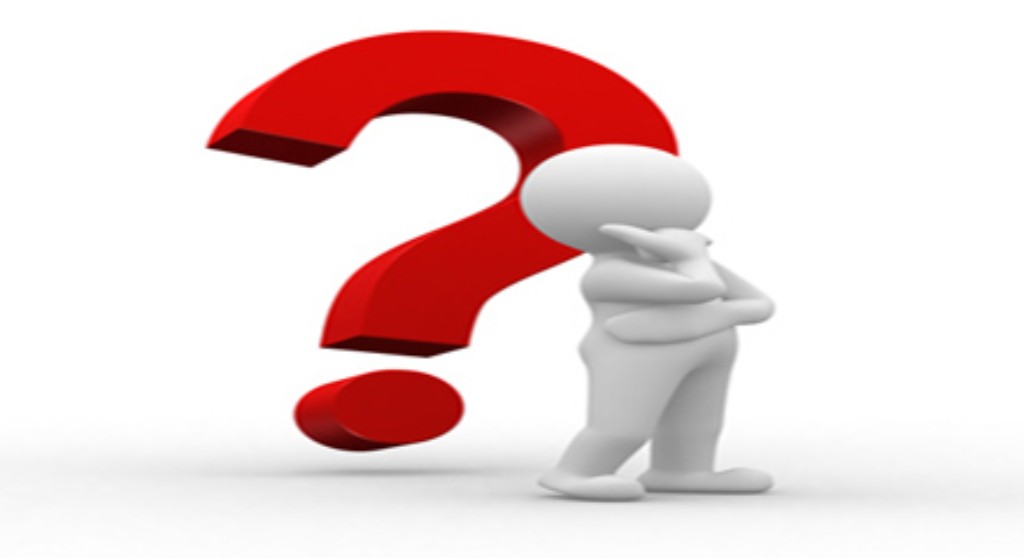 Can the human brain be able to overcome the 3D limit?

The phenomenal success of Avatar in 2009 has highlighted the difference between 2D and 3D movies for movie fans. From this turning point, many people are willing to spend more money to enjoy a full 3D film. When you watch a 2D movie, all the details seem to keep the line and depth, but in reality, the screen is still limited to two dimensions. But when wearing a 3D glasses, things completely change. The world in the screen becomes clearer, all the lines, all the colors become more authentic - you are like being really immersed in it.

According to scientists, ordinary human brains can not imagine four-dimensional space. This can be explained as follows: Let's assume that there are organisms living in two-dimensional space (living on a plane). On that plane, they are unaware of the existence of three dimensions. Therefore, all their movements will be limited on that plane and can not enter the third dimension like us. Suppose there is a ball in that world, the creatures in the first two-dimensional space will see a bright spot, then the large circles gradually up to the maximum, Record back to a point, then disappear. As a result, they only see circles that do not understand the entire story of the globe. The reason you can feel this is because you are living in a world of three dimensions - long, wide and tall. For those who live in a two-dimensional world, 3D space sensation is impossible. And that, according to many experts, is the reason we can not see the fourth dimension, or any dimension of space above it. Science has shown that there are at least 10 dimensions of space, but the vast majority of us will never see it. We live in 3D space, and our brains will have no way to overcome that limit.

Many myths suggest that the fourth dimension is where the souls reside, since they are no longer affected by any physical laws. In his theory of relativity, Einstein has identified time with the fourth dimension, but this is also controversial, because space and time are two things that are inseparable. Time and space have always been seen as a continuous, uniform domain, and any change in time will affect space, and vice versa. However, Einstein dismissed this by pointing out a factor capable of bending the correlation between space and time - that is gravity.

To prove the existence of the fourth dimension, US scientists plan to create a micrometer to show the strange effects that lead to the conclusion of the existence of spatial dimensions. other. The principle of this experiment is as follows: In string space (nanometers (nm), 1nm = 10-7cm), the space will be rolled in the dimensions Other (Wednesday afternoon, Thursday ...). This will change gravity between objects in that space. Therefore, if one constructs an experiment to show this change of gravity, then one can conclude that there is a fourth dimension. 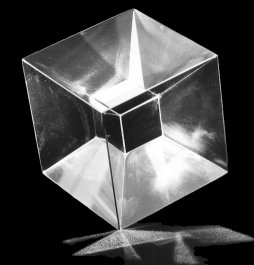 Some other scientists say that the fourth dimension is the dimension of space perpendicular to a cube - this is perfectly consistent with the above-mentioned square. Our brains are not capable of seeing this dimension.

Many researchers have used Einstein's idea to travel through time. We can move anywhere, in any direction in the 3D world, but we can only move downstream in time. Although past travel has been shown to be near-impossible, many scientists still hope to find deep holes that connect the different regions of space-time.

If we can not use this fourth dimension for traveling through time, and we can not even see this dimension, why are we still struggling to find out about it? Understanding the broader dimensions of space is extremely important for mathematicians and scientists to better understand the world. The existence of Cosmology is based on the presence of at least 10 dimensions of space. For researchers, answers to many problems in the 3D world can be found in the 4th dimension, or more.

My opinion: A being in the 4th dimension has controll of time, therefore it can see 3 dimensional beings through time, for example see us from a baby to an elder. My thoughts are based on this video:

Nice writing and very interesting. Thanks. :)