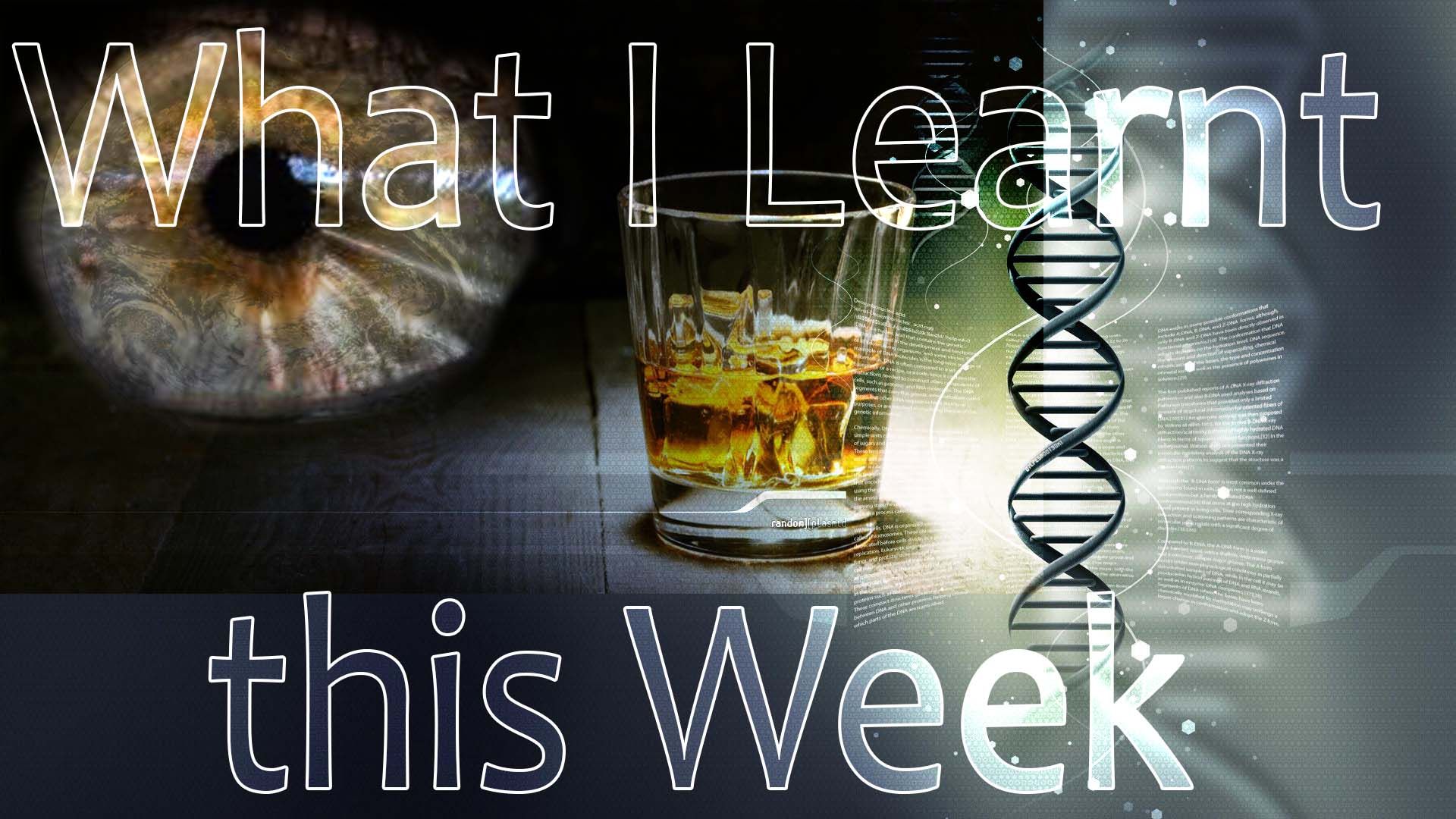 Anybody can take part in this #WILT hashtag with their own interests and expertise, but either way this is my new ongoing series for the weekends! Tidally locked planets, something I've been posting about for a while now, are recently thought to be much more common than previously thought.

According to Rory Barnes from U of W, the assumptions of where tidally locked planets can exist was questionable.

The assumption is built on the fact that previous models for exoplanets are built around the Earth's initial rotation of 12 hour days, after the huge Mars-like body smashed into us, creating the Moon. After that, the decreasing rate of spin gets calculated over time and the time it takes for tidal locking to occur is measured.

...maybe there are other possibilities—you could have slower or faster initial rotation periods... You could have planets larger than Earth, or planets with eccentric orbits

Essentially, because the initial rotation could be far more or less than our estimated 12 hours, and a whole variety of other paramaters could be different, there's a much wider variety of scenarios that can cause tidal locking.

In fact, Barnes points out that if the moon didn't strike us and we had a slower initial rotation, we would be tidally locked to the Sun by now.

With that in mind, and my previously discussed windy atmospheres pushing heat around the backside to balance temperatures, search for life has once more been expanded to even more exotic locations. 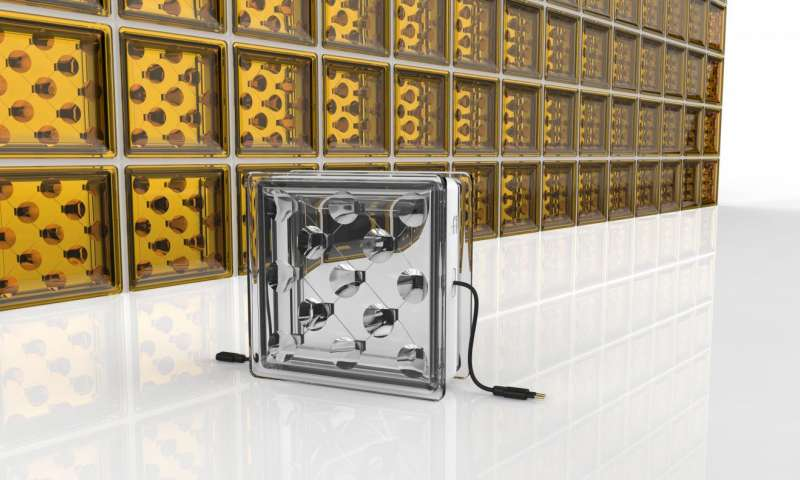 Buildings around the world are estimated to consume 40% of the earth's electricity.

A new design of glass blocks demonstrates that transparent solar panels can be incorporated into the sides of buildings, without turning them into monstrosities. Architecture is important, aesthetics is one reason many good things don't happen, because many good things are big and ugly.

True success comes when you can incorporate beauty into practicality, and this is where the glass solar panels come in.

This is not to say the windows will be solar panels (though a crude version of this does exist), but the actual bricks and mortar, the foundations of the building instead.

UCSan Diego have shown tiny motors half the width of a human hair (so about 50 millionth's of a meter) being made to swim all around the stomach, put a stop to gastric acid and then dump antibiotics as required to treat bacterial infections.

This is the first time micromotors have been used to treat bacterial infections, which can be a great solution for gastrointestinal tract diseases, which can be ruined by gastric acid when taken the traditional, oral route.

The usual solution is to use proton pump inhibitors, but these come with substantial side effects when used long term.

Micromotors can bypass this trouble with their built-in neutralisation mechanism. The design sounds pretty amazing, not that I fully understand it:

Each micromotor consists of a spherical magnesium core coated with a protective layer of titanium dioxide, followed by a layer of the antibiotic clarithromycin, and an outer layer of a positively-charged polymer called chitosan that enables the motors to stick to the stomach wall.
Source

Not only that but the propulstion is actually fuelled by the stomach acid!

It's still in early stages of testing, but this is a huge leap for a whole lot of diseases all over the gastro-intestinal tract. 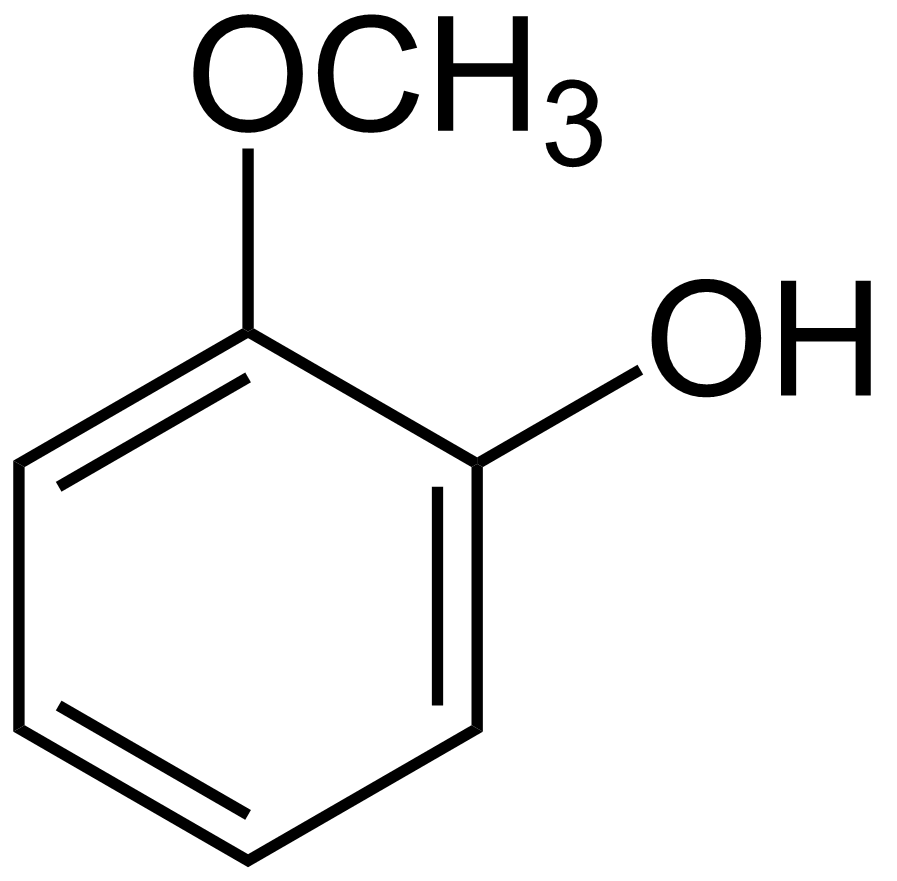 Biochemists in Sweden have announced that just a few drops of water improves the taste of whiskey (objectively) due to the interplay of molecules.

When you add a little bit of water to Whiskey, the molecule Guaiacol in the phenol group responsible for the top-notch flavours of Scottish, Irish and American whiskeys, rises to the top of the glass where a consumer typically sips (unless you're drinking through a straw, in which case why are you even bothering reading this?).

For other whiskeys, water is simply important during manufacturing. By the time whiskey has been aged, the high alcohol of the initial manufacturing stages is reduced, but still leaves a percentage too high for good taste (60% or more), so water is necessary to dilute it to reasonable levels. An apparently annoying instability in fusion reactions has been suppressed in a surpisingly quick and easy method.

The instability is called a global Alfvén eigenmode (GAE). From what I understand, the very process was the cause of GAE's.

The particle beam that heats up plasma also triggers the GAE, a wave-like disturbance which can then rise up and drive out the ions and cool the plasma back down again, making fusion fizzle and fail (Nice alliteration, I know)

The solution appears to be a simple addition of a second beam injection parallel which varies the distribution of ions, suppressing the GAE's ability to function,

I mean, this is beyond my comprehension really, but it sounds like a substantial step forward in the development of fusion technology.

We still do not know one thousandth of one percent of what nature has revealed to us.

I just got lost in a few reference articles on the compound Guaiacol, which you said was responsible for the flavor of the whiskey. After sourcing the OP article's data, I couldnt find that molecule and was a bit dumbfounded. I went through about 25 of the listed organics that were found in the spectral data, and none of them matched Guaiacol. Confused, I reread the into to the OP journal and found that Guaiacol and water is added to the whiskeys for the flavor AFTER they age!

OH I should have been clearer anyway, by adding 'A group of flavour-packed molecules known as phenols INCLUDING Guaiacol', which would have clarified... Will edit now =D

What do you think of these @mobbs? https://www.tesla.com/solarroof

Oh I love the solar roofs. His presentation showed so many different types and colours, too. It won't be long until roof tiles, windows and walls will all be solar powered!

My one concern is that solar panels are really hard to recycle... When they expire, they're simply sold to poorer countries who don't mind having less efficient panels. And then, well... who knows. It could have quite the footprint in that regard.

I want some micromotors for my GERD!

One day, we'll ALL have micromotors for everything, from Acid reflux to filing our taxes and feeding our cats.

This post has received a 6.83 % upvote from @buildawhale thanks to: @trumpman. Send 0.100 or more SBD to @buildawhale with a post link in the memo field to bid on the next vote.

Seems like the future is really coming! Simple mini-robots to help fix our health, see-through solar panels and stable fusion are absolutely awesome news and technologies that could power a sci-fi future ;) And we could celebrate that with tasty whiskey :)

Haha yep! These things of awesomeness literally pop up every week in plentiful supply but it's impossible to keep track of how great things really are becoming... can't wait till it all comes together!

Me neither! :D Hope it doesn't turn into a dystopia though :P Luckily Hollywood is not a reliable source of predictions... :)