NEW DISCOVERIES: Albanian Rodents and how to find them.

We often hear that mammals are basically all found, the list is complete, or that we haven't found one in 50 years or so. Then comes along a new huge marsupial of some sort, or that fuzzy haired, critically endangered orangutan and our minds are blown.

Well, It's not as rare as you might think if you downsize your expectations. Some creatures are discovered in new locations, or in strange symbiosis with another, for example. Just this year, a few cute little rodents were identified in the mountains in Albania, a place that was historically politically sensitive and thus under-studied.

The Balkans in general is one of the best hot spots of biodiversity around the Mediterranean, called a miniscule Universe and like a lunar purgatory at the same time. With over 780 vertebrates described there with many of them being endemic, there's a lot to look out for, mostly rodent-sized creatures.

However, as mentioned above, political sensitivity meant researchers would often skip on the area for phylogeographical research, and any data for this area was deduced based on surrounding fauna. Consequently, Albania's mammalia was the least known in Europe up to the 20th century. 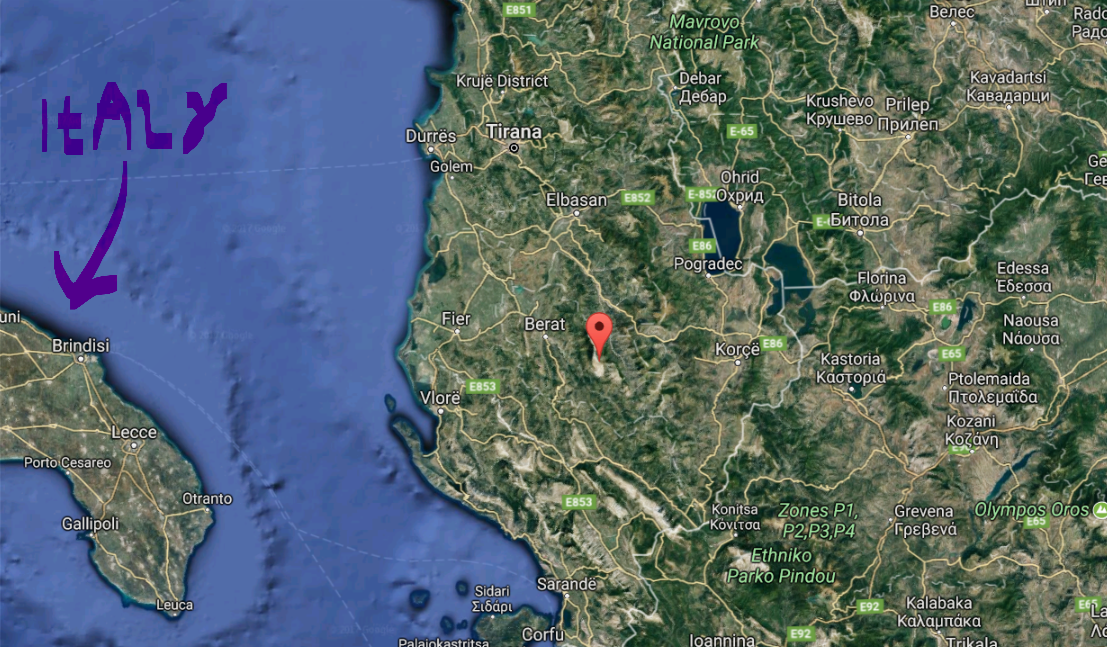 Where the critters were actually found

Back in 2008 and more recently in 2014, previous researchers mentioned five or ten rodent species that may be in the areas bordering Albania and surrounding countries, and expected to find two new species in Northern Albanian mountains.

But, at the end of 2015, researchers, led by Ivan Stolarik set off on an excursion up the Tomorr Mountains in central Southern Albania. Using Oak flakes as bait and ten traps in each locality each night (presumably for years on end? The paper doesn't clarify!) the elusive rodents were eventually caught and identified, 200 km away from their predicted location, implying a complex and interesting evolutionary history.

The species in question are Cricetidae, a family of cute rodents like voles and hamsters. They were morphologically identified (physical appearance) as Chionomys nivalis, or the European snow vole, which diﬀered by ﬁve mutation steps from surrounding Balkan voles, based on their haplotypes (more on that below) But when I read about all this, I started wondering, how do they know this? how do they predict speciation? At first after a few second's thought some answers came to me. With different geographical and climate pressures comes differentiation in a species. In this case, Albania is in a temperate climate, but with the Mediterranean and continental influence, thus diversity is ensured. When species are small like these rodents, it only takes 100, 200 km to put that pressure on, especially when there are huge mountainous regions such as Albania.

These rodents were found higher in altitude than any previous ones in the Balkans so they must have adapted to thrive, and isolated themselves from those lower down. It makes sense to predict a species here if there is a blank spot in the records. 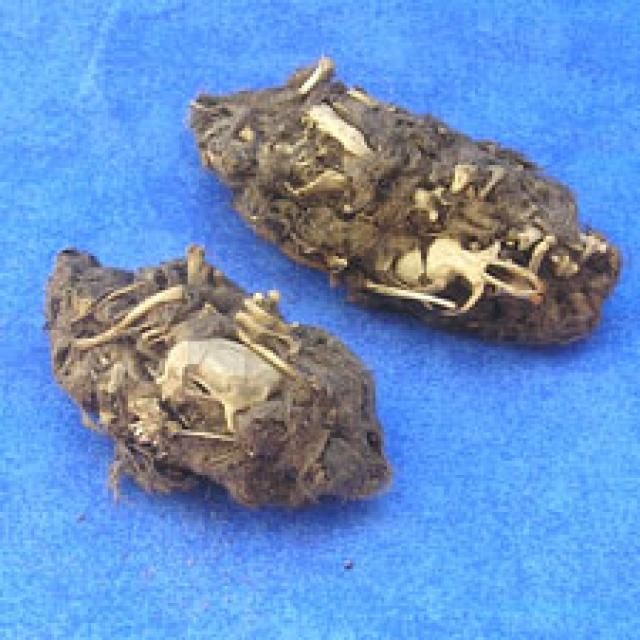 But this isn't fully satisfying so I had look at the earlier paper by Bego et al. Indeed they had some other material to work with. They analysed Tyto alba pellets, snap trappings, footprints, feeding signs, burrows, carrion and more, and complemented this with voucher specimens from the local Museum of Natural Sciences. A voucher specimen (usually a dead specimen used to represent a species) can hold some DNA clues for molecular study which proves useful in these speciation hunts.

All these and more together can give a pretty wide view of just what's going on in the wilderness, and over many years allows phylogenetic trees to be constructed.

Haplotype: a set of DNA variations, or polymorphisms, that tend to be inherited together.

Phew, I'm learning a lot here! A genetic analysis of Haplotypes shows an affiliated tree of DNA that can be traced geographically, with a few missing links (represented by small black circles below) It really is quite astonishing the lengths researchers go, the depths of digging required to discover new life out there in the isolated forests around the world. I hope we all gained some appreciation for their efforts today!

Ivan Stolariket al, Two new species of Cricetidae for the fauna of Albania

A journey of 100 or 200 km is an incredible journey for animals as small as these rodents. I mean, proportionally speaking, for humans, this may mean moving towards the other end of the world.

This consists also of a nice proof of the adapting power of nature. Moving higher ^^

You say that but a rodent will casually walk mutiple times the distance I do in any given week, in a single day. I say they have gravity on their side!

Though, it does amaze me just how little the distances are, on a global perspective, before things start to diverge.

I didn't know that. Super-rodent. So, we need to target 1000km to find this surprising :)

This post has received a 0.69 % upvote from @buildawhale thanks to: @trumpman. Send at least 1 SBD to @buildawhale with a post link in the memo field for a portion of the next vote.

Good job! Thanks to @ruth-girl you have planted 0.50 tree to save Abongphen Highland Forest in Cameroon. Help me to plant 1,000,000 trees and share my Steem Power to the others. Selfvoting is prohibited, but that should be the reason to spread the world to protect our precious environment. Check out profile of our conservation association @kedjom-keku and the founder/coordinator @martin.mikes to get more information about our conservation program. My current SP is 14289.76. Help me to plant more trees with your delegated SP.

Nice and educative post. All on rodents, don't really like rodents though. But this is a nice post.
Very qualitative, arrangement is superb and format lovely...