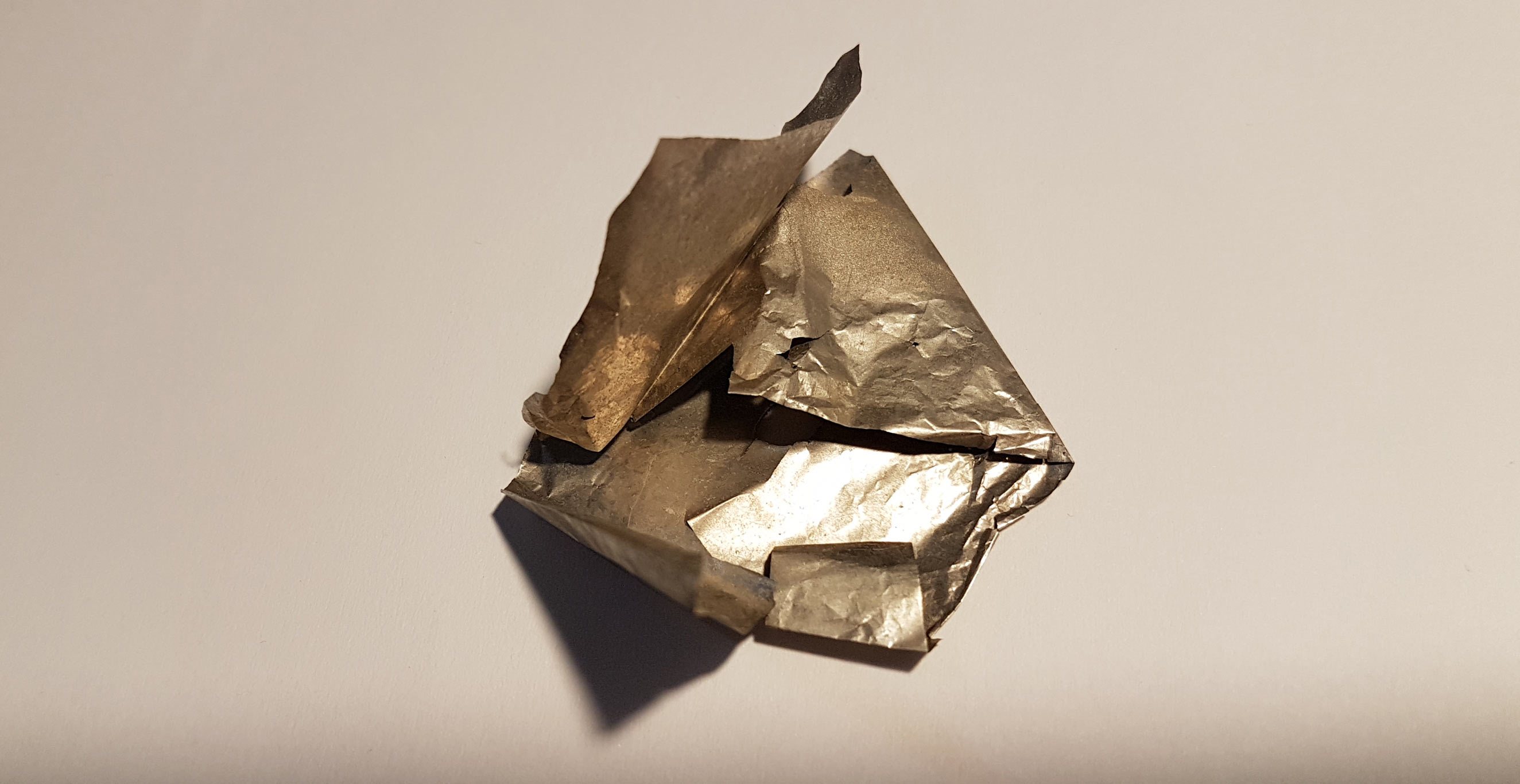 Figure 1: A sample of finished Nickel foil ready to be made in to balls to form breathing fuel barriers and discharge electrodes

One of three possibilities:-

SS304 metal strip of thickness 2mm
The substrate for Nickel deposition is SS304. This is desirable in this case since its relative inertness (compared to mild steel) due to the Chromium Oxide passivation layer (Cr2O3) reduces the adhesion fastness of the deposited layer making later removal of the Nickel foil easier (see Note 1).

Lab quality Nickel Sulphate 16.5% by weight in distilled water with no other additives

The deposition on the cathode is done from the plating solution with ultrasonic pulsed discharge in apparatus similar to this.

Figure 2: A similar process designed by the inventor of ECCO to treat titanium bar

However, when making Ni foil, it is not a continuous feed process, instead, the cathode is moved in a backward and forward motion in front of the stationary anode.

200 volts maximum is used for the discharge at just enough distance to start a plasma, this is typically up to five centimetres. Current varies wildly however the average power is maintained below 90-100 watts by limiting current and varying pulse width in a control loop. The plasma is of a 'dusty' type and given the electrode composition, the dust component will at least contain Carbon and Iron nanoparticles.

Figure 3: In this stop motion animation, you can clearly see the plasma between the separated electrodes

The DC pulse rate frequency is 300 kHz achieving a deposition rate of 1.5 to 2 micron per second.

The foil is de-laminated using a direct coupled high freq ultrasonic strip vibration surface wave process. The approximate power for the de-lamination technique is less than 20 watts and based on this graphene production related paper.

The frequency for de-lamination varies between 4 and 8 MHz however, the optimum frequency is not fully established yet because not many repetitions have been done, so the process has yet to be optimised and can be considered still in development. Theoretically the oscillation must form surface wave to assist in the de-lamination.

Nickel plating does not normally easily adhere to SS304 unless the SS has first had a process called 'Nickel Strike'. This is essentially an acidic nickel containing process that removes the oxide passivating layer (Cr2O3) from the SS and deposits a thin layer of Nickel ready for standard plating.

One should therefore not 'nickel strike' the cathode since the aim here is to de-laminate the nickel from the substrate to make nickel foil.

“In general, nickel can be stripped from steel relatively easily, but not as easily from stainless steel because they are somewhat similar.”
Source: Finishing.com forums for plating Nickel onto SS304

By not removing the passivation layer, the later stripping process should be made easier.

The deposition rate is astonishing., according to my wife who ran a plating line (substantially larger than this) for fine jewelry work, and I agree from my tech job so many years ago at the Franklin and U. S. mints (they only did plating in the labs and studios at the U.S. mint, the Franklin Mint, however, did so on an industrial scale, albeit a small one).

The objective of surface finish and and substrate adhesion are diametrically opposite those in most ordinary plating operations, though, the rougher the plated surface at the micro- and nano- levels, and the easier delamination occurs, are anathema to good electro-plating under nearly all other circumstances- even when "flashing" a surface, you definitely DON'T want delamination.

We loved the animation, the setup is a WHOLE lot more interesting than a bunch of tanks sitting there quietly...

Thanks. Where possible and where things are clear enough, it makes sense to animate things to make concepts clear.

Suhas has over the years created many coating and cleaning technologies using apparatus that deploy plasma and ultrasonics in a wide array of novel implementations.

Yes quite extraordinary deposit rate - Suhas has designed a range of technologies that are designed to be deployed in large scale continuous feed manufacturing. In this case, the aim is to create a not-smooth surface but one with ovoid fractal-like bubbles and even pores. other New Fire claimants such as Clean Planet and Mizuno say that it is more desirable to have more of these and so this is something that this analysis of ECCO foil could use as a basis for potentially improving their claimed reactor output.

It is set up in a loop as far as I understand but I was not sure so not included in diagram, will confirm and append the document as appropriate. Thank you for raising this important question.

Repeated question from ECW:
About the plating current, how does Suhas avoid the backward current in side the NiSO4 aq ? The water containing the NiSO4 is conductive so a current is also forming in the pipes, and pump.

Have sent him the question

The chemical is falling not continuously

Thank you for asking to Suhas. I've listened to the audio recording with great interest. I'm looking forward for the results of your tests in June.
Regarding the backward current in the pipes, the explanations given by Suhas isn't enough for a complete understanding. What is the foam ? Some pictures and digram could help on the understanding.

I think you are close. None of the water is at 120ºC for obvious reasons.

Bob, can we get the video of nickel foil processing? I hope there would be a plan to produce nickel foil for validation. If we record that, it would be great.

Correction, de-ionised and not distilled water was used.