It's All About Mineral Concentrations

Think about osmolality like this. If you put 1 teaspoon of sugar into a cup of coffee, you'll have a certain amount of dissolved sugar in the coffee. If you added two teaspoons you'll have twice as much dissolved sugar in your coffee. If you accurately measured how much sugar you used and the volume of your coffee, you'd be able to measure the osmolality of your coffee. We can do the same with any solids that dissolve in liquid, and can compute this concentration in a measurement called milliosmoles per liter, which is abbreviated mOsm/L.

Humans are made up of about 61% water (1), and all of the cells and compartments contain fluids that each have varying degrees of dissolved solids in them from the minerals we ingest, such as sodium, magnesium, and potassium, just to name a few. Our body fluids, namely plasma, the watery portion of our blood, averages about 300 mOsm/L (2), or about 0.9% of dissolved solids. Seawater, on the other hand, is about 3 times more concentrated, at about 1000 mOsm/L, or about 3% of dissolved solids (3).

Don't Drink the (Sea)Water! At Least Not Too Much.

This large difference in concentrations of dissolved solids between body fluids and seawater creates the problem of why humans will die of dehydration from drinking seawater. This is not a problem if you drink certain amounts of seawater, and are able to counteract it with fresh water. In fact, in the accounts of the Kon Tiki, a raft that sailed across the Pacific from Chile the Polynesia, the crew experimented with drinking different percentages of seawater and found they could mix up to of 40% seawater in fresh water without any ill effects. In fact, adding seawater in percentages around 30% made them feel less thirsty than with the same amount of just fresh water, which could be an effective survival strategy for making one's water last longer if lost at sea.

But if you are capsized on the ocean with only seawater, you're better off drinking nothing than drinking seawater since, as you can see, you will become more dehydrated even more quickly and hasten your death by dehydrating your cells sooner. The moral of the story is: Don't get lost on the ocean, and if you do, take lots of fresh water, mix it with seawater to make it last longer, but never drink pure seawater. Kon Tiki was such a great book!

That would have been such an amazing adventure. Maybe less so their second trip when there was less sea life and more oil slicks and garbage (and that was how many decades ago....don't know that I'd want to drink the 40% sea water in my water now....though I'm sure you'd do what you gotta do stuck out in the vastness of the ocean.)

Not going to lie, I prefer my ocean travels now to be in a hot tub on a cruise ship. That's the way to do it! All you can drink not-seawater! (Sure there's a little norovirus to contend with, but hey, cruise ships carry tons of bleach [literally]).

Very cool that 30% seawater seems to make you feel less thirsty. Especially since that mixture would be isotonic to your body.

I think difference in the osmotic pressure leads to dehydration which then leads to death.Thanks for this enlightment @kerriknox

What if we boil the sea water and collect the water vapor to turn it into fresh water, would that help?

Another way can be through reverse osmosis if we somehow got an artificial semi-permeable membrane (possibility tends to 0). :p

However, thanks for the really amazing post @kerriknox. Very useful survival strategy in sea. And the way you explained all the this is commendable. I learnt a lot. :)

We are suffering a severe-drought here in Cape Town in South Africa. The Government has set aside funds for a project to make salt-water drinkable. Whether it will come to fruition, I don't know. Regardless, I always thought about this when I watched the movie "Water world".

I only drink Brawndo, the thirst mutilator. It has electrolytes.

Wow, amazing scientific post about sea water.....in many places, fresh drinking water is a scarce commodity. Really fascinating to learn why its not possible to drink salt water.... Great post! 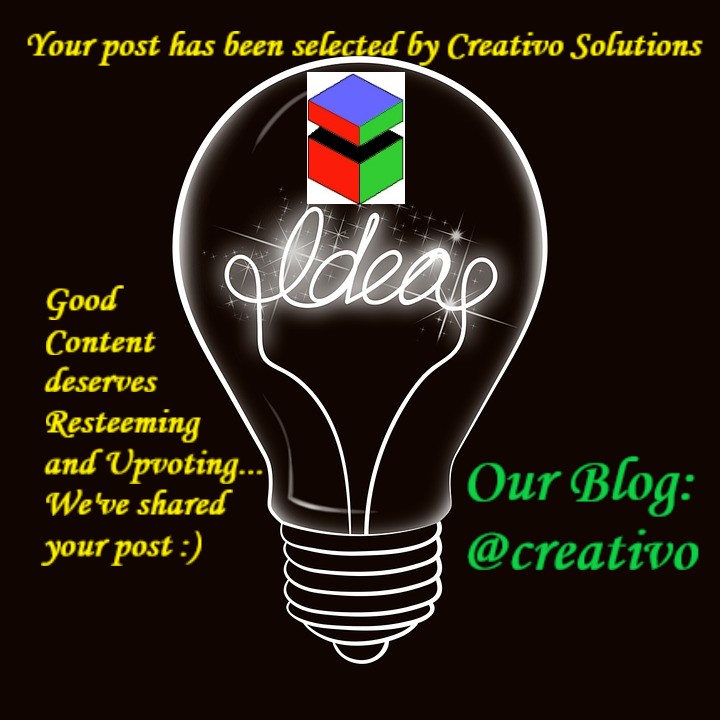 Good educational information should be shared so your post has been Upvoted and Resteemed. Hope more people get to read your blog

There is a saying in my local language about eating more salt or drinking salt water. If a person eats a food that has more salt content, he will end up suffering from high thirst. It can be compensated only by drinking large quantities of proper water.

Anyone watched Tom Hanks Cast Away?

Yeah, a typical example. It's an old movie

Very good topic. The allowed salinity in our body is 9, which represents the amount of salt in the fluids of our body. Each 1000 grams of fluid, 9 are salt and 991 are water. These fluids are considered isotonic, while sea water is hypertonic because it contains more salt than human blood and its salinity is 35.

Human cells have membranes that prevent salt from freely entering, however they are semipermeable, so a very high salt content in the blood is dangerous. When the salt is outside the cell is greater than inside, the water leaves the cell to balance in a process called osmosis.

When drinking sea water the consequences of osmosis are disastrous. The passage of water to the outside of the cells will cause them to shrink. To remove excess salt from the body, the body will produce urine. However, this liquid may not have the salinity of sea water, so you must urinate much more to remove it, eliminating more water than we drank with salt. In this way dehydration occurs which has deadly effects.

Wow. That's seriously interesting that it may even be beneficial to mix 30% seawater with our fresh water. Definitely have I know that even though the likelihood of needing to use it is low haha

The idea of mixing salt water into your freshwater is new to me! Good read, thanks! I'm waiting for a post about what to do about rum?

Also because the alcohol killed the deadly bugs in the water.

This is the most very useful info I've seen in a while. Imagine, I never even thought that someone lost on the salt water could mix it with fresh water to make the fresh water last longer.

Very useful if I am ever lost on the ocean :D

Lost in sea is very nightmare. Has a large of water, but the water we can't to drink.

Very interesting post! If anyone ever does find themselves in a situation where they have nothing but salt water, they can also try evaporating it and collecting the resulting freshwater!

Oh well, the best advice is not to get lost at sea!

I am amazed that the principle of osmosis finds application here too... I learnt something tonight

Yeah you're right, because of the concentration of salt water it tends to dehydrate the cell...

Osmosis....This is an application of it i never imagined.
Taking a hypertonic fluid in with respect to one's body fluids would create osmotic pressure. Creating flow towards the hypertonic fluid in order to dilute it to make it isotonic with respect to the other fluids in the body!
But depending on the concentration of ingested fluid, a human may not survive that flow!
Sad