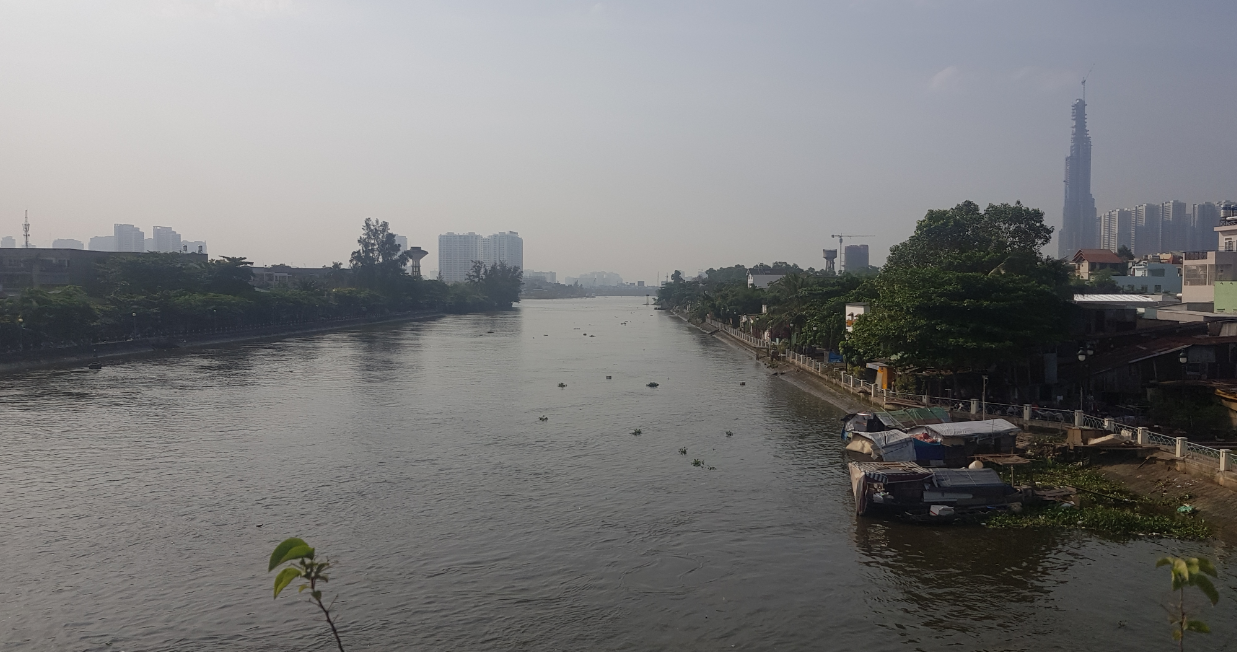 Dollar Cost Averaging NEO for every kilometer!
If you have been following me for a little longer you know that I''ll be running the Marathon of Berlin on the 16th of September. As an experiment I will be using a variant on dollar cost averaging, at which I will invest 1 dollar for each kilometer that I run in preparation of the marathon in both NEO and GAS. Vote for your Running Author of the Week 9!