The first stereotype about Russia 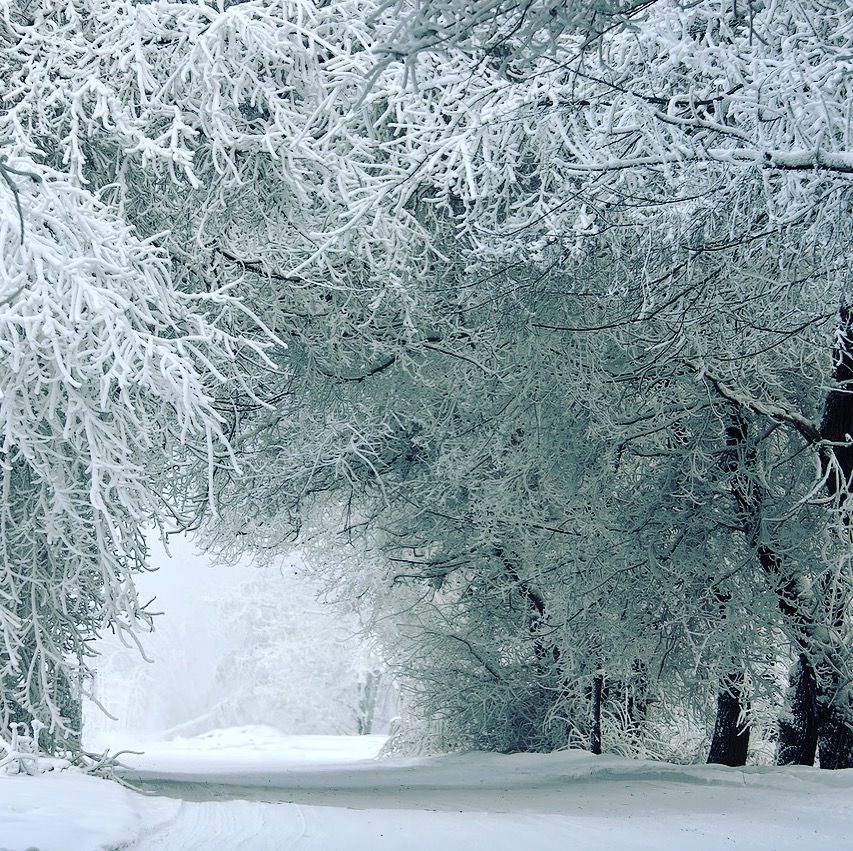 The most common stereotype about Russia is the weather. I frequently hear different jokes about Russian weather in the American movies. But actually it’s not true. It’s not so cold. Not in all of Russia. And not all of the year.
We have two big parts of Russia: European part and Siberia. I live in the first one and I would say it’s like Canada. We have four seasons: three months of warm summer, cold winter and muddy spring and fall. In summer temperature goes up to 32-33 C (89-91 F), but the medium temperature of summer months are 24-26 С (75-78 F). The most popular cities of Russia are situated in European part, so if you are going to risk visiting us, just do it in summer and don’t forget your swimming trunks. In Siberia summer is shorter, there are less sunny days and average temperature is 20 C (68 F). So you may even try your swim trunks in the Baikal lake. But don’t forget to order Russian steam banya after it!
Winter... Yes, our winter is cold and snowy. And actually it lasts 5 months, not 3: from the middle of November to the end of March. But in European part we have only few days of real frost. Real frost for Russian is more then 20 C below zero (-4 F). In my town average temperature for winter is -12 С (10 F). In Moscow there is no such weather. It is always -2, -3, -6 C (28, 26, 21 F), but it’s always raining in summer there. So I don’t envy to the muscovites at all. Yes, they could have -4 F, but it would be extraordinary for them and they all will post their complains in Instagram. Oh, one interesting fact about Russia - muscovites hate all the other Russians who live outside of Moscow and conversely-we all hate muscovites. It’s like cats and dogs, the peace is impossible. But I will return to our topic. The real freezing cold is in Siberia at wintertime. This are what all the jokes about: -50 С (-58 F). How do people live there? I don’t know. I have never been there and I doubt that I will. But nobody moves from there. People who live there get special percentages to their salaries, pensions, free airplane and train tickets, 45 days of paying holidays per year. We all call all these privileges as ‘north’. I believe it is correct.
Spring and fall. This is my main suffer. Yes, i m suffering not because of freezing cold week in the end of February, but from the end of March and November before the snow starts. Mud is everywhere, all cars are in mud, boots are in mud, children are in mud. Gray sky and black ground day by day. In spring this period is very short, but in fall it lasts endlessly looooong. And I always think why do we have so much mud??!! Canada, Norway, Sweden have the same four seasons, but they don’t have so much mud. Because of that mud we have spring cleaning in April. We all need to clean public area outside our property. We call is Lenin’s Saturday. Sounds silly. It’s silly indeed. Actually it was spring cleaning before Easter. But then revolution had come. The king and religions were abolished, but not the mud. By coincidence Lenin had a birthday in April, so communists decided to replace Jesus resurrection with Lenin’s birthday.
So Lenin’s Saturday is not so far, but snow is not going to melt this year. This winter is very long. Hope I will take the broom, not the spade for Lenin’s birthday celebration.
And I should to be serious here. Lenin’s Saturday is a voluntary event. Only if you want to, you may clean the place you live. All parks and squares are cleaned with special services. But we all do it at once. And there is no any penalty if you don’t. And that is why there is so much mud...
And instead of goodbye there is a new Russian word for you - ,sneg’, means ‘snow’.
Thank you for staying with me!

Submit
$0.07
7 votes
5
Authors get paid when people like you upvote their post.If you enjoyed what you read here, create your account today and start earning FREE STEEM!
Sort Order:
[-]
steemladder (51)  ·  2 years ago
Welcome to Steem @veronikarussia.

Welcome, informative article, good start, keep it up! I follow you, I hope you will follow me. We will develop the community together! 😉

Thank you! What community are you talking about?

Love the snow so much. Thanks for sharing, hehe. I'm Oatmeal Joey Arnold. You can call me Joey.

Nice to meet you Joey! I see you are in the USA correctly and you graduated several University. And what did you study there?