IT HAS BEEN RECORDED IN THE OCCULTI LIBRE KEKISTANI: 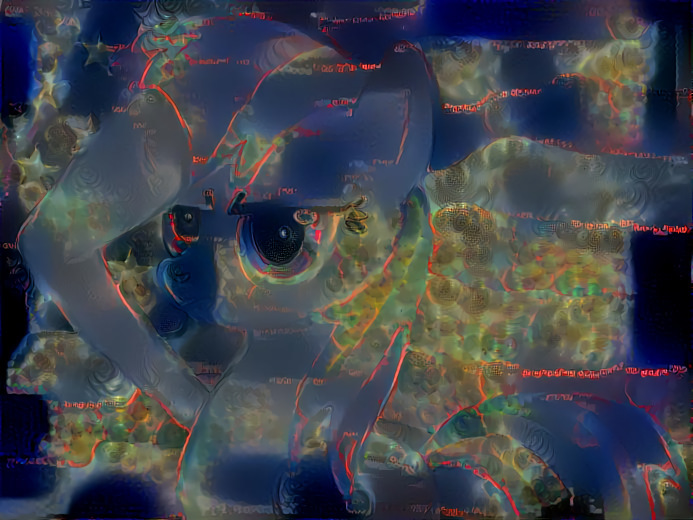 Hark!
It has come to pass that "Time" appeared to pass.

The situations have continued to ebb and flow.
Here, there, in, out, above, below...
Everything seems to be chugging along quite nicely.
Really I'm not even sure how much more I could hope for.
Every aspect I was hoping for has been explored.

Honestly, though, there are still a myriad of steps left to go.
Orchards blooming in a future worth looking forward to.
Worth being a part of.

All this to do, for the grand public spectacle.
Really that's... kind of the final part.
Everything is so far high tech, occulted, or cosmically veiled...

Yet.. the final piece is what it...
Originally, always, was...
Ultimately, this was all leading up to The Show. Surely you've considered by now...
Nothing is being "done" on the boards.
We're not teaching Q anything new.
We're preparing bread for those who are about to be Pilled in undeniable ways.
We're just baking Bread so that those Pills aren't hitting a starved soul.
We're not trying to O.D. anyone.

All we know, Q Crew has already had access to... and then some.
The Q A.R.G. Phenomenon of Mass Awakening through Soft Disclosure...
Well... it's sure had quite the æffect.
No amount of spectacle.
No matter the Clinton Body Count.
No matter what you could prove or point to...
No one would hear you save a percentage of a handful of anyone you'd run into.
There was no cohesive glue.
No... central storyline to tie it all together in a way that would hold full spectrum mass attention. 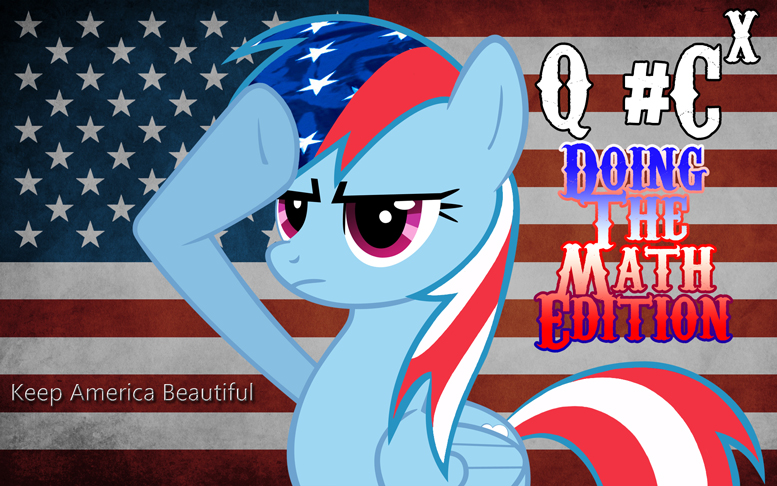 The latter has already gone through the phase of being the former.
It's a shock to the system, whenever whichever Pill truly hits.
Pills have a way of being unpredictable, sometimes.
Gotta muscle through it.
Not everyone had the luxury of a guide, community, or bakery.

Buuuuut... that's how the latter found themselves.
We'd been staring at this Deep Darkness forever...
Telling every person we could get a hold of for long enough...
But who listened?
Sometimes you'd find someone, but they already knew and timespace would pass.
We each had to become a Conspiracy of One.
No other choice. Spatterings online here and there but...
Suddenly this Q persona started presenting lists full of questions and...
Obviously they're talking about "this... or maybe that".
"Either way, someone somewhere finally listened! All that study finally comes into play!"
"Holy moly... are... they are... talking about those things? So then... logically...."
"Yep... that came next."
"Holy shit... I feel I know where this is going."
"These are the Good Guys I'd been looking for my entire life..."
"There... There really is a group of people looking to make Life not suck!"
"Doesn't matter WHO is truly 'doing this'. Everything keeps settling into place."
"Whether it's the Q Group presenting cryptic concepts and socratic methods...."
"Or the Q Group of Memesmen and Citizen Journalists..."
"Or Trump and The NSA's Q Group simply Making Aarde Great Again..."
"Masters of The Last Second, we are."
"It's about 'Time', after [ALL]."

Pepe found that He was talking to himself, again, in a cadence that only He understood.
And He was fine with that. Congratulations @pepehukekbar! You have received a personal award!