All beliefs are simply a vehicle

Everyone in the world has a belief system from which they operate their life, make decisions out of, and ultimately find comfort in. It is in these belief systems that almost all of our judgement derives from when we are deciding whether something is right, or wrong.

For most people, these belief systems will have been shaped by the random circumstances they have found themselves in during their life. As children, we don't really have much of a choice regarding our circumstances except for what is provided by our parents. As adults, we have much more control in what we believe. 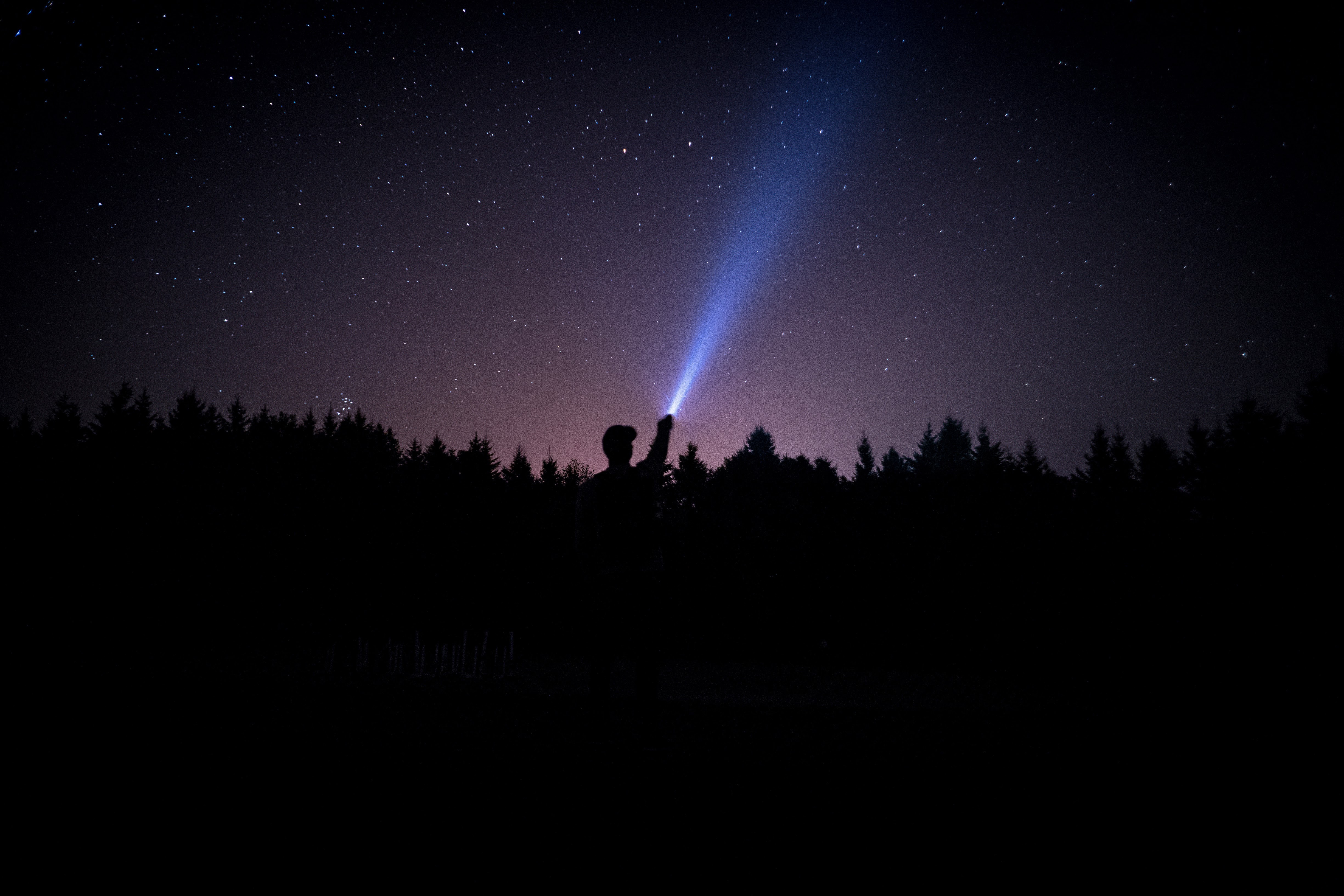 Sadly, most of the world believes what is fed to them and do not question "WHY" enough. I wrote previously on the importance of developing your own personal judgement and I think it is a skill that is very much lacking in society.

Most people tend to succumb to a "group think" mentality and it is much more prevalent than I previously thought. I realised this after I observed my own thoughts and discovered how easy it is to fall into.

Even though as adults we hold the power to choose and decide what to believe in, the vast majority of people give that power away simply because it is 'easier' to do. They let life present them with what they believe to be their only options and choose what they think is the lesser of the evils.

This then plays out and creates the circumstances of their life which they find themselves in every day. Often, a person's daily situations and circumstances are the scope by which they then form their belief system.

Here lies the importance of living 'deliberately' because of how much our every day life impacts who we are as people. When we hold firmly onto our beliefs (which most people tend to do because it makes them feel safe and comfortable) it inhibits our ability to grow and progress in our life.

To the average person (and to everyone at some point in their lives no matter how conscious they are) a belief system, or a specific belief, is thought to be as the 'correct' way of doing things. After all, we have to believe in something as it serves the very important purpose of providing us with something to strive toward and/or a basis for decision making and judgement.

Viewing our own beliefs as 'correct' however means that anyone else who does not share the same belief is 'wrong'. Now, if we have not lived deliberately, that means that the beliefs that we hold so dear and view as correct were in fact formed by the random circumstances of our life. Each person in the world might as well be handed an arbitrary set of belief systems at birth, because that is the equivalent of living a life without intent.

Knowing now how a typical persons' belief system is created, does it not seem silly how dearly we hold on to them? How adamantly we are correct and how everyone else is wrong? This is how wars are created.

What needs to be realised is the perspective that all beliefs are simply a vehicle that we are using at the current point in our lives to take us to the next point.

We have all experienced a change in decision or belief at one point or another, about anything no matter how small. So it's not ridiculous when I say what I have just said.

Taking on this perspective allows us greater possibility of growth. It allows us to be open to other belief systems and to contemplate other opinions without immediately shutting them out and covering our ears and yelling "bla bla bla bla".

Being unsure in your own beliefs can be an uncomfortable feeling for a lot of people, but growing as a person is never a comfortable thing.

So stop holding your personal beliefs so dearly and understand that they have gotten you to where you are in your life but they may not be the best if you want to grow past this point. Welcome new beliefs and possibilities as an opportunity to understand and grow, because that's what they are.

All beliefs are simply a vehicle. Nothing More.

This is so good Jeremy! Its very easy to not even question things we have believed for many years and its scary to think how much that would hinder growth. Pretty happy to have you in my life :*

You're very sweet. Thanks for reading b!

Thank you @starzy! Glad you enjoyed :)