In this epic episode, Max and Stacy deconstruct the mechanism of enormous profits of the U.S. war industry, and how it is taking over healthcare…

Max and Stacy are inactive at @keiserreport for more than two weeks, but this episode is a must-see. You have to see how the taxpayers money is being blown up — literally — in the Middle East, in space, and wherever possible, so the 1% can afford everlasting growth in profits. War is by far the most profitable — largest defense contractors stocks surge 5-7 fold from 2011! But it is not enough just simply kill people in “humanitarian interventions”, while deciding about allowed and disallowed weapons for that “business” massacres in foreign countries. Is there any profit in killing U.S. citizens? What about killing people in Flint, Michigan? Somebody got a fat wallet from that, but nobody hit the prison cell. It's a nice precedent. Now, there is a great chance for profit on killing people through the “new oil” — Obamacare! 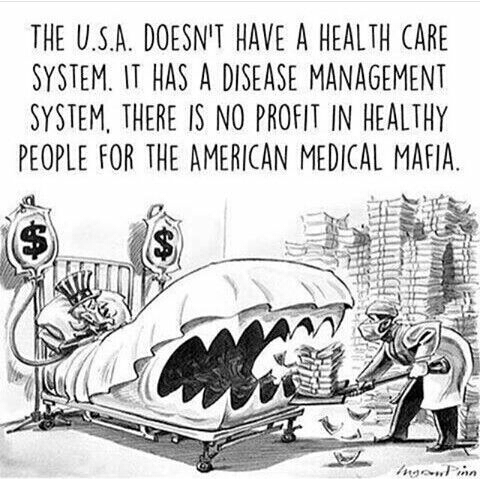 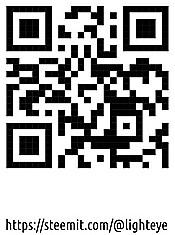 Congratz, your post has been resteemed and, who knows, will maybe appear in the next edition of the #dailyspotlights (Click on my face if you want to know more about me...)
Please check the new rules of the Daily Spotlights!
$0.00
1 vote
Reply