the-scuba-sherpa (44)in #photography • 3 years ago

For this week's catch we're wrangling the Cowfish! 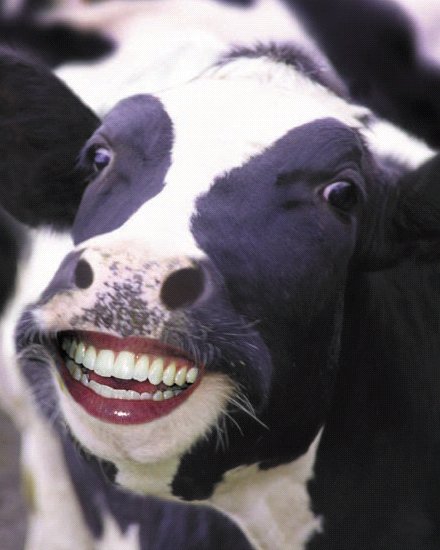 The Cowfish is a relative of the Boxfish, which was actually my first Catch of the Day, which you can learn about here: https://steemit.com/photography/@the-scuba-sherpa/thescubasherpa-or-catch-of-the-day-or-the-boxfish

Found only in the Caribbean, they are defined by the bullish resemblance of their horns. While many varieties of boxfish look more similar to swimming cubes rather than to actual fish, the cowfish's horns, disk-like form, and intricate body armor set it apart from its constituents.

Let's chat about their armor for a sec- for the Honeycomb Cowfish, the hexagons aren't just for show. Cowfish are one of the few oceanic creatures that can change color in order to camouflage with their surroundings. For the Scrawled Cowfish not only can they change their color to go into hiding, they can also change color when they are in danger. When under threat, their lined designs ignite to produce an electric blue color.

Although Cowfish aren't actually poisonous, toxic, or dangerous in any way, this color shifting mechanism is known as Aposematism and is best described as "warning coloration" (Poulton, 1890 | Wallace, 1867). In the ocean, the boldest examples of aggravated warning coloration come through the octopus, squid, or cuttlefish as each of these creatures display loud colors as they prepare to attack. The Scrawled Cowfish exhibits what is known as "Müllerian Mimicry" (Müller, 1878) as it changes color to imitate the offensive strategy of these more revered creatures. All pictures were taken in the Exuma Cays of the Bahamas using a GoPro Hero 3+ Black with a Red Filter. I don't recommend provoking creatures of any kind, but if the opportunity presents itself... be safe and don't poke the bull too hard 😉

Thanks for reading everyone,
Until next time, this was your Catch of the Day! 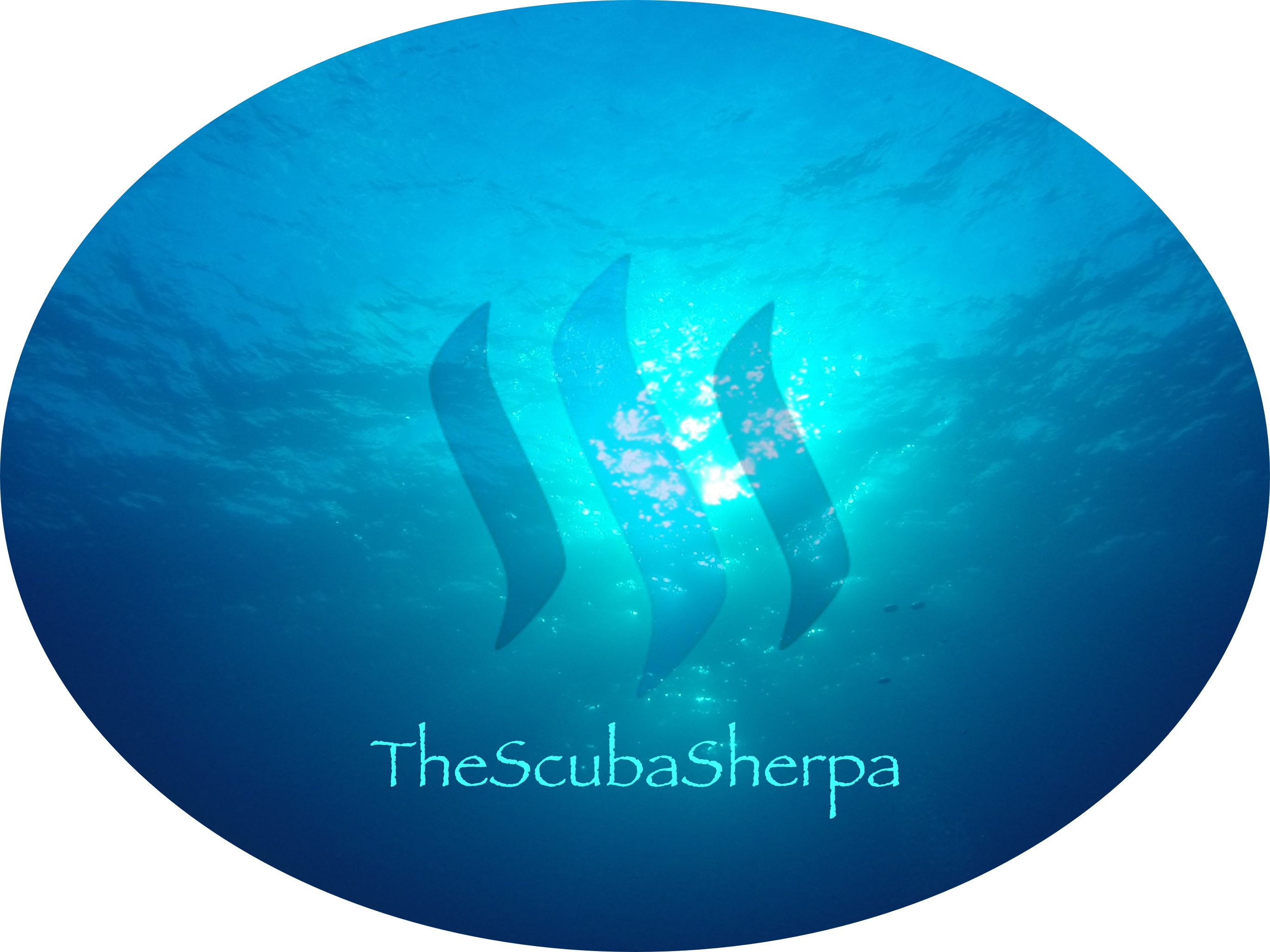