sammarkjames (59)in #photography • 4 years ago (edited) 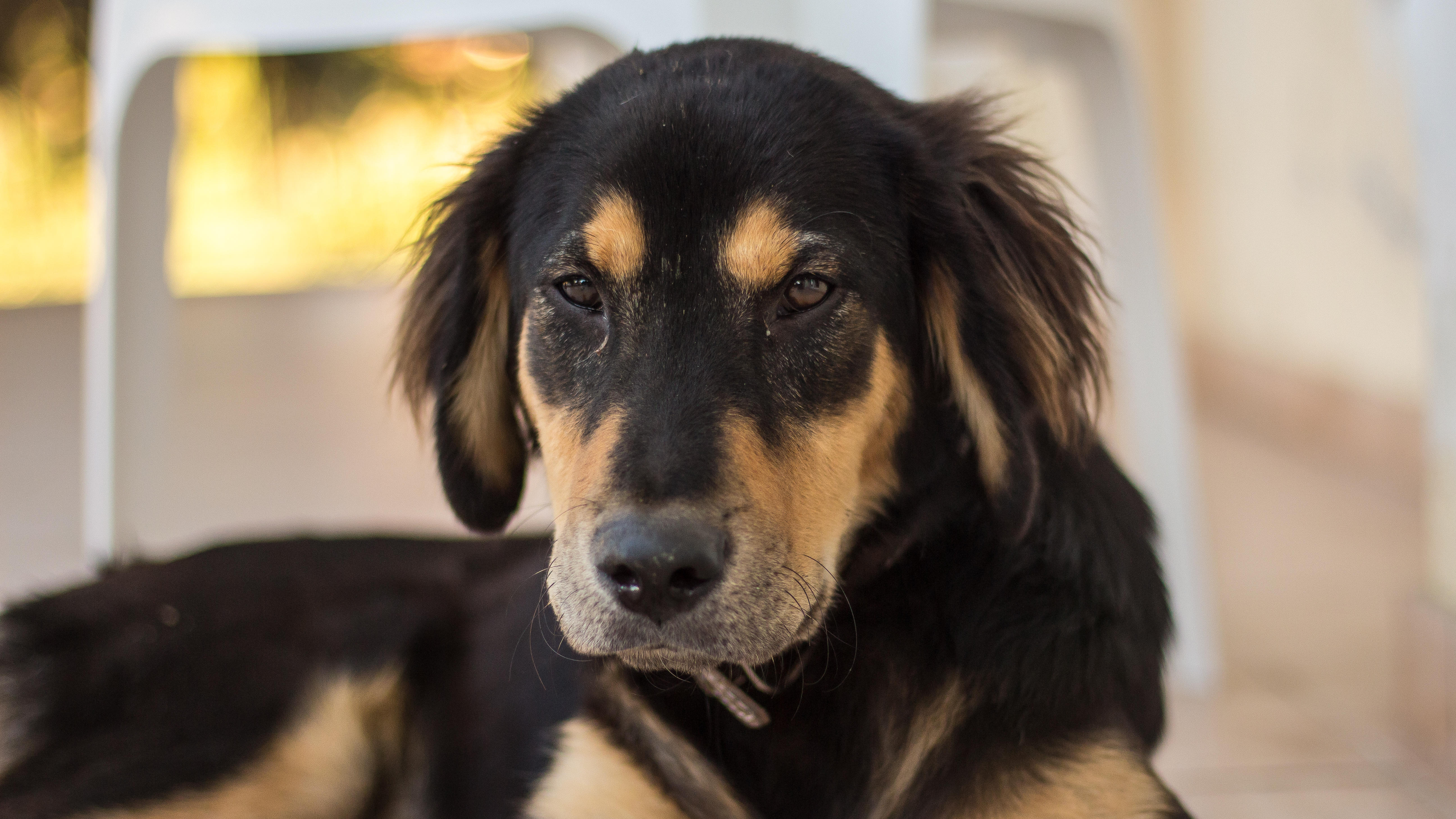 I’ll admit it’s not the most original name but it came naturally. He was a stray dog in a small town in Greece. I say dog, he was a pup no more than 10 months old. As I said, the town was small, yet in the evenings the centre came alive. There was a small strip, no longer than 250 metres, which had bars and restaurants, and the odd bar that wanted to be a mini club…and it was always packed out. There were numerous stray dogs, into the 20s at least, for such a small area it was fairly impressive, new ones seemed to appear daily.
But they were very well fed.

Sure, their coats would be dirty, or they were smelly, but they were fed! And they were fairly sociable.
I digress.

Buddy found me. We became friends instantly, he’s way to cute to resist. His name came from the lack of a name, I was just calling him buddy, like an old pal. Then he started following me around, one day he followed me home and slept on the doorstep. The next day he appeared on the camp looking for me.

I took him to a vet. He needed jabs, medication, he had a wound on his side which had been turning nasty, we got him microchipped and even made his passport! I started looking for people to take him in the UK and found a new potential human friend for him. He just needed to wait 28 days and he would be ready to travel!
After a trip to the UK myself - I had asked a friend to look after him - I planned to come back and arrange his journey, however when I got back I realised I couldn’t let him leave. We were both too happy…

Thanks to @juliank for this weekly contest!

Great picture and amazing story of you 2! It's great that you took care of him - no wonder that he loves you so much!! :)

That was a beautiful story. I appreciate what you did for Buddy and brought him home. He is a fine looking dog. Thanks for sharing this.

You're just being lazy...LOL
Why didnt you named him kim jong un?

This post has received a 5.56 % upvote from @booster thanks to: @sammarkjames.

This post has received a 13.09 % upvote from @buildawhale thanks to: @sammarkjames. Send at least 1 SBD to @buildawhale with a post link in the memo field for a portion of the next vote.

He is very handsome! He must be smart!

Congratulations @sammarkjames, this post is the seventh most rewarded post (based on pending payouts) in the last 12 hours written by a User account holder (accounts that hold between 0.1 and 1.0 Mega Vests). The total number of posts by User account holders during this period was 2574 and the total pending payments to posts in this category was $2838.54. To see the full list of highest paid posts across all accounts categories, click here.

I like your story. His looks very smart and dashing. Nice pic

that picture is really cool, what a neat idea.!

wow... when I​ was in ThailandI​i had two dogs that were strays that found me. Dippy and Bob. They chose me. I had always remembered how beautiful that felt, to be chosen by a dog. I have my own dog now, at home in australia. She chose me, i love her to bits. I always wanted a big dog, but i have a jack russel x sausage. ha ha