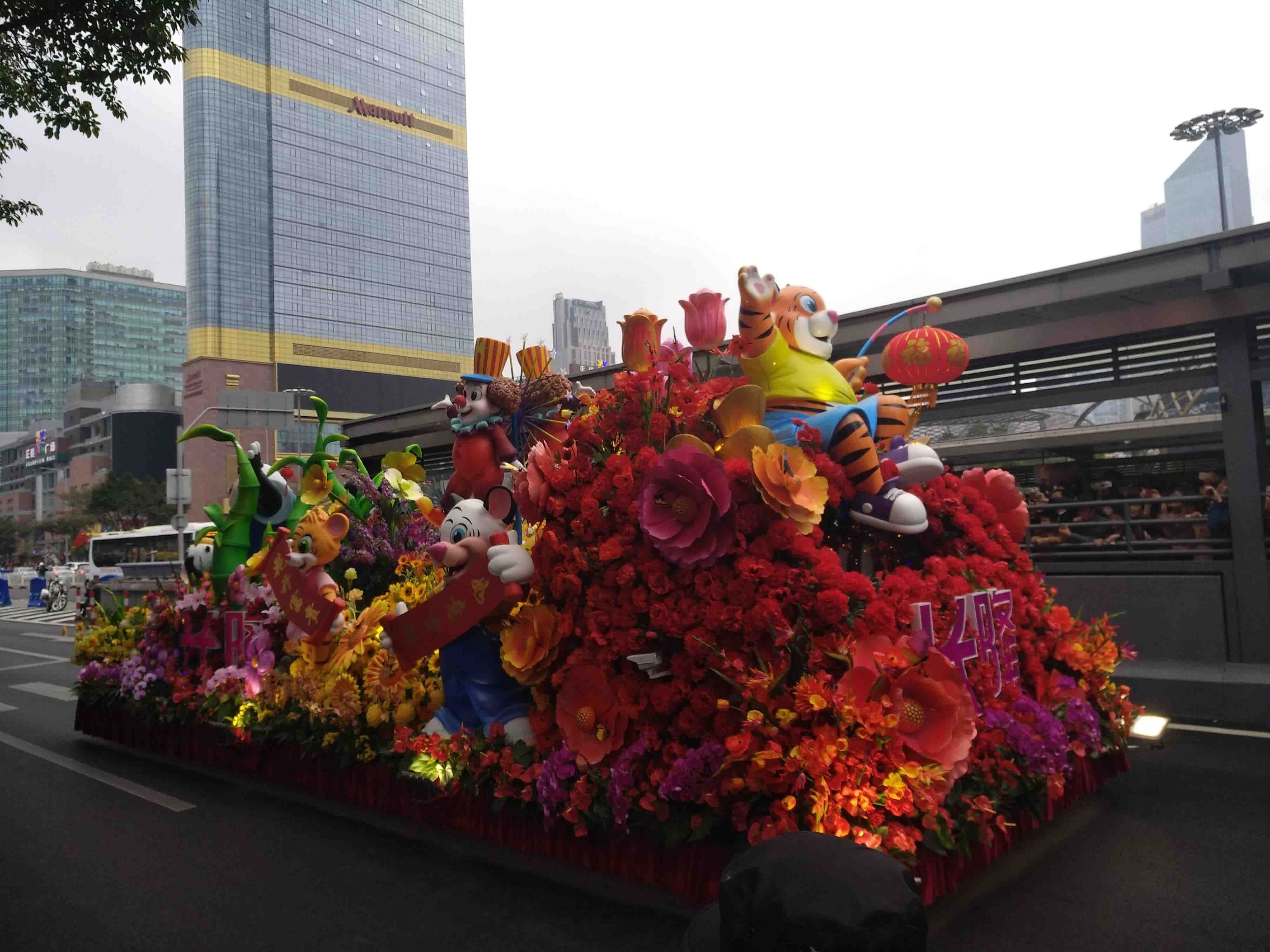 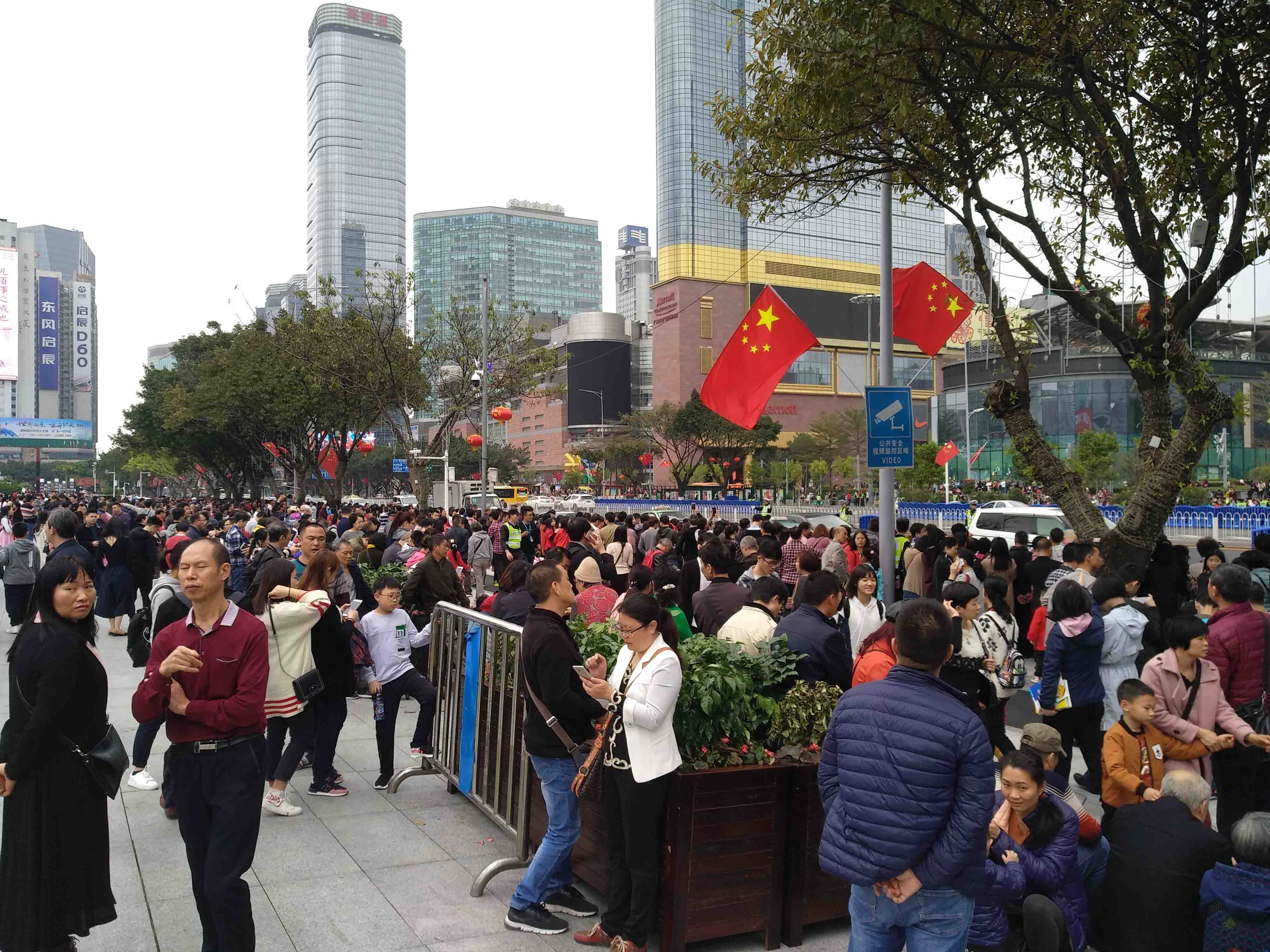 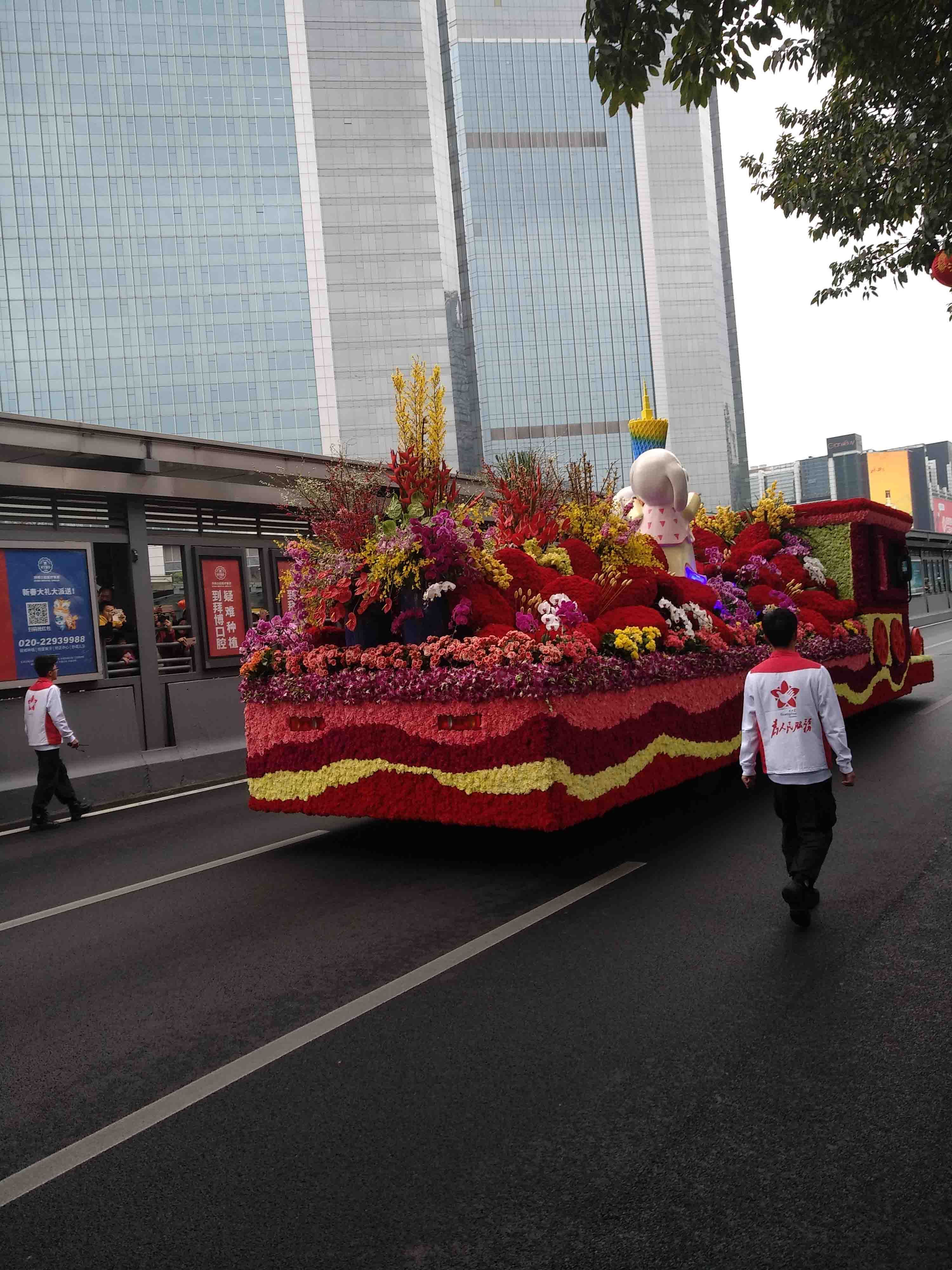 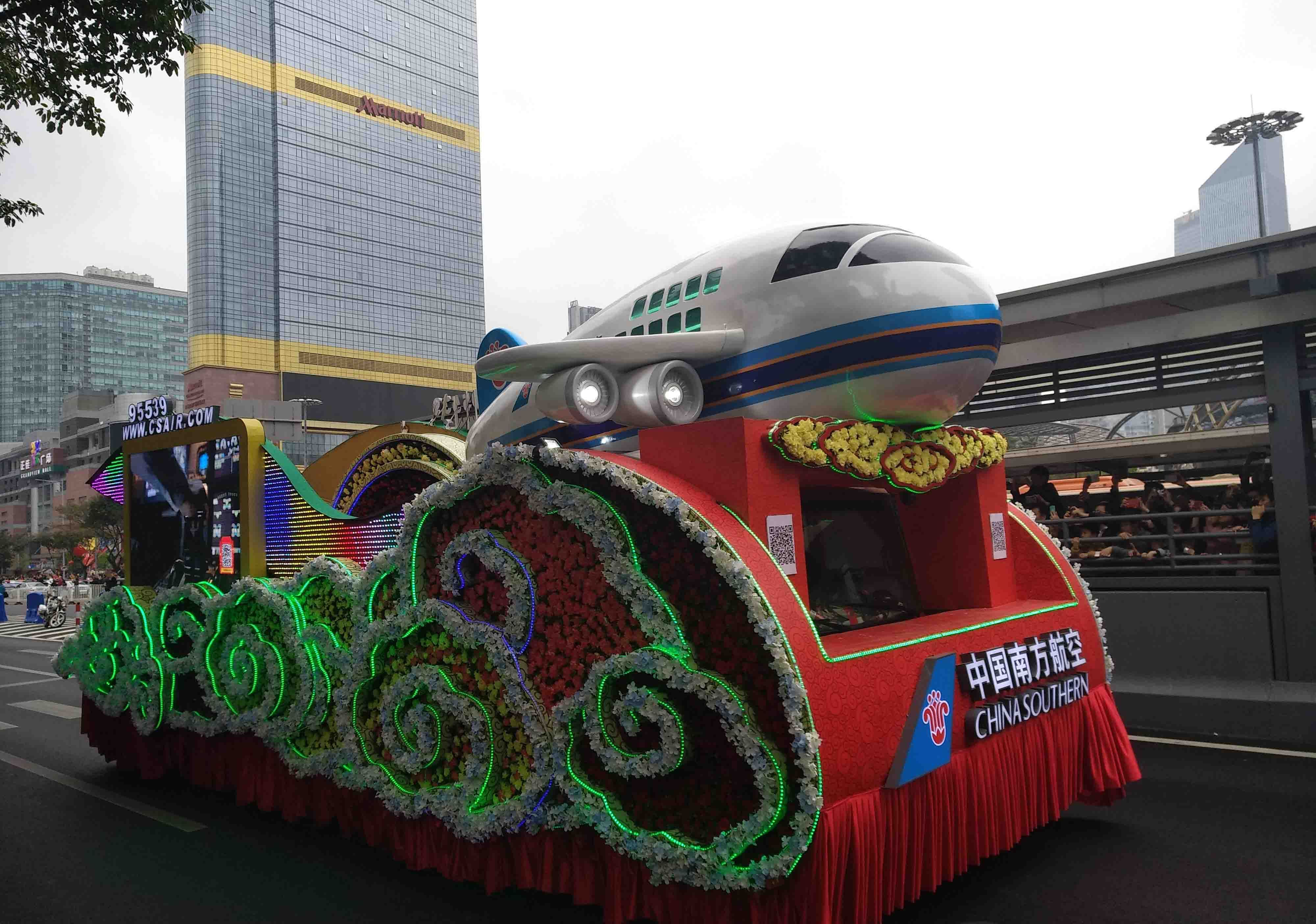 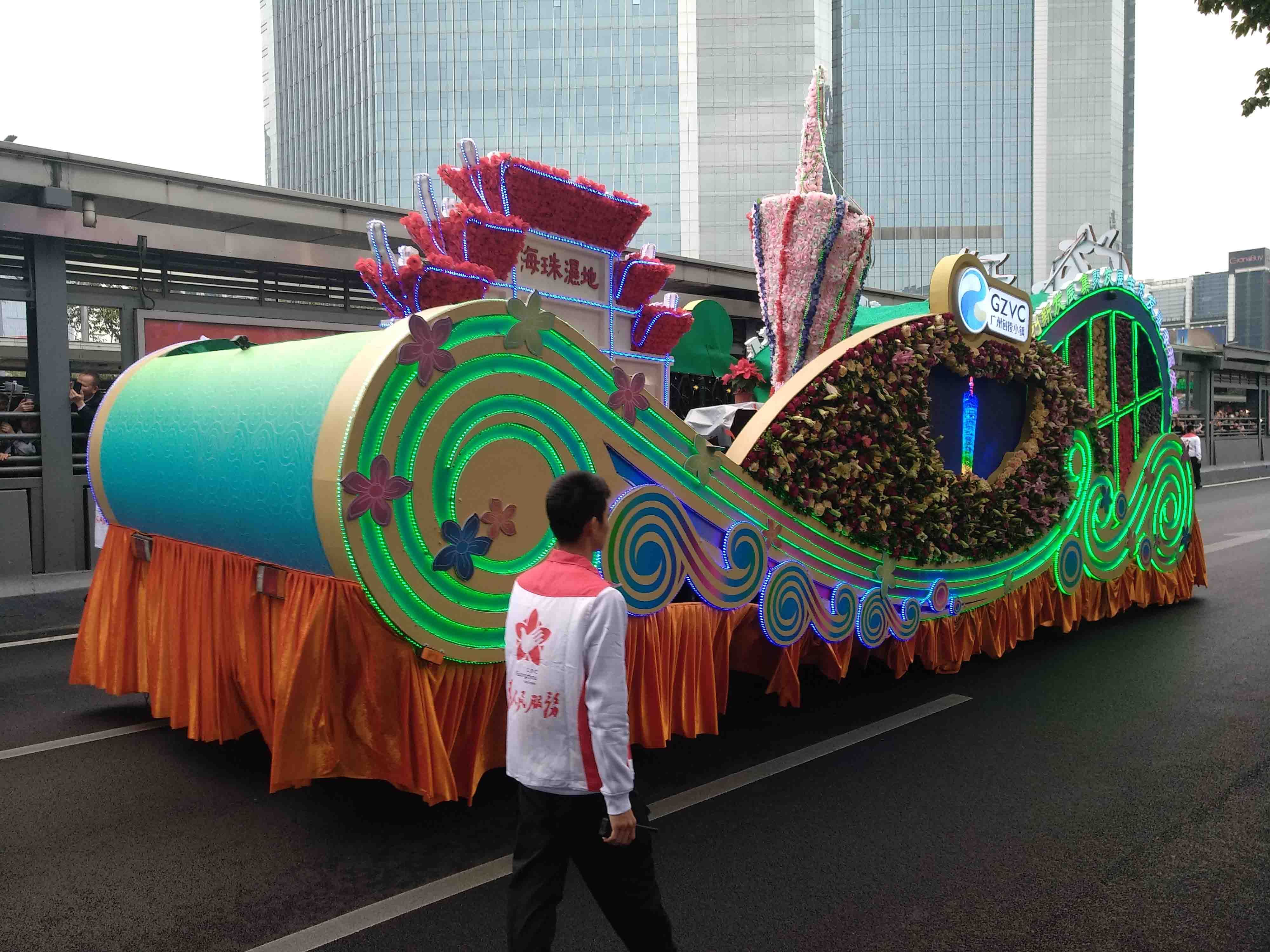 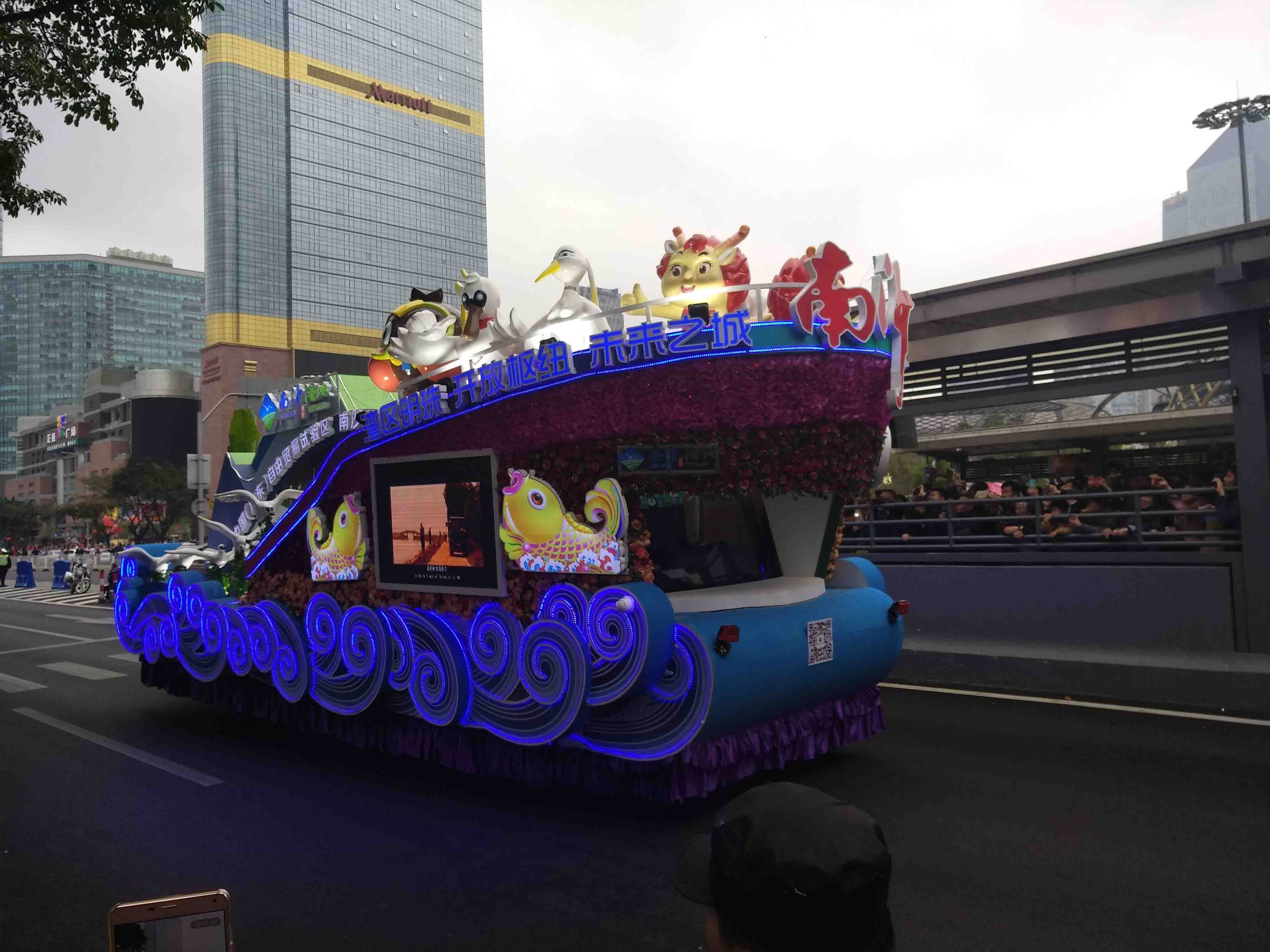 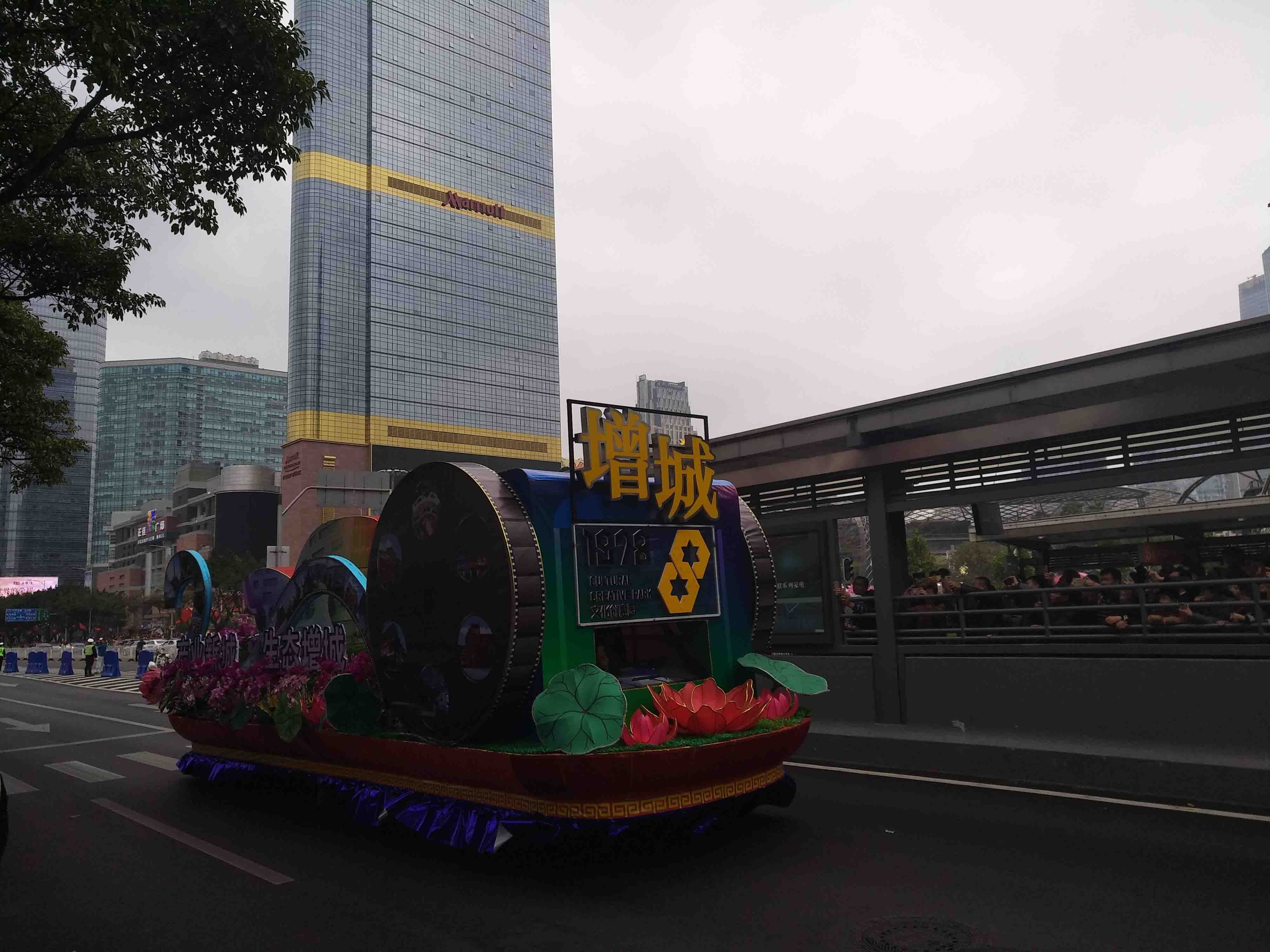 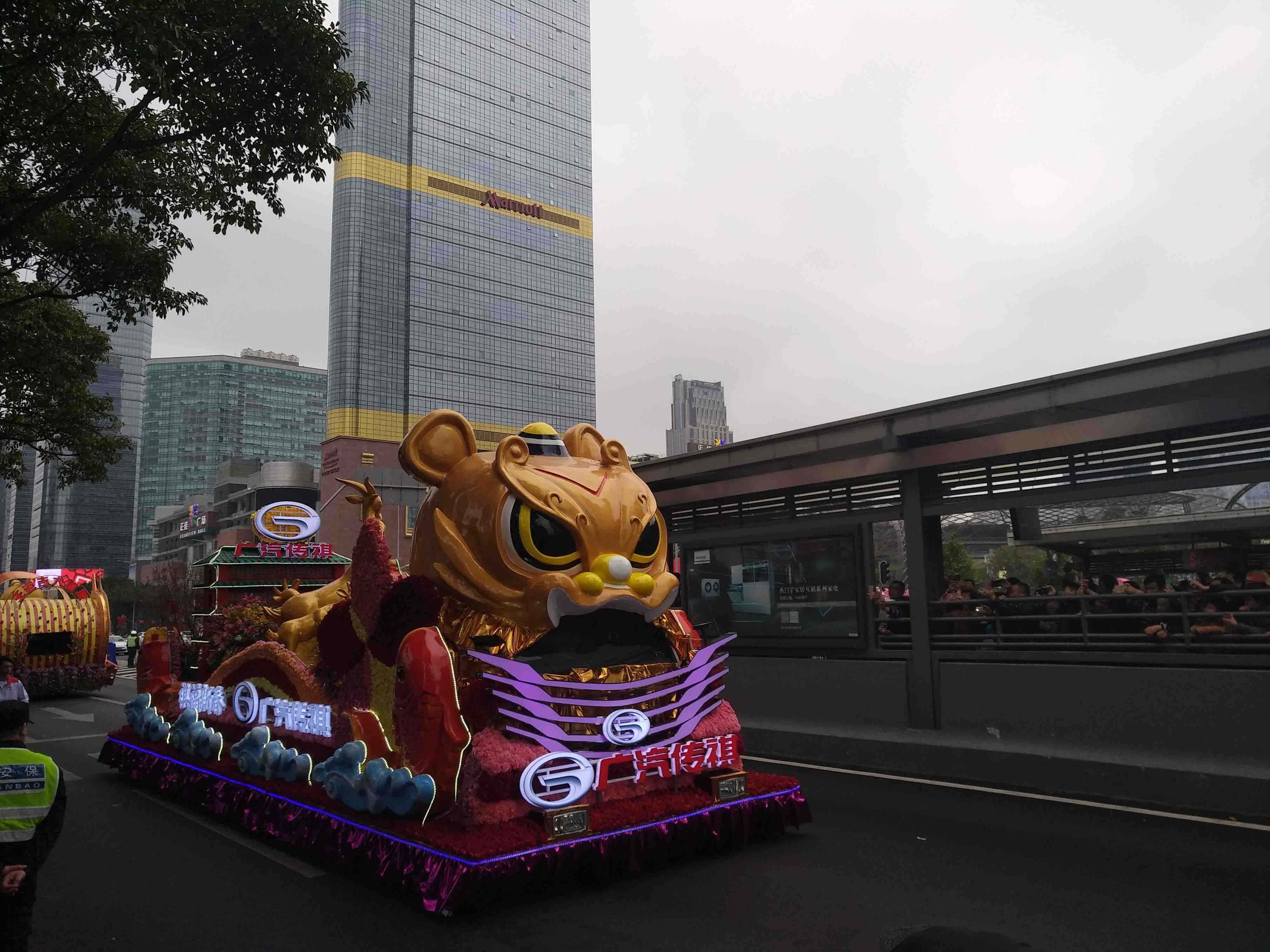 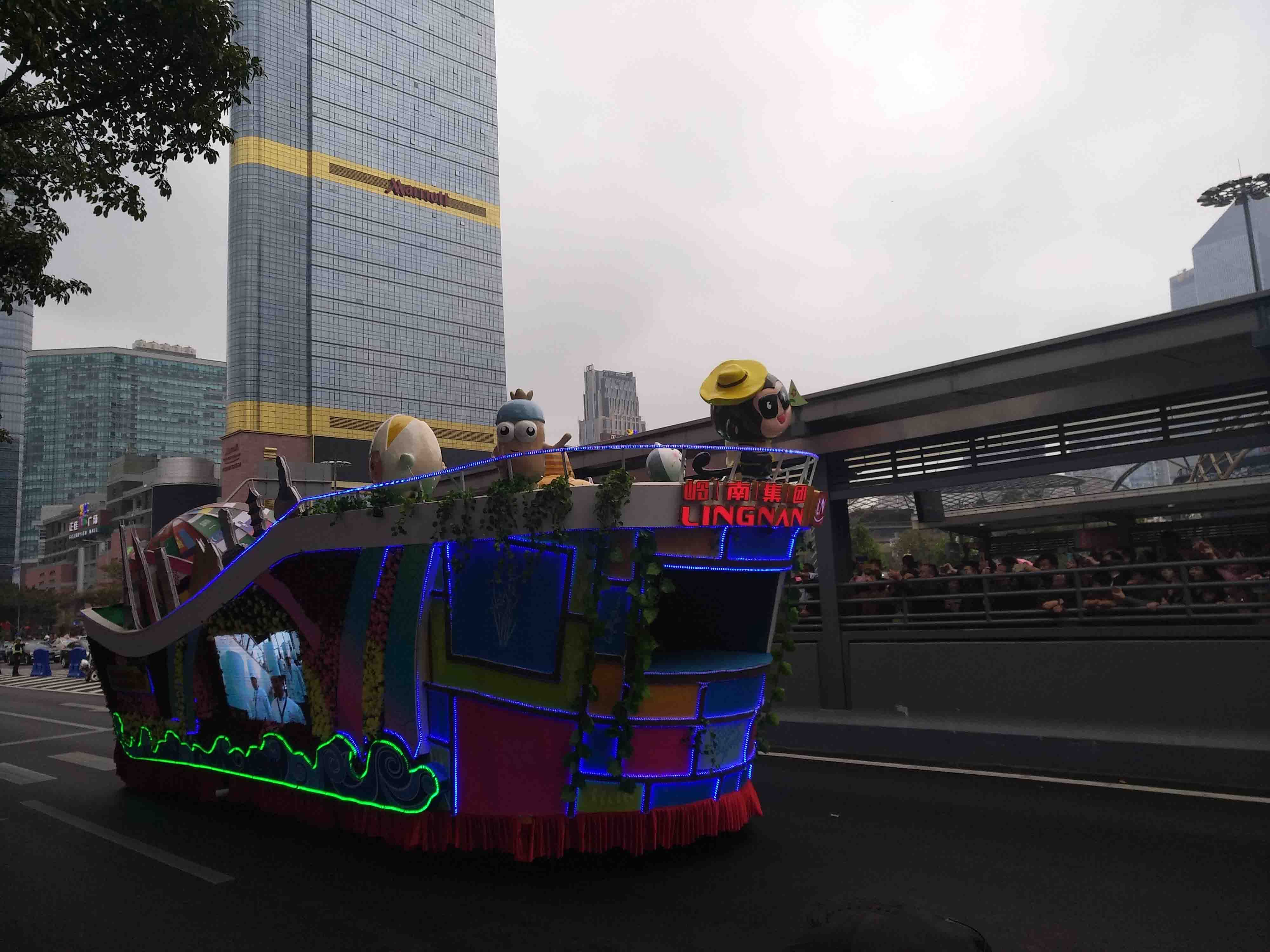 Guangzhou has always been known as Huacheng. A few days ago I heard that this year's Parade was during the day. All of the floats were designed and made with real flowers. In particular, the theme floats were 12 meters long and 3 meters long respectively, Guangzhou, the largest body ever floats.

I did not take a long meal in the morning and I went out. Know floats time is at 2:30 pm to begin, I went to the vicinity of the first stroll, until more than 2 o'clock, only slowly to one of the established parade routes, Grandview Plaza opposite the sports road to catch the past.

When I got out of the subway, I noticed that people on both sides of the road were already packed with people waiting for the floats.

Why floats yet? The neck is fast growing giraffe. . . Oops

Thank you my friend

well its outstanding stuff and beautiful pictures steeming.
I like your work and style. its traditional picture,
best wish and steem on

I appreciate the best for article that you have done so well for this work and is a great opportunity for the fellow take away steemit forwarded.