It has been a while since my last post! I went trekking in the Himalayas for the last two weeks. It has been an incredible time with many adventures which I will share over the next couple of days. The pictures are exclusively for Steemit and some of them will probably be seen on a little exhibition in Berlin, somewhen later this year.

We decided to do the Mardi Himal Trek with a part of the Annapurna Sanctuary Trek. We hiked from four to eight hours daily for two weeks, which was the longest trek I did so far. Mardi Himal is a lesser known hike than the big ones like the Annapurna Basecamp or the Annapurna Circuit. It turned out to be a gem of a trek. Not many tourists, prestine views and super friendly locals. If you are in the region, I highly recommend to do this one!

I had a hard time deciding on how to present the photos and I figured out to start with a Black & White series of the mountains. (Yes, there is a timelapse video coming ;)

Enjoy the spectacular Himalayas through my lens 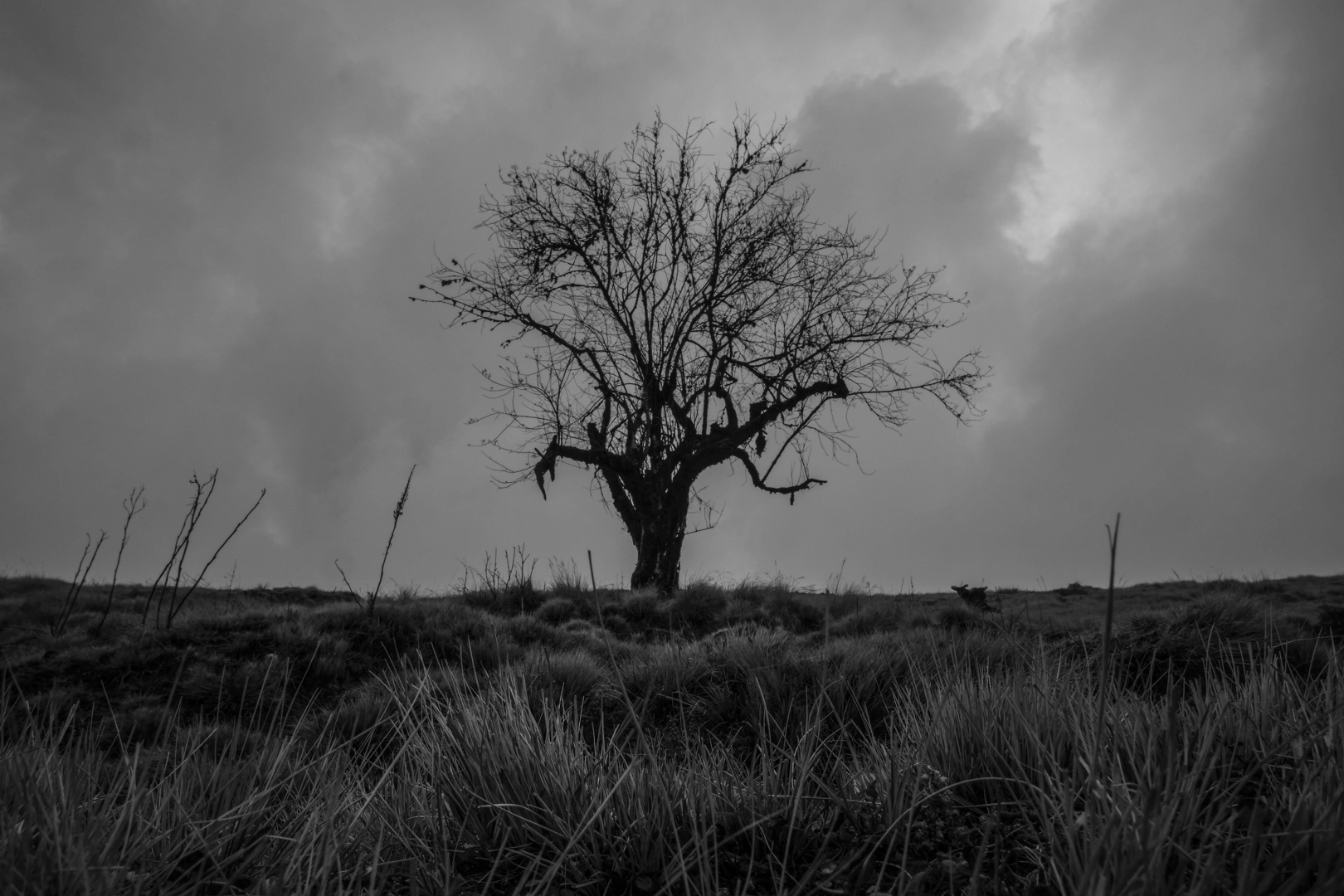 first mountain views on the way up 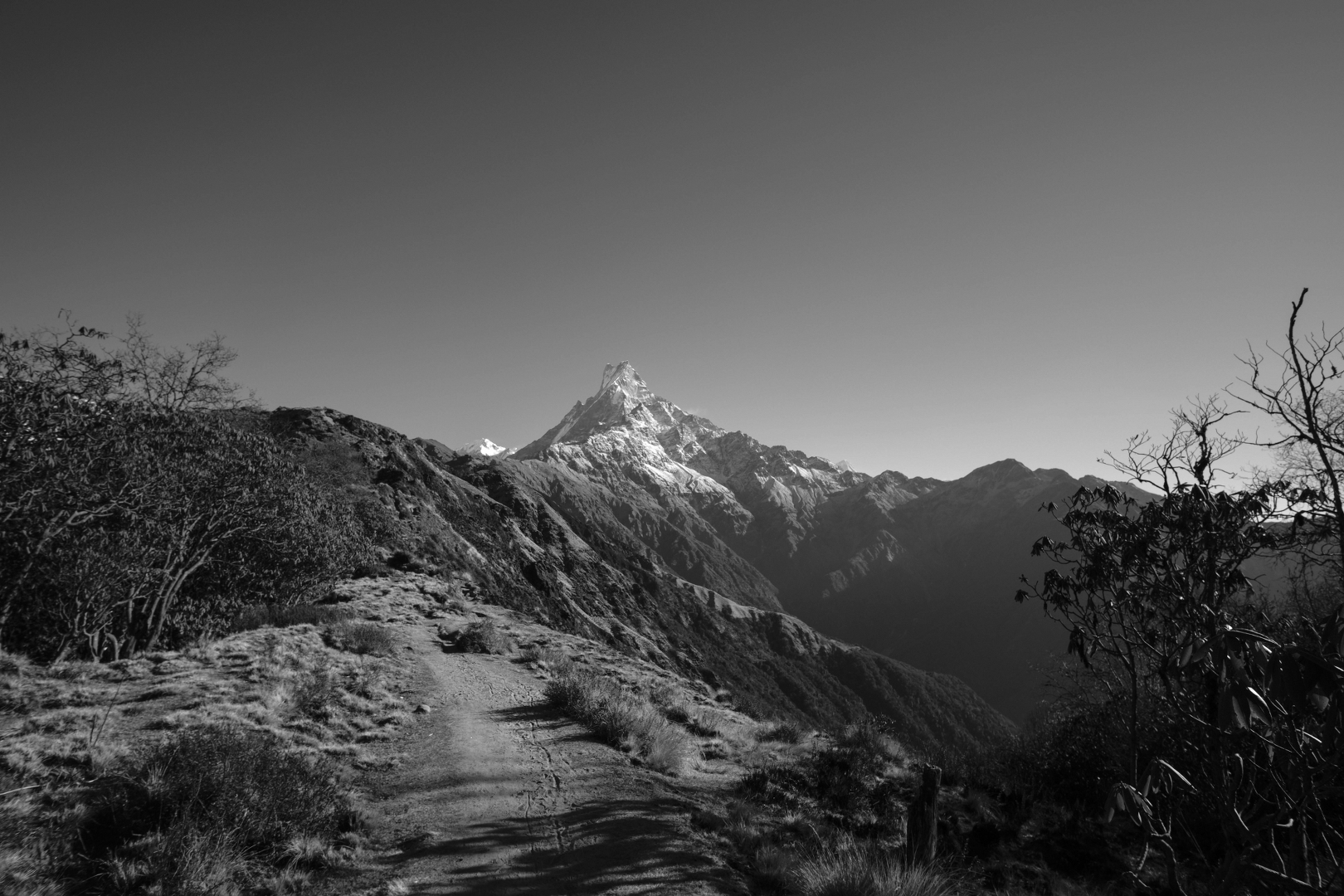 bring the ring to Mordor! 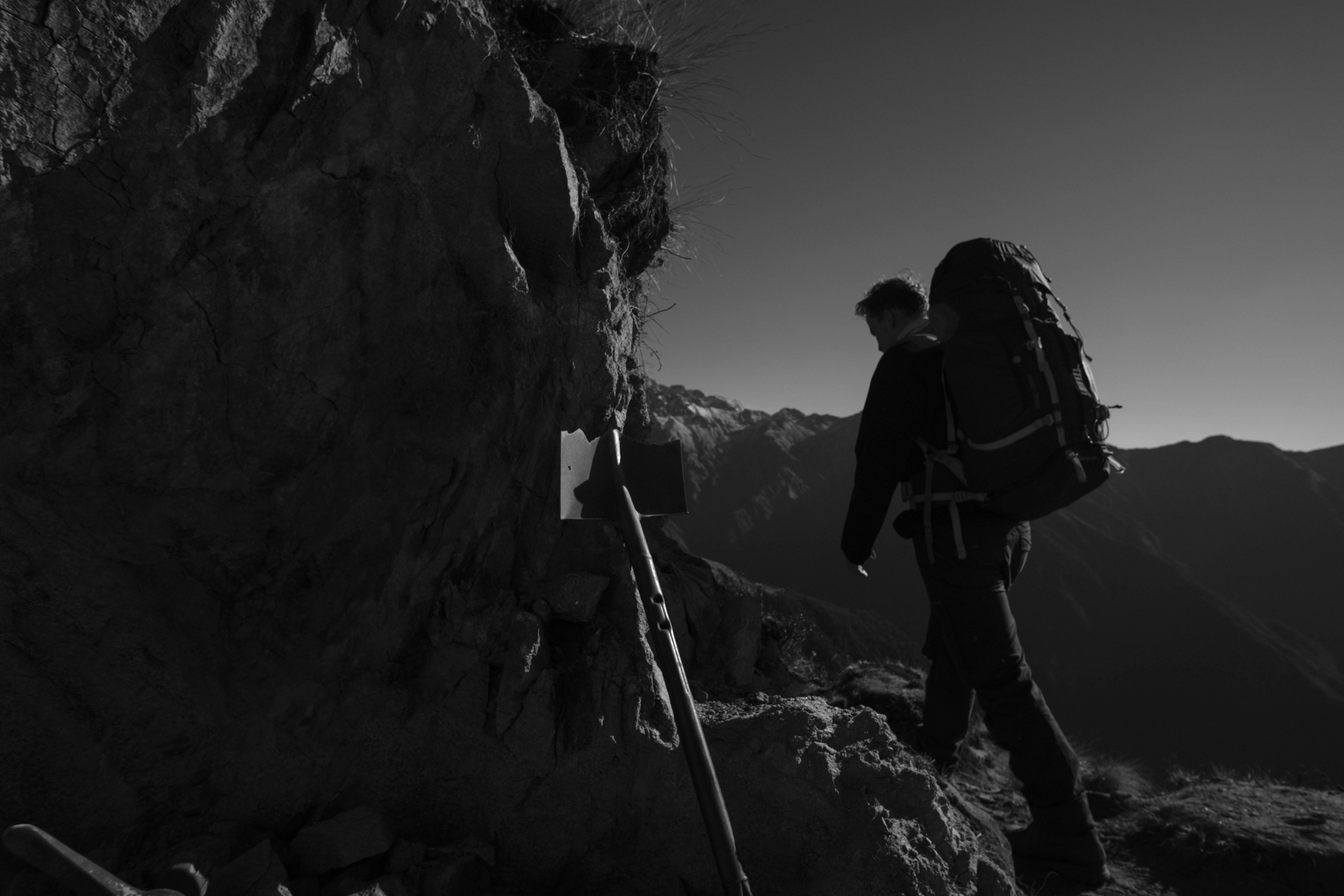 can you spot us? I love my Fuji for the remote control via cellphone! 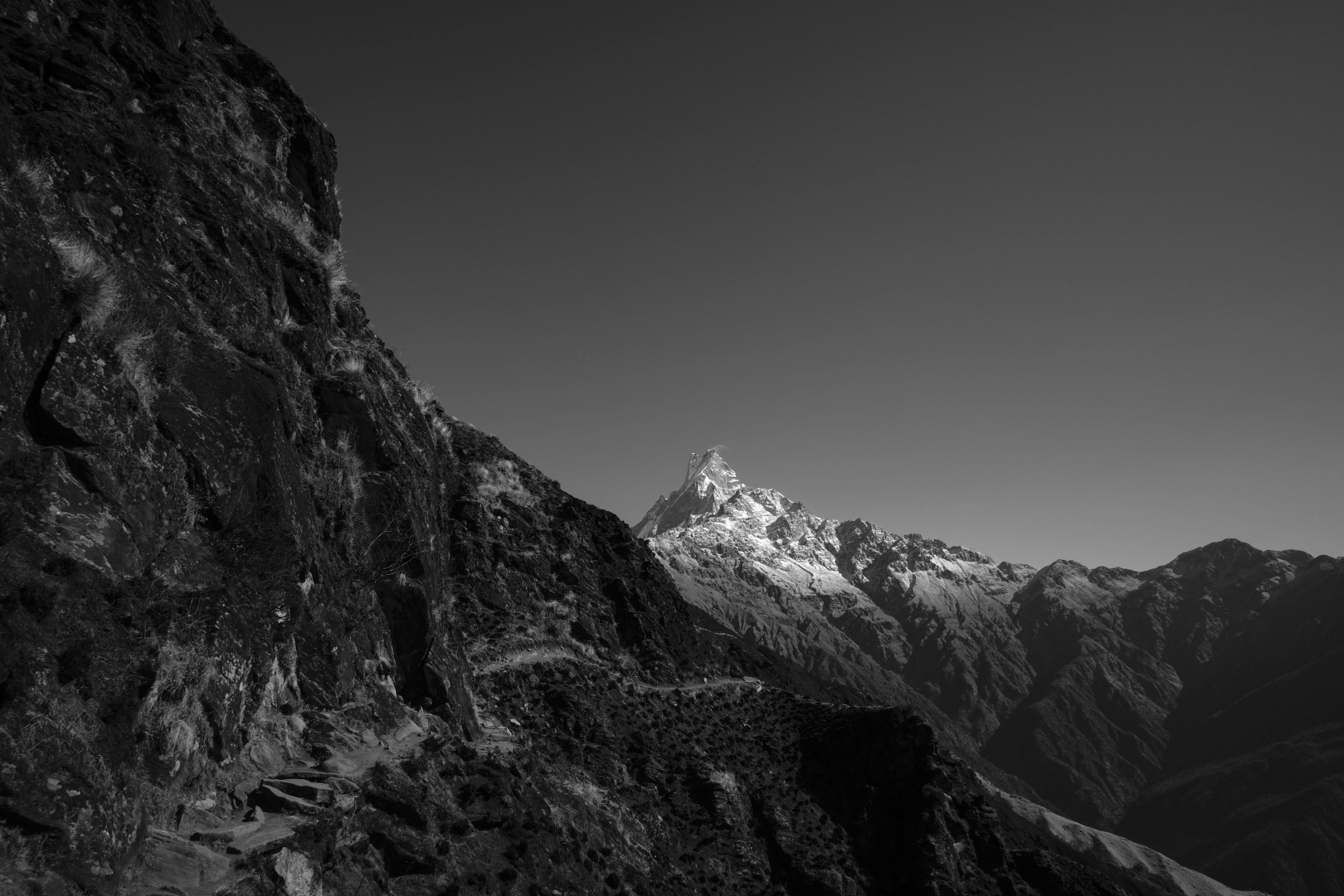 sketchy paths, it was hard to keep the eyes on the road the grass got burned on purpose so it would regrow faster 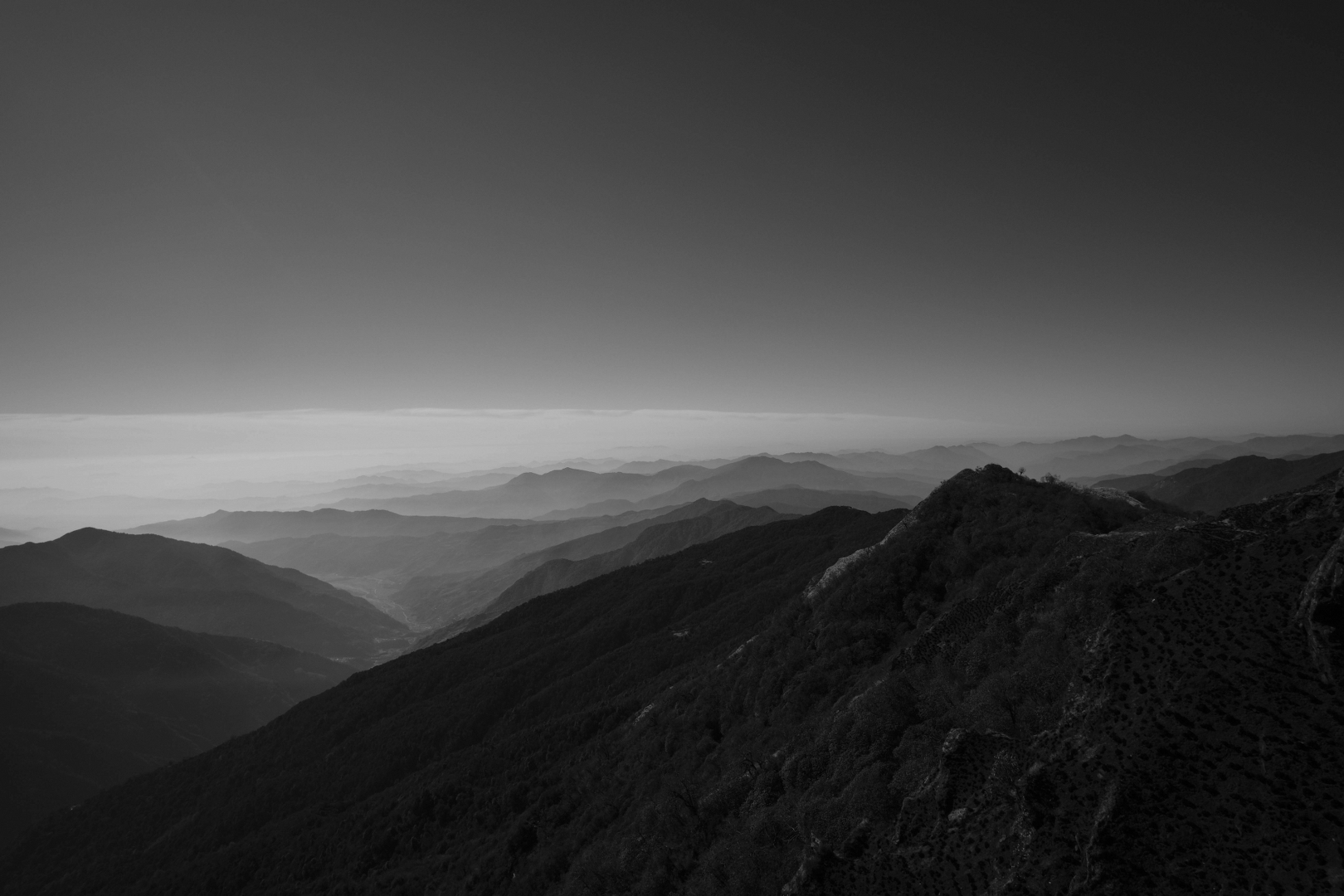 Machapuchara in all it´s glory

Thank you so much for stepping by!
Please leave me an upvote and a comment, so I can keep on doing the stuff I do :)

Awesome images and a great write up!