danilamarilu (68)in #photography • 3 years ago

@ballinconscious and I are one the road again and today I am sharing with you some pics of our adventures in Oklahoma!

So while we were driving on route 66 we stopped at this gas station called "Pop's"
It turns out this is a place where you can find A LOT of sodas... ! 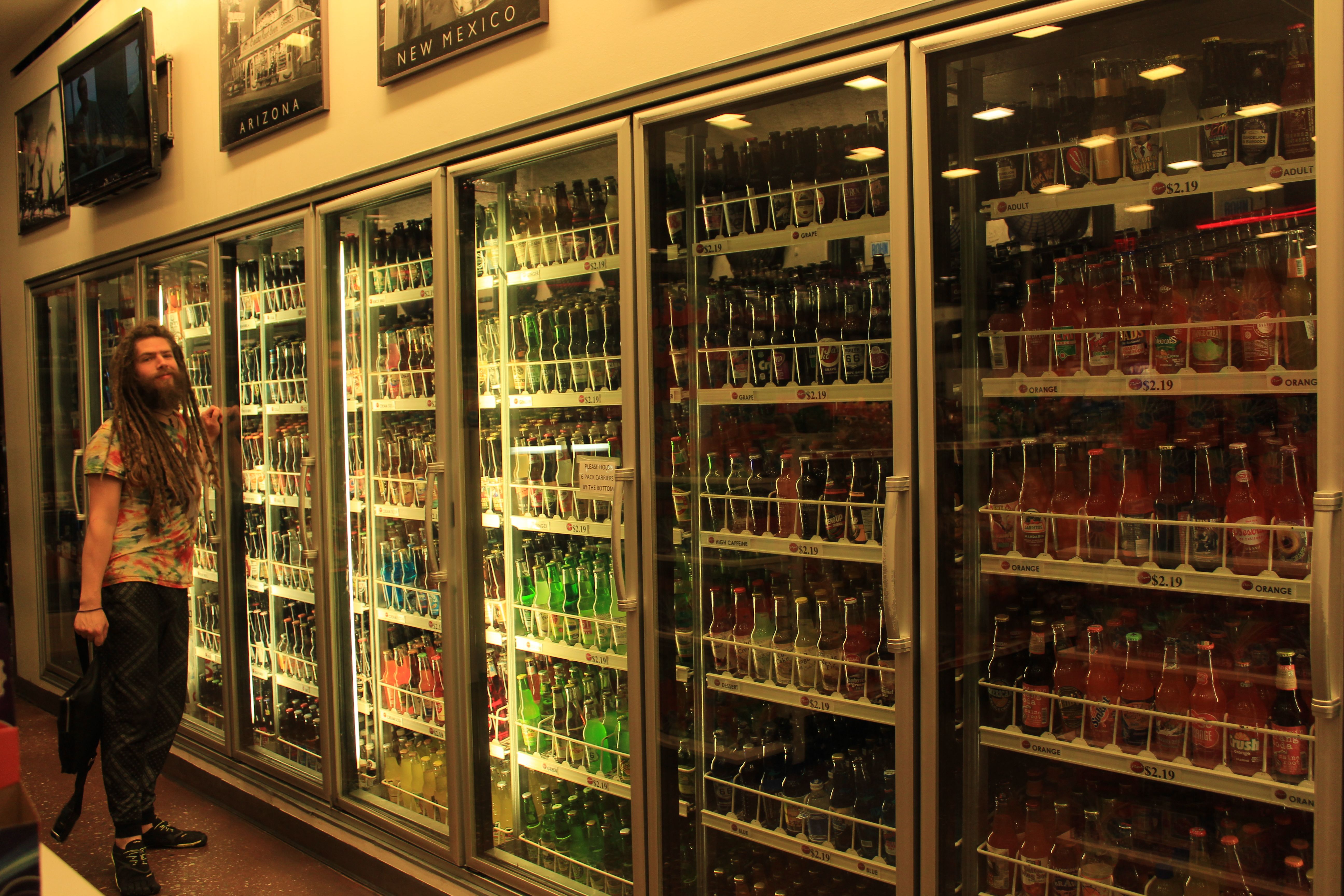 as you can see there's a lot of options to choose from...

The thing that called my attention the most were the vibrant colors... but also some of their strange flavors such as... Bacon or even bacon with chocolate 😷 Oh well, I found an organic watermelon "cream" soda which was really good and it was also sweetened with agave, I guess that one is better than the bacon one 😂 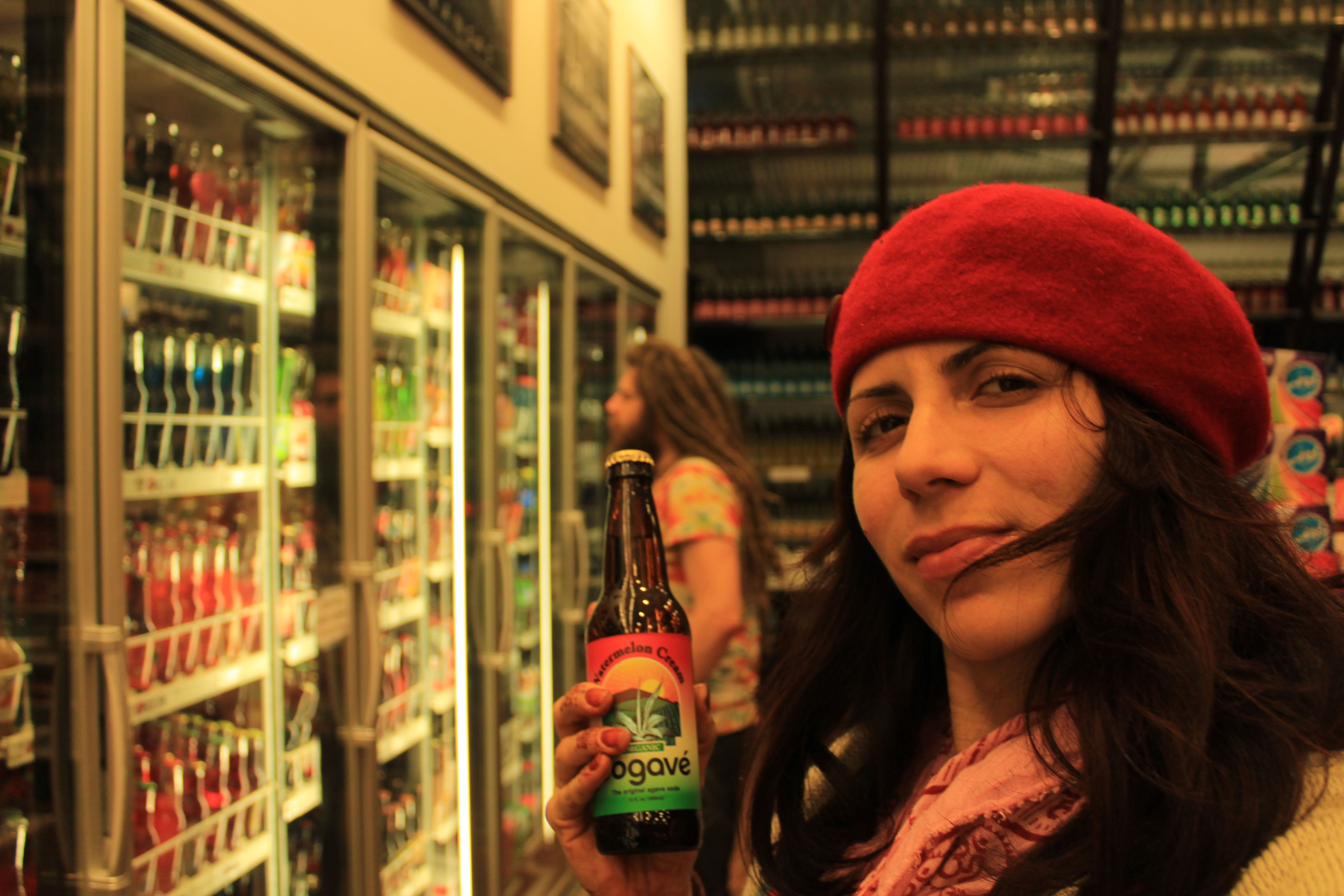 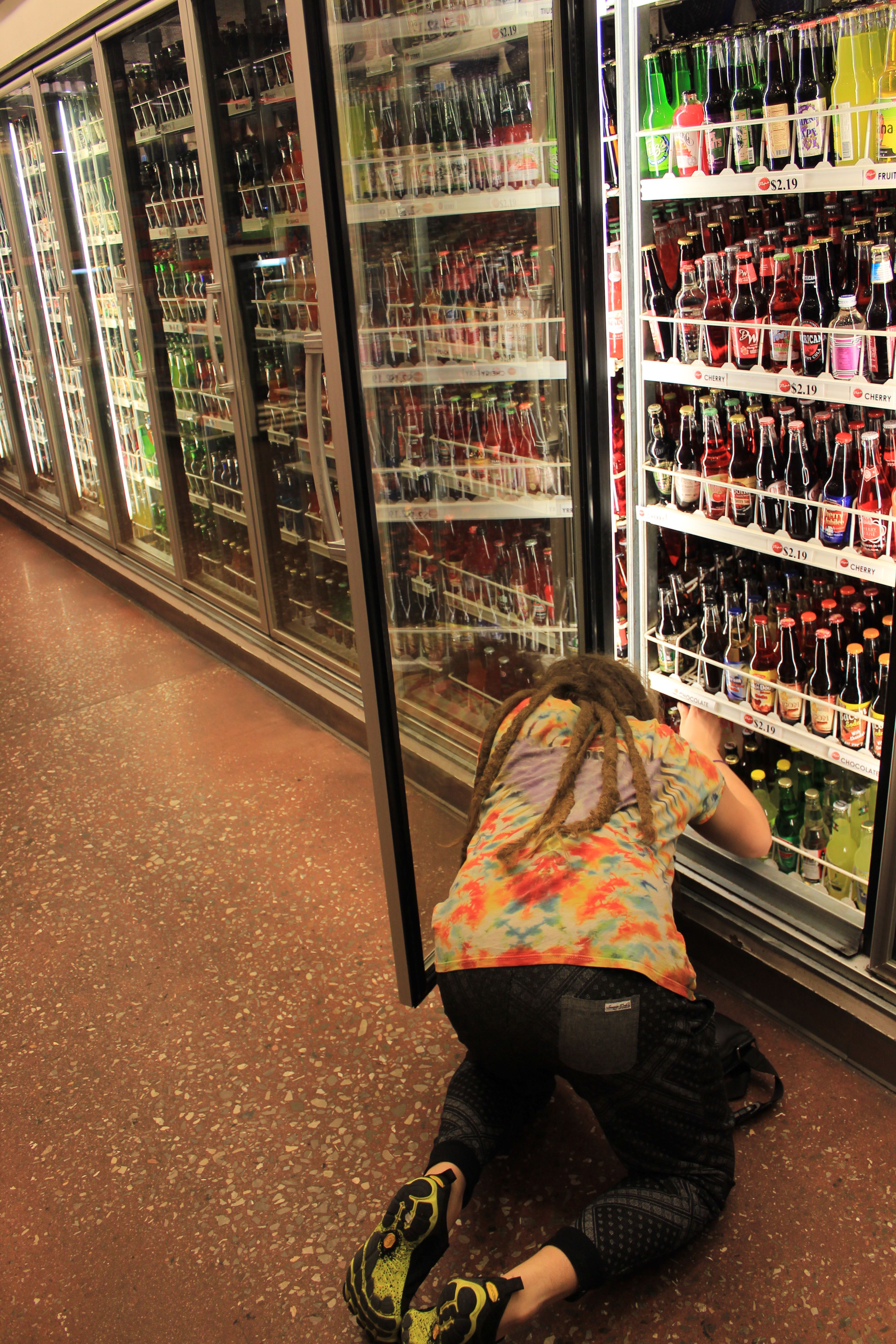 @ballinconscious was having a hard time deciding... So he went for a black cherry soda 🍒 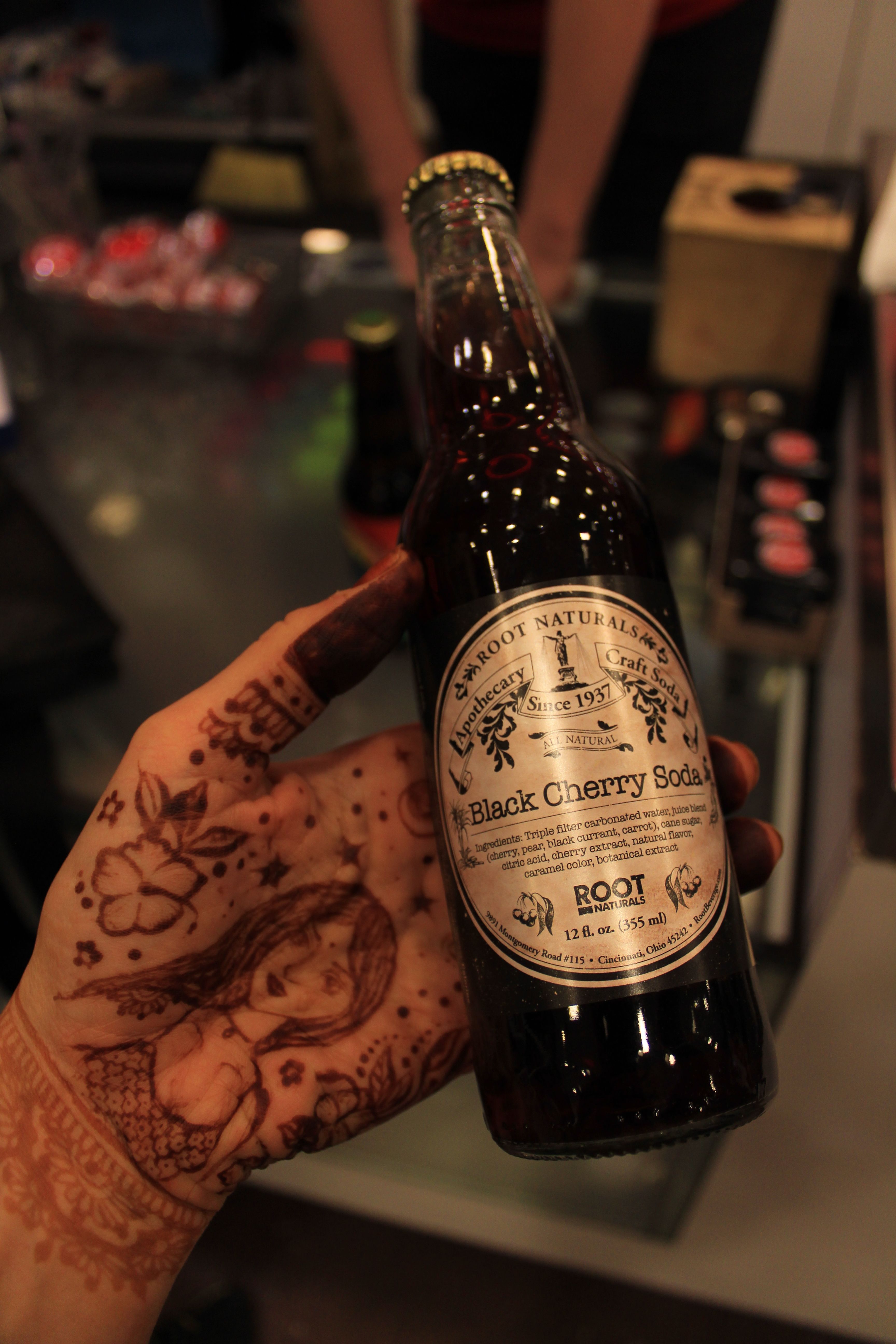 Both sodas were yummy though I liked the watermelon one more, anyways we came back in another opportunity and I found a "yerba mate" soda... As a good Argentinian/ mate crazy lady I got it and it tasted like cold mate... It was defonitely different! We had a goid time at this place, I definitely think its a fun place to visit if you're on route 66 in Oklahoma...!
I am really loving the countryside here, I will post more of our impromptu Oklahoma trip later on ! (It's hard to get internet coonection in the countryside)

I've heard of this place! Cool to see your decision making process in action - it's overwhelming even from the pictures. I've had Club Mate - it's HUGE in Germany. When I worked in the tech industry, colleagues called it "hacker crack" and every tech event and business had them for employees. I would drink one and the caffeine was stronger than coffee (that mate magic)!! Thanks for sharing!

@sarahvain Oh, that's so cool that you've heard about that place it's kind of in the middle of nowhere... Lol
And so glad you enjoy the mate soda, I drink mate all the time so for me the caffeine is not really that much... In Argentina there's a theory that mate contains "matein" a different form of caffeine but it hasn't been scientifically proved I guess... I do think the high from mate is way different and better that the one from coffee... But I am argentinian so I might have a biast on this subject 😂😂

Or perhaps you have consumed so much mate it no longer works on you! Haha! ;)

haha probably!
I drank that mate soda right before bed time and I slept like a baby 😂😂

You captured amazing moments there ! Beautiful photos and beautiful place !!

Thank you so much @akkha, I'm glad you've enjoyed my post ✨😘

You are welcome my friend !