Well, this is my last Steemit blog, too busy trading but I'd like to say goodbye to a few people.

...thanks for the support and thanks for reading and responding.

With my last blog I'd like to invite people to take a look at Phore. Recently I've made a fair bit of BTC from new masternode coins, enough that I became a full-time trader. Mostly this has been due to getting out at the right time because more than a few have later turned out to be pump and dump scams with developers that suddenly vanish.

It was with this in mind that I started looking around for masternode coins that weren't merely masternode coins, but coins with a real dev team and utility behind them. It was after some research and the recommendation from a friend I trust that I came across Phore. 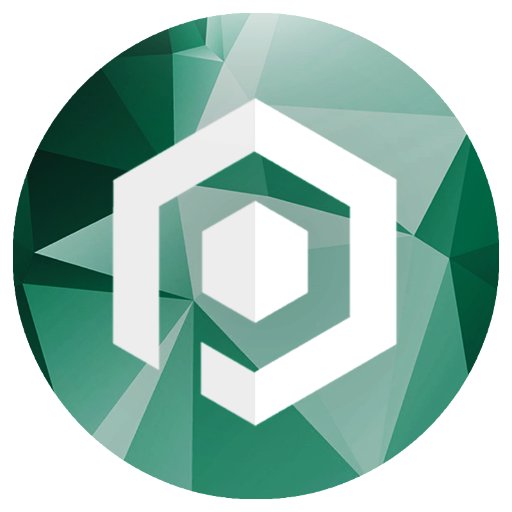 So what is Phore and how does it differ from these new masternode shitcoins?

Phore has some very interesting features planned, not just planned but under active development right now. If you check the Phore project Github, you'll see co-developer Julian is tinkering with OpenBazaar's open source code. This is because Phore has a decentralized eCommerce marketplace coming very soon. Think peer 2 peer Ebay but completely private (Phore is also a privacy coin). This was initially planned by Q1 2018, but Julian is so hardworking that it will probably be ready by the end of this year, in fact he hinted as much.

After this comes smart contracts - which opens up very interesting opportunities.

2) Hard working and competent devs who are in it for the long run.

They also over-deliver. The aforementioned Julian is ploughing through road map targets at a breakneck speed. A while ago Phore had an issue that meant a rollback was needed. Not only was the rollback completed flawlessly but an updated wallet with Zerocoin was released at the same time. A week later a Mac wallet was released. I suspect Julian might be some experimental A.I who will cause Judgement Day when he's finished his work with Phore, but for now he's on our side.

Phore also has a number of other attributes I look for:

I will be sad to see you go, but I am aware that you weren't active on Steemit, so its understandable that you will want to look to new horizons.

But hey - maybe we'll see you on here again too every once in a while (who knows?). :c)

As one who has been experiencing a casual kind of struggle getting into crypto, I appreciate your giving us all a heads up about this coin. ^_^ I will certainly give it a look!

You're welcome, I've enjoyed your replies. :)

Hey man, I suggest you don't completely quit Steemit and instead just put it on hold. Take a break for however long and focus your attention on whatever else sparks your interest. I had almost a month recently when I didn't really feel like posting or using Steemit in general.

Thanks for the suggestion to look at Phore. Didn't know about it. Will definitely check it out.

Well I'm powering down but there's no reason to shut the account down entirely. Maybe I'll find reasons and have enough time to come back. Anyway thanks again.

Congratulations! This post has been randomly Resteemed! To join the ResteemSupport network and be entered into the lottery please upvote this post and see the following rules.

Damn just saw this. About $80k late to the party! All the best.

Congratulations @purpleprose! You have received a personal award!