Without my permission, what can exist is nothing, because if I don't know about something, then that thing does not exist. 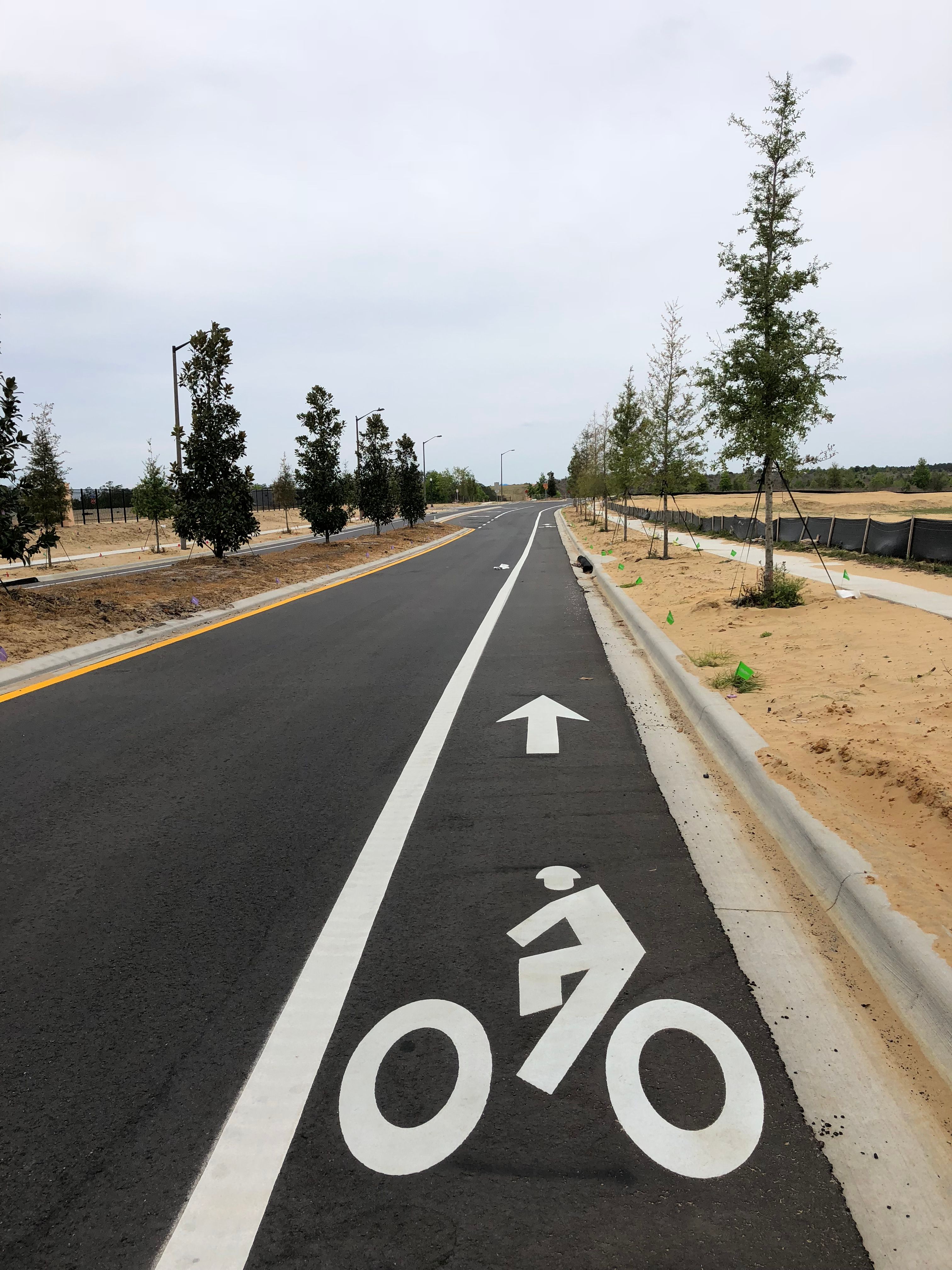 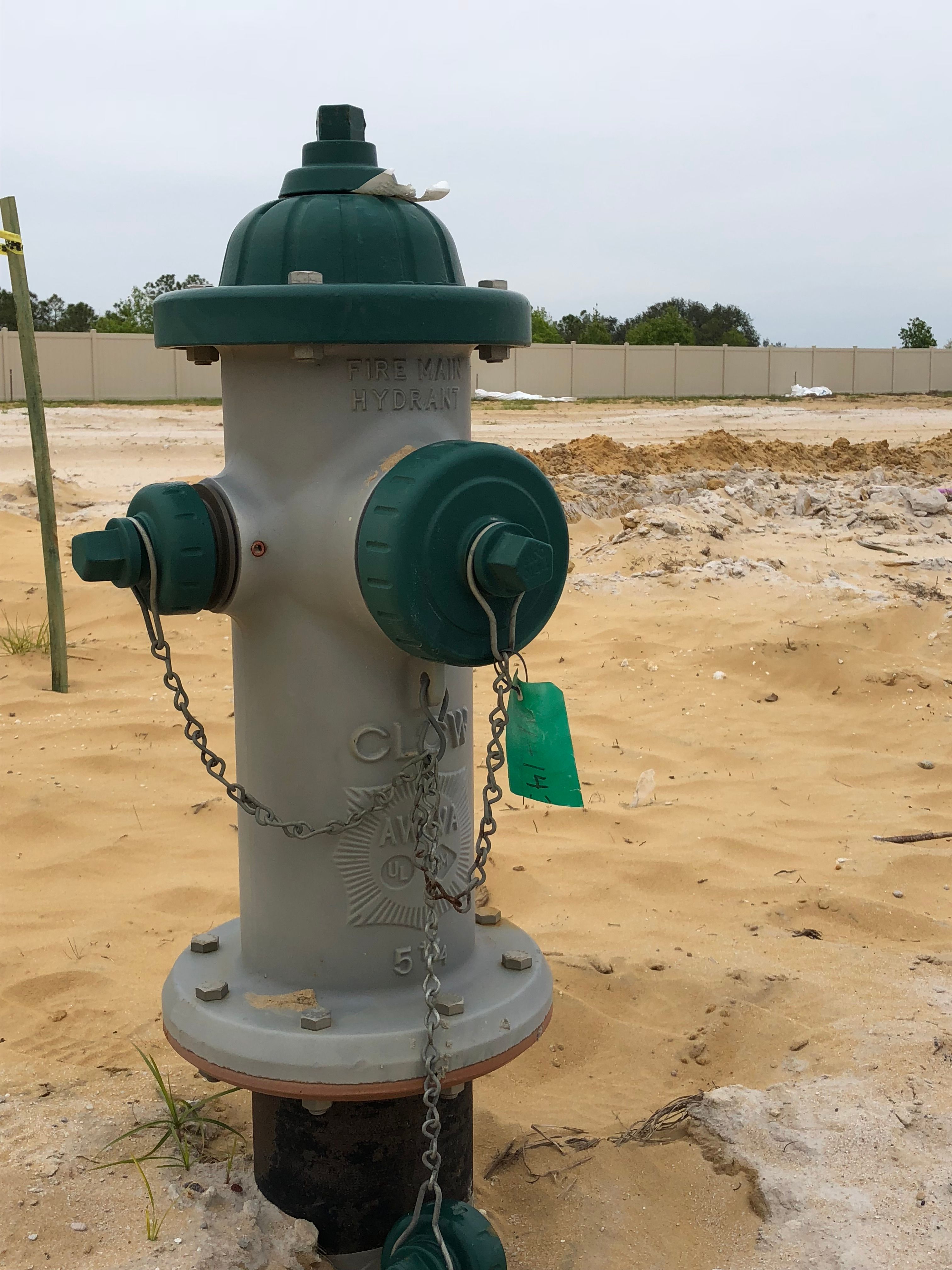 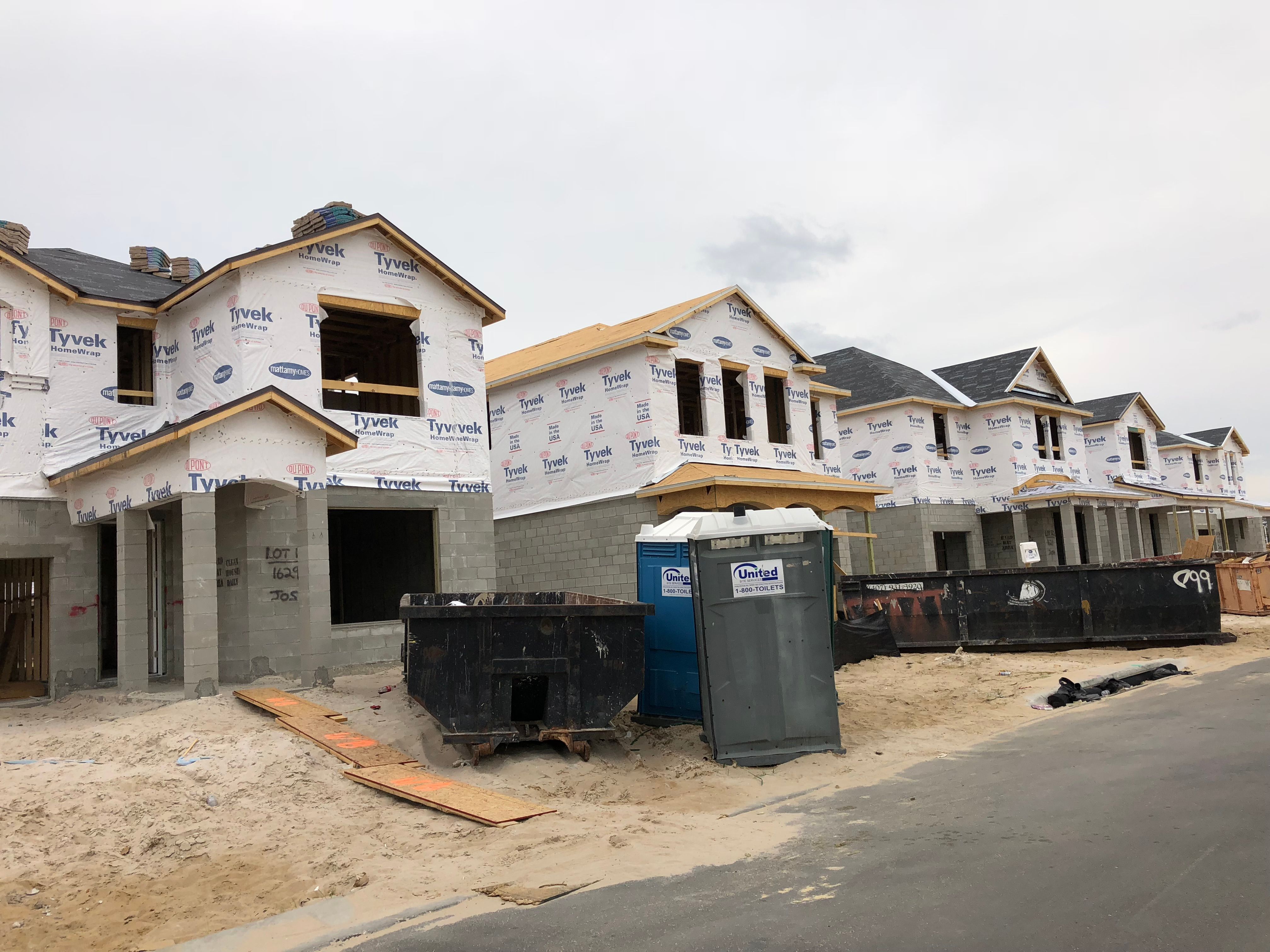 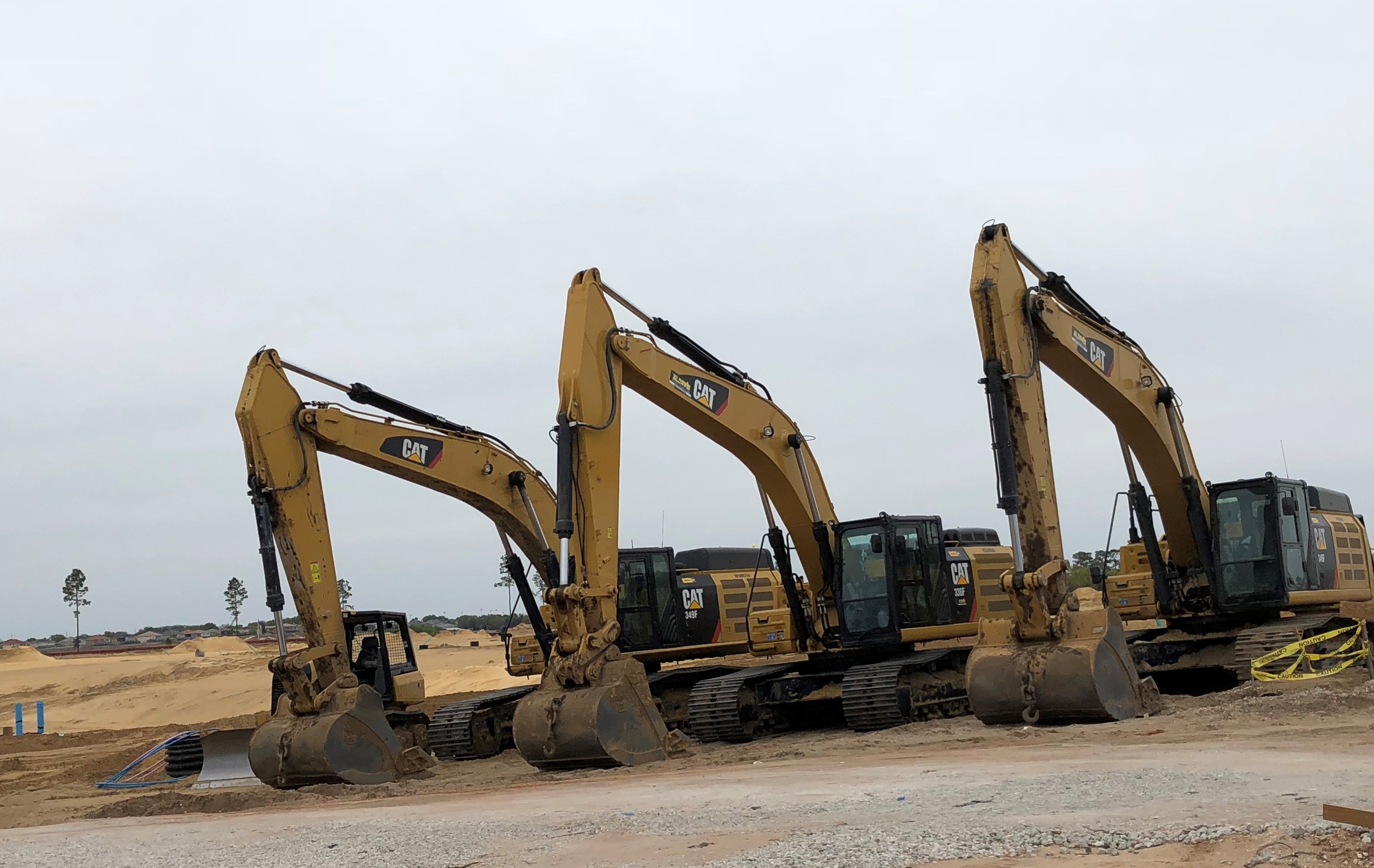 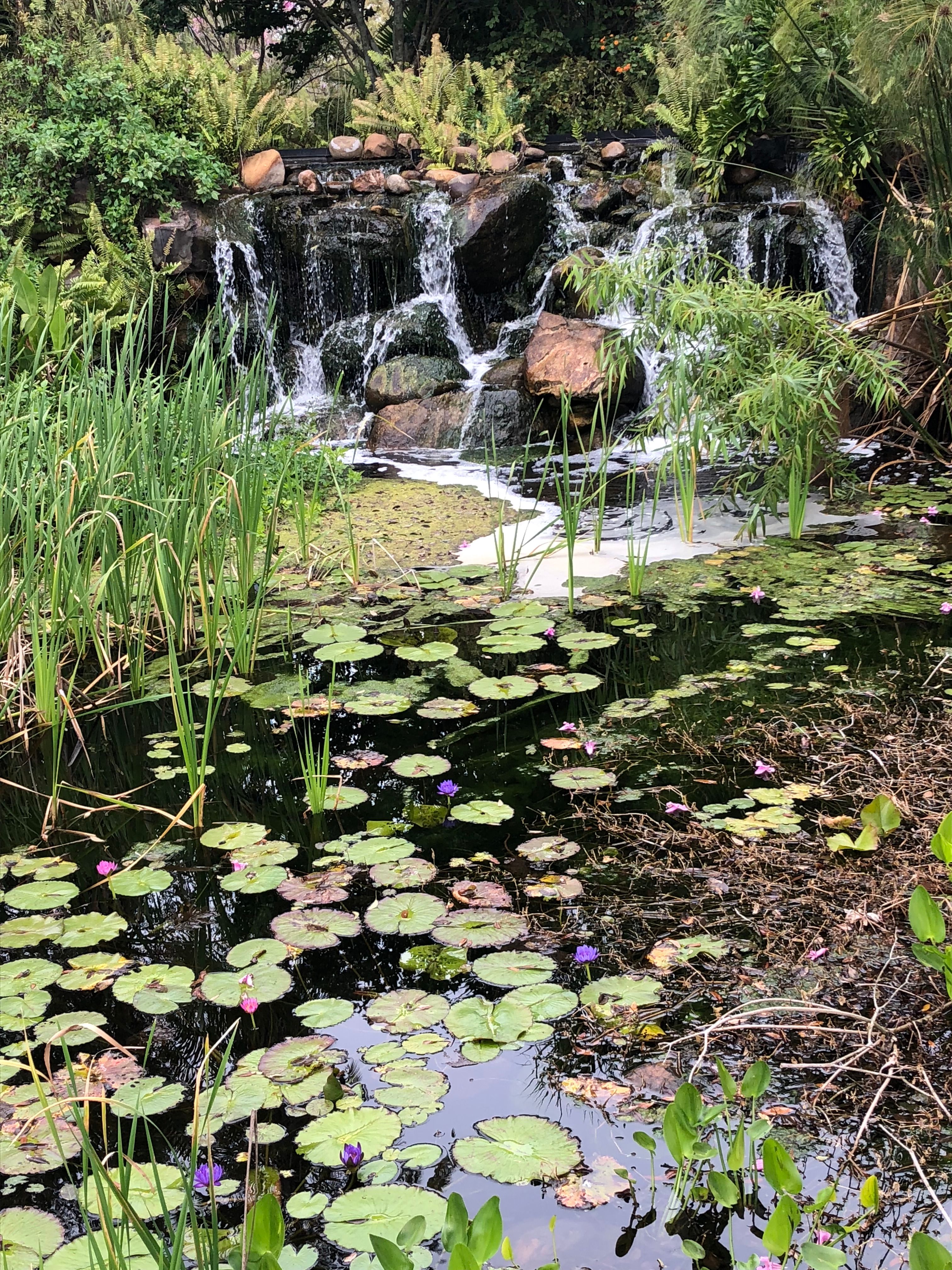 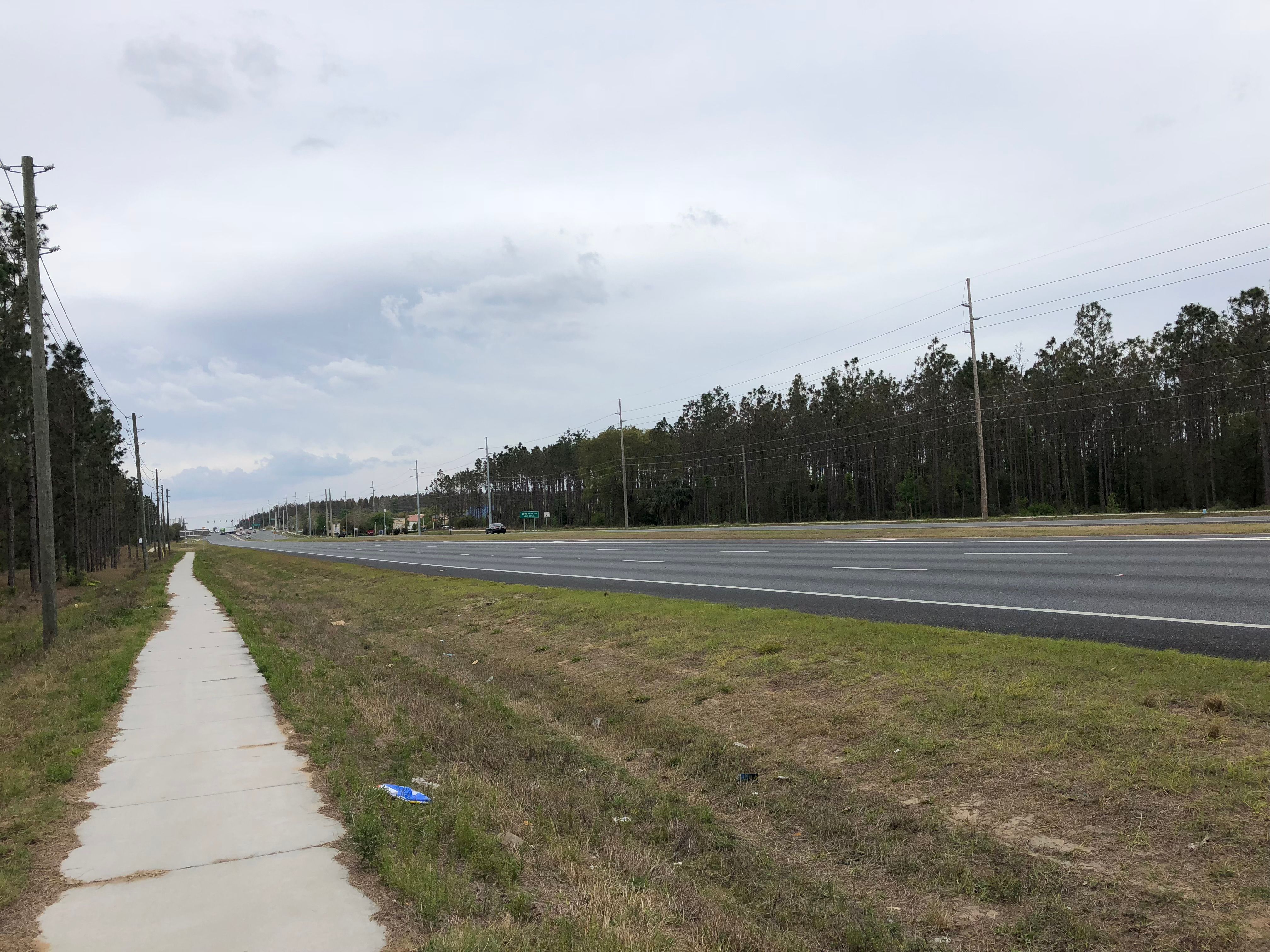 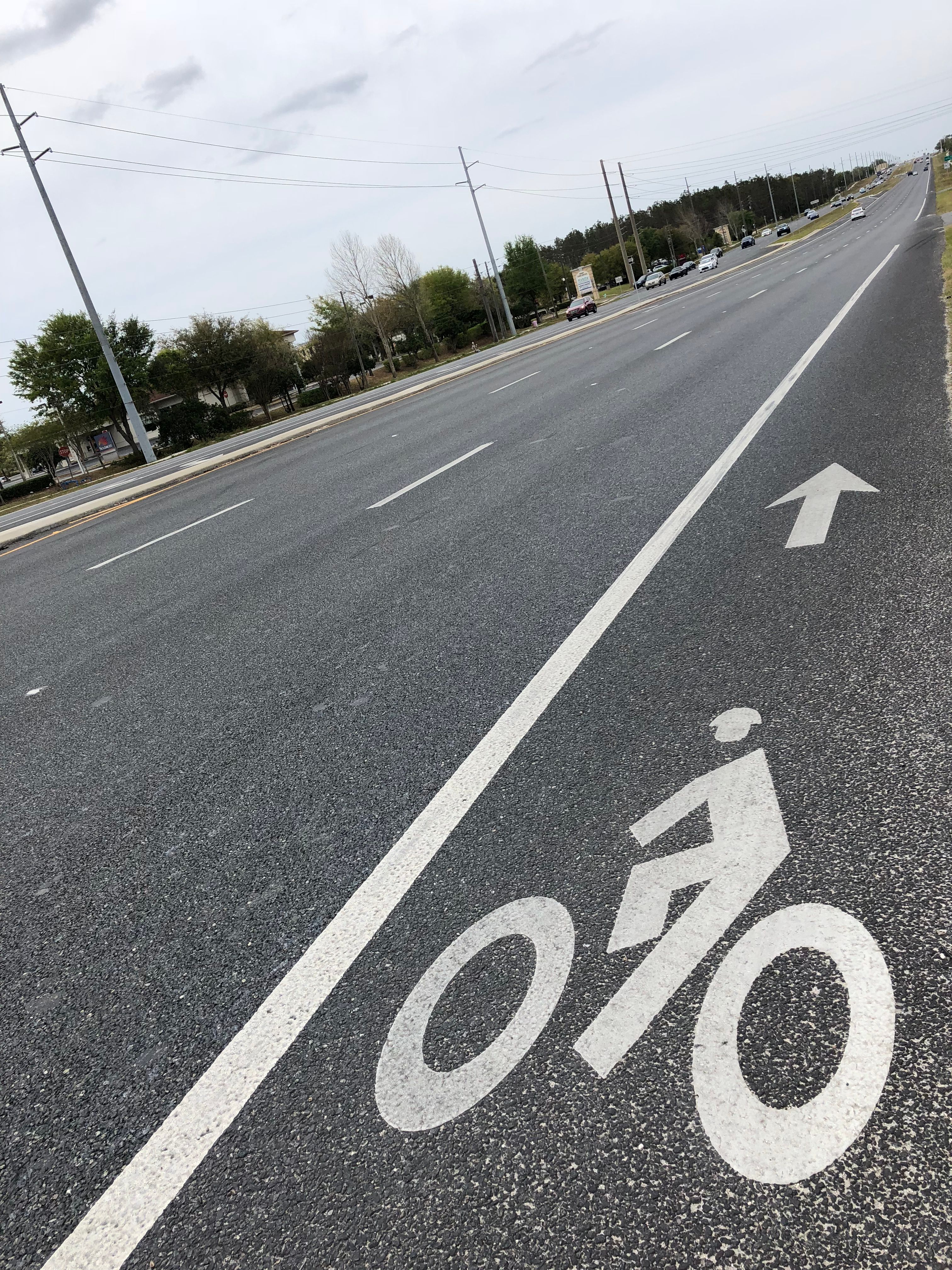 I don't quite agree with you that if you don't know sit anything that thing does not exist.

It may exists in another man's world

Denial doesn't justify/eradicate truth. And, truth is the highest yield for authenticity.

I dont comprehend these big words

Allow me to offer an example:

If you choose to deny that someone stole all of the BTC from your account, doesn't mean that it didn't happen. Without your permission, this did happen. And, you will know this theft existed (occurred) when you check your Wallet. ;+)

Bottom line: Just because you choose to not believe, doesn't make an event, and the consequences thereof, any less real.

I have had this experience of bitcoin vanished my wallet, and I did not blame anyone but myself, for improperly securing my private keys

I have had this experience of bitcoin

Perhaps, this is why the Holy Spirit gave me this example.
Initially, I was going to use the analogy of an unfaithful spouse; but was drawn to this instead.

I did not blame anyone but myself, for improperly securing my private keys

Unfortunately, some of life's most valuable/wisest lessons are very expensive.

Hahaha. Am sorry they i sounded a bit serious about the point

Who gives a fuck about pseudo-intellectualism?

Nice pic of the diggers...

Well, that is true...
Whatever that is, to us, is that which we are consciously aware of.
Even if other things are, because we are not aware, they probably are not alteast to us.
Not knowing about something then invalidates its existence hence its out of the bounds of our consciousness.
Great philosophy snippets you've been sharing even though i have not agreed with each one of them.

Exactly. People watch the news about on-goings in the world and in doing so let it have a saying and effect in and on their very own existence. Turn off the TV and internet and the only yhing that will exist is your immediate surroundings.

I am, like Christine Ladd-Franklin, surprised there are not more of us.

I exist with or without your permission, and did so before you knew about me.

I know your words on the screen, and that's all I know

And yet I exist.

yes, persistence is a great creative tool, you got me

You got a 19.80% upvote from @postpromoter courtesy of @pinacle!

But the reality is that ignorance cannot buy us time, better one gets into the reality side of every chapter

That's a great philosophy bro... The same philosophy works here As quoted by Henry Ford — 'Whether you think you can, or you think you can't--you're right.'. If you believe and think that you can achieve anything in life whatever you want will be within your grasp. If you don't know what sadness, disappointed feels like. They don't exist for you. If all in our brain the part we feed grows.

If you don't know what sadness, disappointed feels like.

This would make you a human with issues...Words like narcissistic, psycho/sociopath come to mind.

Well I was just making a point if you are depressed and you think in your brain "what is this? Why am I sad.. Being sad won't make things better. Things work out when you are happy and enthusiastic about life." and then you feel yes that's a valid point. It's all in your brain, the way you look at things. Nothing else.

yeah really good .... btw, would you please do me a favor.... check out my post about how to gain a LOT of followers on Instagram maybe upvote it if you like, it i would mean a lot to me ! ill be your fan tho thanks : ) !!!

Love the posts. Was just wondering if you have any advice for someone wanting to create great content and build a following on Steemit?

it is a hint.
biking right

What is your philosophy in this photos. Can you please elaborate?

wooow that is amazing!!!

What you say is true, because if no photo where there might be. @pinacle

Such an amazing photographs,you are doing awesome job have a nice day.

^--- You made this exact same comment at least 18 times in the last couple hours. View these duplicate comments

Let it exist or not but enjoy it to the fullest . don't you think so.

Very good publication! take us to give a pass, your photos are very good, keep it up, greetings!

Exactly brother, if I don't know about something, than that thing doesn't exist (at least for me)

great shots, i like the mini falls plus the tree it's refreshing @pinacle

Congratulations @pinacle, this post is the forth most rewarded post (based on pending payouts) in the last 12 hours written by a Hero account holder (accounts that hold between 10 and 100 Mega Vests). The total number of posts by Hero account holders during this period was 329 and the total pending payments to posts in this category was $6234.20. To see the full list of highest paid posts across all accounts categories, click here.

Did you know that a Potato and a Taco could make a Pancake I didnt either hehe. The reason why i didnt know that is because It doesnt exist I just came up with it.

Without my permission
do girls ask for it when they touch it :p

Life is not about how to find identity, but rather how to create identity. Living runs on time. Sometimes we just need to be patient through this because of all that is bound at the time will definitely be passed @pinacle
Today say want to share the story of the mother in my postings. If you do not berkebetan you can feel the grief of mothers in my blog MISS MOTHER HUNT
Thanks you so much @pinacle I am glad to be your friend and share the goodness

If you want a peaceful life, try not to know everything.
BTW beautiful pictures.
Thanks for your post.

lols. you want to say seeing is believing. isn't it? The problem with this thinking is it doesn't work all the time. Let us suppose you are driving and you don't see a big trailer coming towards you.
By the way pics are amazing. keep sharing @pinacle

Hey @pinacle, i was wondering if i could ask you a few things to learn from you, seeing as you joined after me, but are doong so well. Are you on discord, or another messager of sorts? I'm working hard to build up the longboarding community on steemit, as well as the occasional philosophical vlogs, but not getting much traction.
Thanks for your honesty.

@nathen007 speaks the truth - @pinacle started with a lot of money, and has dropped a lot of it on paid upvotes. They (or whoever is bankrolling this account ) were already successful. All of this is vanity publishing, or a way for certain people to make even more money (but with less visibility than posting through their own account) - possibly both.

These people you see getting post payouts into the hundreds of dollars? They were either smart/lucky enough to get in to steemit and steem very early, or they've come in later and spent tens of thousands of dollars. There are exceptions to this rule, but not many. You see someone who joined in January 2018, with an account worth $57,259.40, chances are that they bought their way there.

PS: I'm into philosophy and definitely I'll check out your work.

Omgoodness! I never noticed this person's rank! I'm having a serious LOL, as there's a whole lot of transferring going on...

Oh well, welcome to the wonderful world of STEEM "blogging"!!! ;+)

I enjoy the pics just the same.

takes me hours of bicycle riding to get these pictures

I'm sure that's of great comfort to people working to earn the equivalent of 110 SBD for a 40-hour week.

Hmm, well I hope that my dream is still possible if that is the way things work here. Maybe if I get enough people to join, our numbers will make it at least a little profitable. I would really love to see this help a lot of the broke skaters I know who really put their heart and soul into videos, only to get a few wheels from a company that profits way more off using that as cheap advertising. That and may if the steem price drops some more I can scoop some up at a decent price.

If you are thinking of it that way, you might have a chat to @benleemusic, as he has a similar overall aim to help struggling musicians and other creatives.

Invest real cash and spend a fortune paying for upvotes. This is Steemit, it's a computer game. Very people care to read anything. Hope this helps :-)

Be careful to not be part of deceptive advertising...Two months of 'great content'...will not yield $50K for 99.9% of users. That would be scamming people into false bravado.

I invested in steem power, not earned. I have a long term view of steemit, will take me more than 1 year to earn back what I have invested

@pinacle I get it. We're hating on you for making an investment. That's where we're wrong.

As long as people enjoy your pics (as I do) keep doing your work. If you're botted into a 90 rank (presuming that you use bots)...not my business.

Accept my tip! as an apology. Your investment makes the Steem community stronger, whether we acknowledge such or not.

To everyone else, let's face it, if everyone was a minnow/plankton, the payout would be...shall I say...obscure? And, before we start the conversation about changing the Steemit rules...let's not waste precious energy going there.