Is Subjective Truth An Absolute Truth?🌹 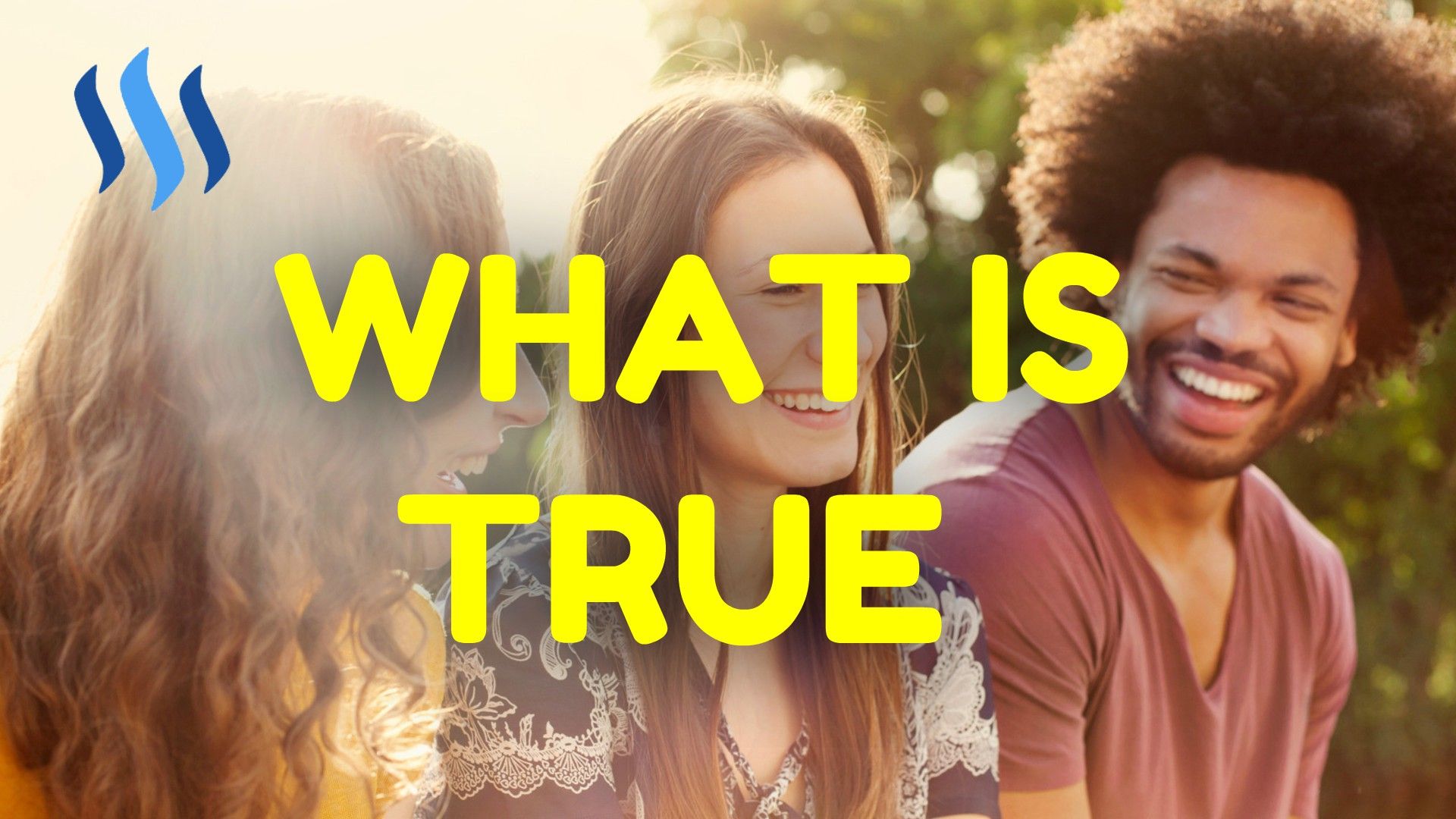 "...if morals are indisputable, how come folks have developed completely different concepts on what morals are?"

It is usually thought of "indisputable" inside a group that their language is the one that ought to be most well-liked in common discourse among members.

This is so intrinsic to the concept of society that it might be very rare if not completely extraordinary for a member of that society to even conceive of presenting an argument that the whole of their society ought to suddenly begin speaking a foreign language.

This (preference for his or her own native language) is taken into account an indisputable fact by that culture.

This is an ideal example of how a culture (implicitly) agrees inside itself on what are thought of "indisputable facts".

Now it'd be expected somebody who speaks a completely different dialect of that language or someone who speaks a very different language might conceive to dispute this fact, however it's unlikely that their dispute would be taken seriously by the culture confronted with the proposition that they "change" in order to accommodate what they might consider an idiotic suggestion.

Is It All Down To Acceptability?

I don't recognise of anything that would be considered a subjective truth. Your example has nothing to do with truth; it is a question of acceptableness.

The truth is blurry but we will find it one day

There are laws that we can't break, but there are also circumstances in which the interpretation of a law may be more or less relevant.

Gravity makes you fall. That is a law. You can discern when you jump off a cliff it may not work out favorably. Jumping from the bottom stair of the staircase shouldn't be too disastrous.

When we examine the context, we can get a feel for where an absolute truth might lie, especially in relation to principle, and we can orient ourselves to move 'The Way' we need to go.

There is only ONE thing that can be proven beyond any doubt. That "I" (or you) are having an EXPERIENCE..... what we experience could be a dream or a hallucination or some other unknown thing,,, but it is undeniable that I AM having an EXPERIENCE,,, I AM the OBSERVER (a verb, not a noun thing),

That being said,,,, most ALL spiritual teaching agree on the "Golden Rule",,, and I don't mean "he who has the GOLD rules",,, although that may be what rules the physical realm --- but the NON-Physical realm (aka MIND) is the ONLY place that physical realm is ever experienced (and quantum physics would also say "created" - see collapse of the wave function - Dual Slit experiment).