The Difference Between Tarot Cards and Regular Playing Cards If you aren't familiar with the Tarot, you may be surprised to find that a standard Tarot deck is so similar to a deck of regular playing cards that you could simply remove 25 of the Tarot cards and you will essentially have a deck of playing cards, including the Joker. Let me explain: 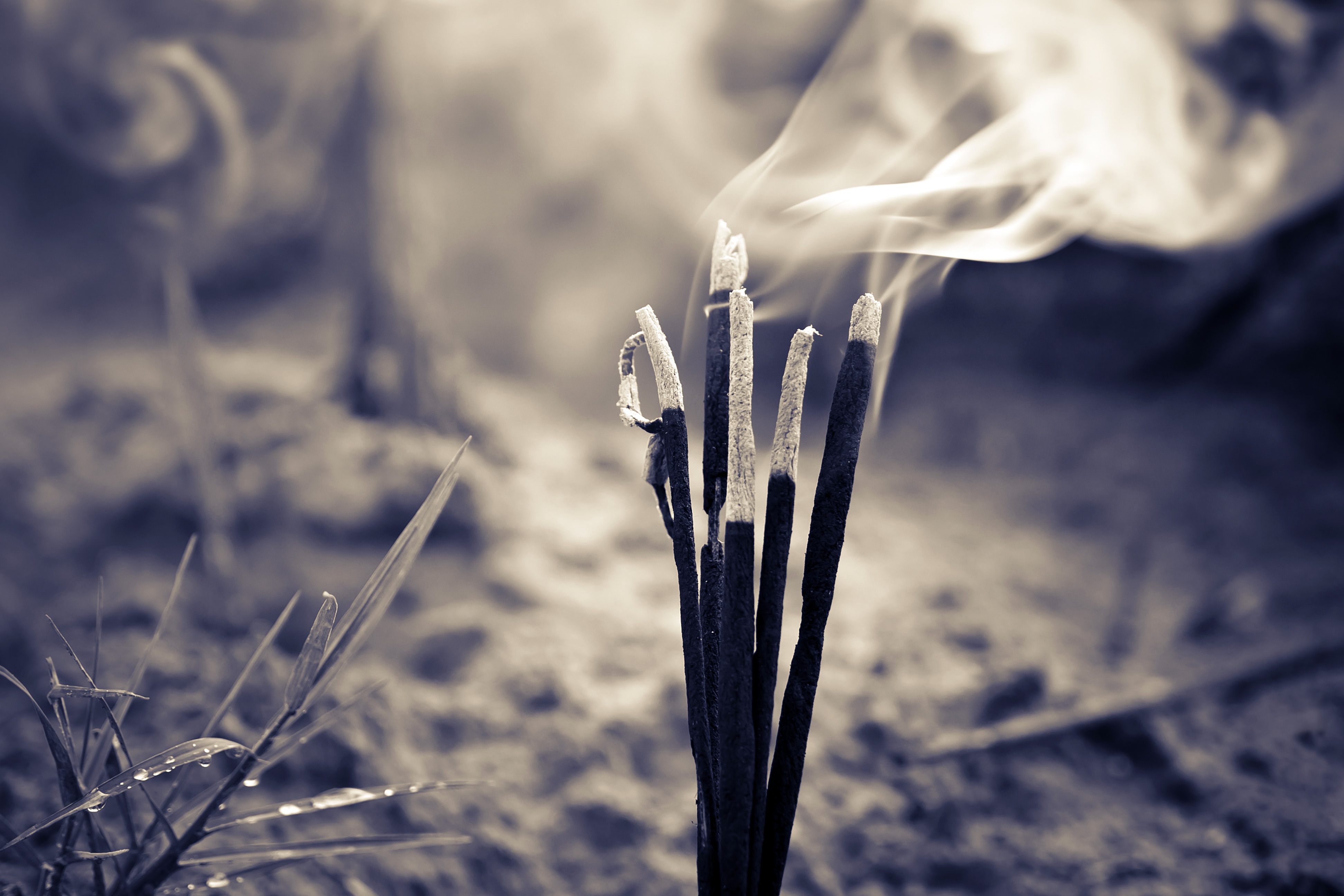 The Fool = Joker
The other 21 Major Arcana cards don't have any Playing card counterparts.

Ace to 10 are the same in Tarot and Playing cards, just translate the suit as shown above.

There is some debate over whether the Jack in Playing cards corresponds more closely to the Knight or Page in Tarot.

To change a Tarot deck into a deck of Playing cards, you would remove all Major Arcana cards, keeping only The Fool if you require a Joker. You would also remove all four Knights or all four Pages (depending on whether you feel Jacks are better represented by Knights or Pages.)

Or do you simply want to absorb this material in a different format? Here is a video I created giving a brief overview of the subject.

If you enjoyed this video please subscribe to my channel. If you would like to tip this post, a donation of STEEM / STEEM POWER / SBD is greatly appreciated! Also please consider becoming a regular supporter of my work through a monthly contribution via https://www.patreon.com/jeremycrow

My YouTube channel: http://www.zigguratofenki.org/
Watch my videos ad free at Vidme: https://vid.me/JeremyCrow
Check out the music of Pleasure The Priestess: https://soundcloud.com/ptp
Join the Luciferian Research Society: http://LuciferianResearch.org
Please check out my Tarot blog at http://TorchbearerTarot.com
My channel on Minds, the alternate to Facebook: http://tinyurl.com/m79xz2l
Check out my Instagram: https://www.instagram.com/jeremycrow/
Follow @JeremyCrow on Twitter: http://twitter.com/JeremyCrow
My Occult Writings and More: http://JeremyCrow.com
Like Jeremy Crow on Facebook: http://fb.com/JeremyCrowOccult

The @OriginalWorks bot has determined this post by @jeremycrow to be original material and upvoted it!

Is it the same played to test luck ?

You can participate in my contest to win prizes worth upto 7.5 SBD. Also please support to make the next one more lucrative, by participating.

Congratulations! This post has been upvoted from the communal account, @minnowsupport, by JeremyCrow from the Minnow Support Project. It's a witness project run by aggroed, ausbitbank, teamsteem, theprophet0, someguy123, neoxian, followbtcnews/crimsonclad, and netuoso. The goal is to help Steemit grow by supporting Minnows and creating a social network. Please find us in the Peace, Abundance, and Liberty Network (PALnet) Discord Channel. It's a completely public and open space to all members of the Steemit community who voluntarily choose to be there.

This post has received a 2.92 % upvote from @lovejuice thanks to: @jeremycrow. They have officially sprayed their dank amps all over your post rewards. GOOD TIMES! Vote for Aggroed!

Congratulations @jeremycrow! You have completed some achievement on Steemit and have been rewarded with new badge(s) :

This post has been ranked within the top 25 most undervalued posts in the first half of Sep 19. We estimate that this post is undervalued by $40.99 as compared to a scenario in which every voter had an equal say.

See the full rankings and details in The Daily Tribune: Sep 19 - Part I. You can also read about some of our methodology, data analysis and technical details in our initial post.

Thanks. It is a little discouraging to know that I'm earning a fraction of what an equal value voting system would have earned me, but somehow seeing this on almost every post I make is showing me that my posts are valuable to people. I will continue to use Steemit.

Keep up the good work this was an awesome story! So I think I need the opposite video of this ,is there a way to tarot reading using just a regular deck of playing cards.

Glad you enjoyed it! Yes, absolutely you can use regular playing cards to read someone's fortune. Use the search term "cartomancy" for more information about it. If you already know how to read Tarot, you could also just wing it and do your reading as if you were only using the Minor Arcana of the Tarot. I've done this more than a few times and it works just fine.

thanks again for the amazing info. did not know it was called cartomancy, is that the term for using a standard deck of cards, or is that a blanket term for all card like readings

It's technically the blanket term, but generally if you're talking about Tarot or Oracle cards you will say Tarot reading or Oracle reading. When I hear "cartomancy" I automatically think of regular playing cards. So glad you enjoyed the post!

Nice comparison of how the decks are similar. Some people I know only use standard playing cards when reading. I always thought that using normal playing cards was a great alternative, when you don't want the crowd around you to really now what you are doing.. lol

Yes! Exactly! It's a great way to give a reading in public without being to conspicuous. Glad you enjoyed the information. :)