As we plan to feature all of our models here on Steemit, today we begin with 2 of the founders of True North Talent, Daisy Destin, and Jemma Valentine. These two lovely ladies both hail from Ontario Canada, and together, make for quite an impressive repertoire. They have collaborated several times in productions, as well as each having their own membership websites showcasing their performances. 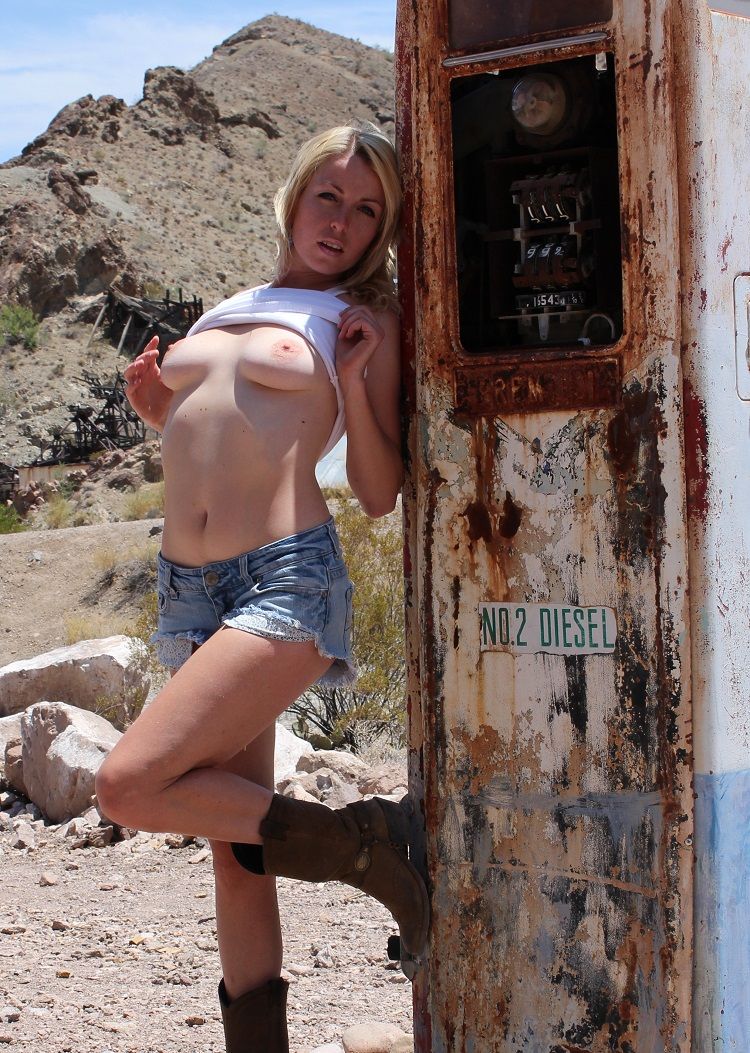 Daisy Destin-  Starting out as a webcam model in 2011 for the Streamate platform at Camdaisies.com, Daisy's popularity grew rapidly.  Moving to the myfreecams platform full time in 2013 and still broadcasting to thousands of viewers weekly, Daisy has rightfully earned 2 AVN award nominations for "cam girl of the year" and 1 XBIZ nomination for "cam model of the year".  In late 2012 she launched DaisyDestin.com, showcasing her independently made videos, along side professional videos she has starred in. Her website also features integration with the VNA Live network, bringing her members over 50hrs a week of live camshows with many of todays biggest adult stars.  Her efforts have to date earned her 2 AVN award nominations for "Solo girl website of the year" And also for "Independent clip star of the year"  Daisy is currently taking bookings for Solo, B/G, and G/G projects, along with select collaborations. Jemma Valentine-  Jemma brings a world of experience to our roster at True North.  Having performed in productions worldwide, from LA to Budapest to Prague, and many parts of Europe and North America.  She has filmed for some of the biggest production companies in the world, including Brazzers, Naughty America, Playboytv, and many more. In 2013 Jemma launched her website JemmaValentine.com and much of her work is showcased there, alongside her collaborative and independently filmed projects. Her website also features integration with the VNA Live network, giving her members over 50 hrs a week of live camshows.  Recently Jemma spent a few weeks as a guest co-host on the popular Canadian production "Naked News".  Jemma is currently taking very select bookings for Solo, G/G, and B/G productions

You can find more of these two amazing ladies at True North Talent official website here.