As one of our final posts, the members of the @phillyhistory project are discussing what we would do with $10k, $100k, $1 million, and $10 million to have maximum impact in public history. Having only worked with the ~$7-8k the Steem we collected is worth, I really have no concept of how much $100k-$10 million can do. So, I’ll propose an idea and hope it would fit somewhere in between. 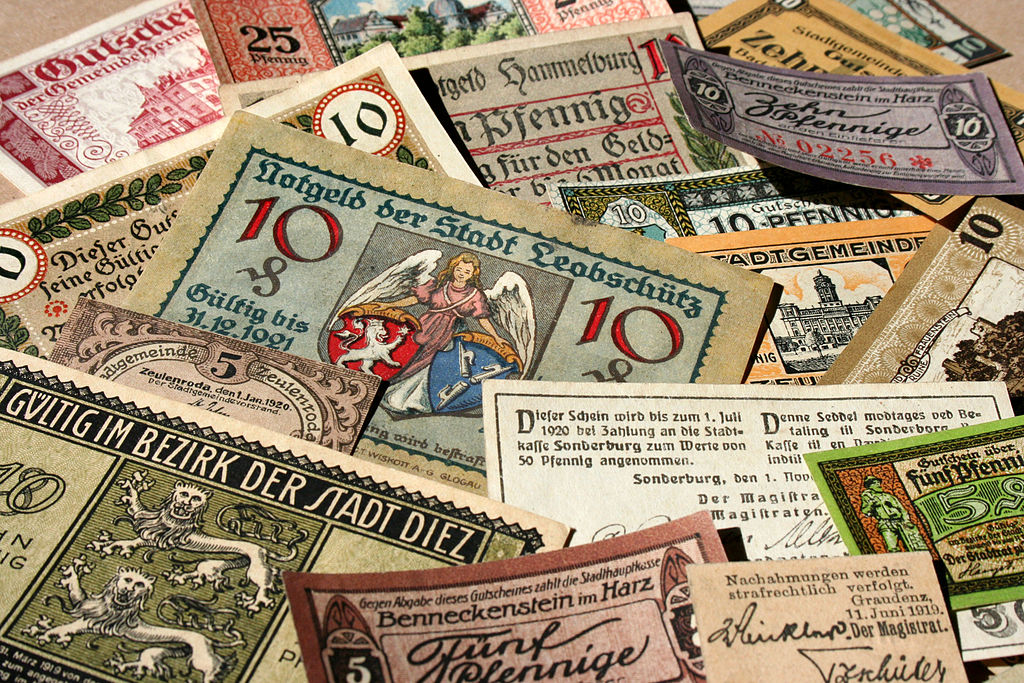 I would use the money to create a training center for public historians. The goal would not be to supplant university programs, but instead to open the field to those who can’t afford college and unpaid internships. Basically, the training center would operate as a contractor, providing temporary staff and services to museums, preservationists, historical societies, universities, etc. Any time they’re putting on new exhibits, need extra researchers, museum educators or interpreters, or any other basic services that would be covered with interns or seasonal/part-time employees they could hire the training center to provide individuals or a team. These people would be employees of the training center. The center would recruit from various sources, including high schools. New hires would go through a training program teaching them the basics of public history work and theory, and then they would be mentored in on-the-job training by senior employees. They would be paid a reasonable wage, with options ranging from full-time to flexible part-time. The best and brightest would be able to advance to higher positions in the training center, and offered scholarships to help them pay for their undergraduate and graduate degrees if they agree to stay with the training center for a set period of time afterwards (maybe 3-4 years?) Anyone pursuing a public history degree would be allowed to continue working part-time with the center to support themselves while going through college and keep building years of experience. That way, when they graduate, they can apply for full-time positions, which generally require 3-5 years of experience. The center will also provide support for its college students, including a writing and study space and a library of public history books and publications. 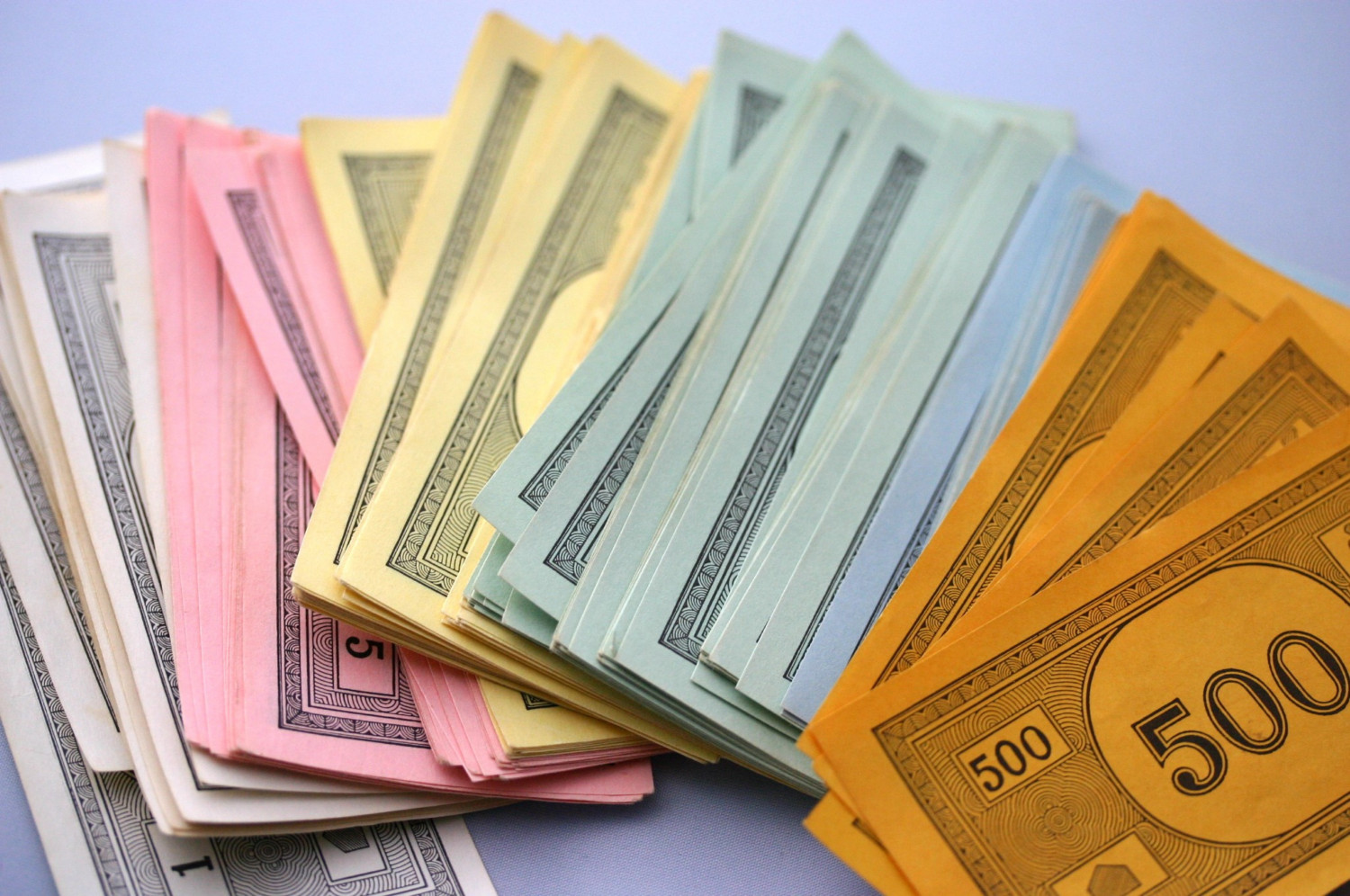 Those who decide not to pursue a degree would still have opportunities for advancement. Whatever public history work they’re doing will require skill—for example, manufacturing exhibits, preserving buildings, etc., as well as management and teamwork skills. They could be retained as supervisors and mentors for on the job training of new employees, as team leaders, and as increasingly skilled artisans. Overall, by providing paid, full-time employment to those seeking to become public historians the training center will allow access into the field for many more people, especially those who can’t afford college right out of high school. The overall effect should be to diversify the field and diversify the history told. I do anticipate some problems with this idea however. The uneven nature of contract work might make it difficult for the training center to sustain itself all year, especially since most part-time workers and interns work over the summer, when museums are busiest. It would take very careful financial management to make it work. Of course, the center would have to prove to public history institutions that its employees are the best option the museum has to do whatever work needs doing—and this could be difficult when many of them don’t have degrees. They might be better at doing it than college grads, but many places assume a degree is necessary. Arguing that the center has good, well-trained employees and that contracting them is cheaper and easier than hiring part-time employees or interns will be central to getting contracts. Finally, if the center is successful at getting contracts, it could start to supplant internships and part-time public history work. While this is good from the perspective of eliminating the unpaid and underpaid positions that run rampant in the sector, it does diminish opportunities outside of the training center. There should be multiple paths to public history work. If the center becomes the only path, it could create problems similar to the problems we have now.

Is this a good approach to widening the public history field? Could it work? Let me know in the comments.

A VERY interesting idea. I'd like to hear more about how it would situate in the cultural/educational ecology to make the most of its mission. Affiliated with a university or not? How to deal with geographic challenges (local vs. national). Assuming the starting $$ is not enough to do it right, how could it position itself for additional major support?

But I have to say: your images all are of USD... so retro in the current cryptoverse! What we have created is something more than mere cash. And the sooner we realize it, the better. See this recent post, Exploring the Differences Between 1 USD and 1 STEEM by @sndbox.