Joe Pauley, who is followed by Hillary Clinton advisor Adam Parkhomenko on Twitter, was not suspended after uttering threats against a right-wing woman. Twitter's double standards in enforcement are evidently a deep, cultural-political issue. 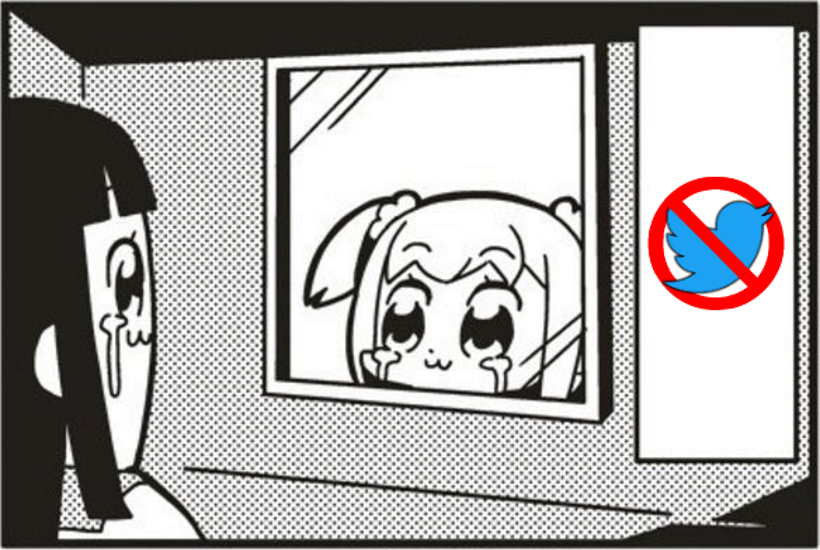 A few months ago, a little bit after this author was suspended from the incoherent platform, an encounter between two opposing accounts culminated into a blatant display of double standards by Twitter's Support staff.

This was originally reported by Anime Right News. Yours truly.

One user, a far-right young woman going by the name Parriah (@PariaPotimouth), had been arguing with a left-wing man named Joe Pauley (@joepauley). Due to her support of Richard Spencer this then led to a threat by Pauley: Now clearly threatening killing, mutilation & sexual violence is against the Twitter Rules. Was this user suspended? No — but she was.

Given that Twitter has stated it is going to further clamp down with rules regarding abuse, is it worth observing that political differentiation has & still determines whether an individual is actually punished or not for violations.

Pauley, who self-identifies as a gay member of #TheResistance, also called for Richard Spencer to be hung alongside Parriah at the time. Which is undoubtedly yet another violation.

Recently I decided to look into Pauley again, I discovered his account was missing, but a quick check of his User ID indicated he had simply changed his handle to PhilNTheBlanks (@Burneeee).

Thus, many months later, someone who wanted a woman raped & then lit on fire — is still not suspended.

Exactly who is being abusive in this scenario?

With staff at Twitter being caught following accounts, such as Kelly Ellis, who said U.S. President Donald Trump should be assassinated and/or "die painfully" — one is left to wonder such a question.

UPDATE: Joe Pauley has responded to this article.

Keep doing what you are doing.

Hi, zanting! I just resteemed your post!
I am a new, simple to use and cheap resteeming bot.
If you want to know more about me, read my introduction post.
Good Luck!