We all want to live as long as possible, but not necessarily grow old - an unsolvable dilemma.

Man can not become older than 64 years and 9 months - of which Louis Dublin was still convinced at the end of the 1920s. The US demographer had analyzed the existing population statistics and estimated the best possible prognosis.

How wrong he was with his estimates, Dublin learned first-hand: When he died in 1969 at the age of 86 years, he had exceeded his own expectations by well over two decades.

"Over the past 170 years, the average life expectancy in advanced countries has increased by 2.5 years every decade," says demographer James Vaupel.

At the Max Planck Institute for Demographic Research in Rostock, the US researcher and his team have collected global population data and analyzed the aging of humanity.

"In 1840, people were anywhere on the planet , hardly older than 40 ," says Vaupel, "and today the average lifespan in Switzerland is over 80."

The doubling is due to better hygiene standards, the expansion of medical care, the rising level of education and growing prosperity.

100 is no dream border anymore

In fact, since Louis Dublin, the upper limit of the age has almost doubled. 122 years and 164 days old was the Frenchwoman Jeanne Louise Calment. She is considered to be the oldest person ever registered - a record she has held for nearly 20 years.

But the competition is growing. For the number of centenarians, says old-age researcher Vaupel, doubles approximately every eight years: "Most of the children born in Switzerland today will probably be celebrating their 100th birthday."

Compared to other demographic analyzes, Vaupel's estimate is very optimistic. But even the more conservative calculations of the Federal Statistical Office suggest that around one-fifth of those born today will probably be over 100 years old. 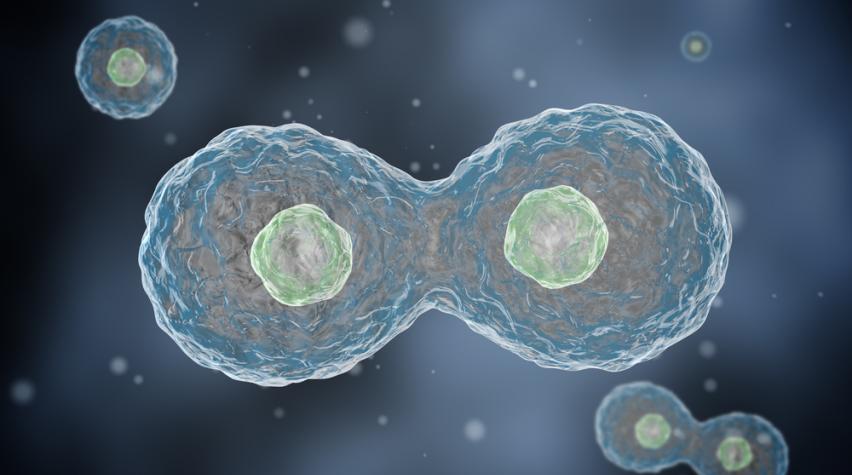 When did the aging and dying start?

There is immortality. Unfortunately not for everyone. Protozoa can always divide on and on. They age and do not die. The question of dividing sharing itself leads to wear has not yet been finally answered by biology.

Once the living beings become more complex (often called "more developed"), they start aging. And that was the case in the history of life early on. It starts with aging and dying, when cells come together for the purpose of dividing of function.

Life becomes easier, but differentiated cells are no longer capable of regeneration. In humans, for example, heart cells and nerve cells become old and die. Thus, at some point in time, the organism becomes disordered and the essence "dies." Contrary to many profound contemplations of becoming and passing away, nature itself has apparently not planed for age and natural death.

Complex animals usually die "catastrophic death" - usually eaten - before they can fall prey to the aging process. Even "death from old age" does not exist. It is always an organ failure that has led to the death of the organism. This does not just apply to humans.

Death but no evolution or selection. Which complicates the fact that, organisms which have reached their top age, there is no more selective pressure. Or no bigger one anymore. Because the old individuals no longer bear offspring and are no longer tested for fitness.

The English biologist Peter Medawar designed his "mutation-accumulation theory" in the 1950s. He explains the aging by the fact that more and more harmful things happen in the organism, which eventually cause cumulative death. The theory is intellectually challenging, not all biologists believe this theory.

The new star of aging research or the fight against death is the English bioinformatician Aubrey David Nicholas Jasper de Gray. He focuses on cell biology and its processes. If they were tackled systematically, the organism's life could be significantly prolonged or even its death prevented. Infinite regeneration capability as a challenge for bioengineers. But is an eternal life possible?

Although technological achievements such as DNA sequencing are only slowly changing our lifecycle. But so far, says Vaupel, there are no signs that the trend towards an aging population will slow.

So, a lot can happen over a period of 40 to 50 years. For example, it is to be expected that dementia research will soon make a breakthrough: "50 years may sound like a lot to us. But for those born today, that's not so long. "

Those who do not have the time to wait but firmly believe in scientific progress can already make arrangements for the distant future. One possibility is the cryonics. Here, the body of a human is frozen immediately after his death at minus 196 degrees Celsius in nitrogen.

At some point, the Cryonics hope, the medical and technological possibilities will be so advanced that not only will the cause of death be cured, but death itself will be reversed.

Around 140 "patients" have already been stored in the gigantic cold store in the middle of the desert, and over 1,000 more have registered. It costs at least $ 200,000 to store his frozen body at Alcor, Arizona, for professional conservation, transportation, and eventual resuscitation.

If you just want to freeze your head, you pay $ 80,000. This variant is popular because above all, it is important to move the brain into the future. 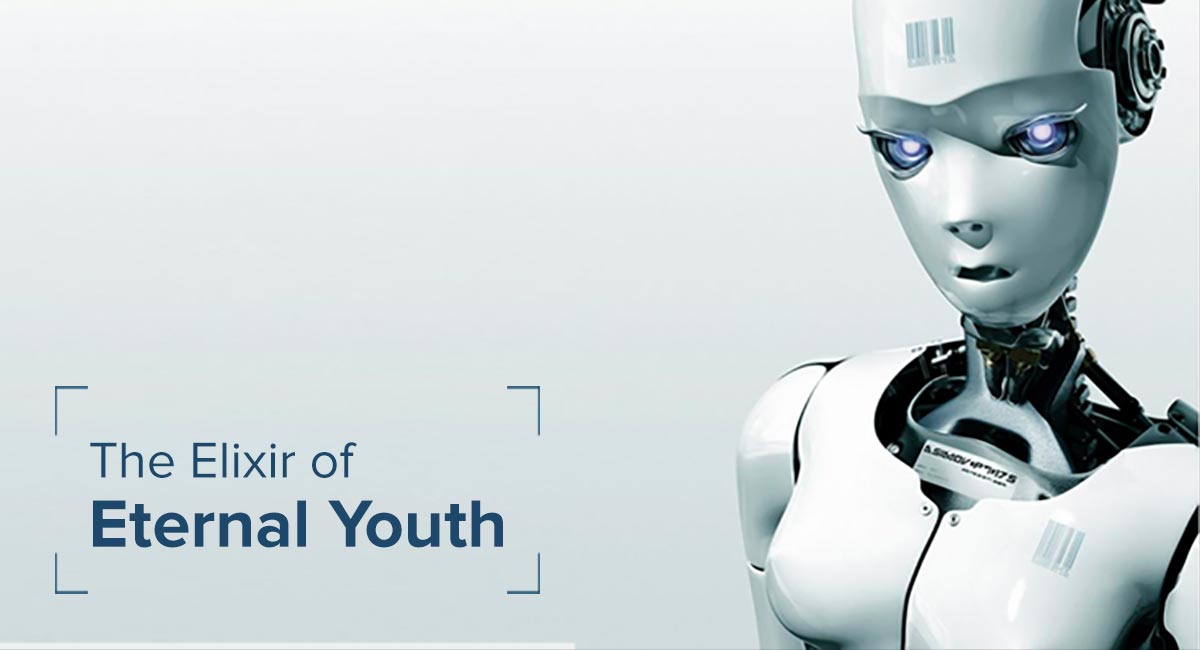 The conviction that only our brains need to survive in order to become immortal is also behind the idea of ​​so-called mind uploading. Led by the US futurist Ray Kurzweil, their advocates assume that in the future the entire content of our consciousness will be drawn to digital storage.

Kurzweil, who developed the synthesizer and early text recognition software and today works as a senior engineer at Google, firmly believes that by 2045 we will be creating virtual copies of all our intellectual content.

To experience this, the 67-year-old futurist plans to follow a strict nutritional plan, swallowing 150 pills a day and being registered with Alcor for possible conservation. Transhumanists like him are convinced: eternal life will come for sure. It's just a matter of time.

You have received upvote from @steempeninsula account courtesy of @bob-elr, and team.

Upvote and resteem our posts to help us grow our account.

Thank you for the like, will keep up the hard work and help you guys out too :)

It seems as if there is still a lot work to do before we become immortal in the near future.. But still, a great blog post to read :D keep it up

Thank you, yeah it's just one of many things we are working on.. The implication for overpopulation would be a thing to consider.. Worth following the developement tho.