Look at this video I got of one of the coolest birds I know, the Roseate Spoonbill. Why is it called a Spoonbill? If you look at the end of it's bill it looks like a spoon. In North America his bird can only be found in the South East of the United States and most of Mexico. Many people mistake it for a Flamingo when they see it from afar or for the first time. It does get a pink color in it's feathers like a Flamingo, especially when it is in breeding plumage.


Here is a picture I got of two of them. 100% my original work! Except where noted. Copyright 2018 ® Mark Vance Photography

I am an award winning photographer and filmmaker. Many of my pictures have been used in TV Shows and Feature Films, such as "Zero Dark Thirty", "NCIS Los Angeles" and "The Walking Dead".
Many of my bird pictures and videos have been used by The National Audubon Society and Sarasota Audubon and used on several TV shows, like "Animal Outtakes" on ABC. Enjoy!

Great vid. They are really funky birds with a definitive beak.

Great job done, and it's really amazing to hear that you are an professional photographer and your videos are telecasted on TV. And these birds are really amazing and uniquely structured and the add on effect of this picture is the lightly pinkish body colour of these birds. Thanks for sharing this amazing work with us and keep up the great work. Wishing you an great day and stay blessed. 🙂

Beautiful bird the roseate spoonbill. The pictures are amazing too and the video is fabulous. You are a great photographer no doubt. But did you know that the Roseate Spoonbills get their pink color from their food! They feed on crustaceans who in turn have fed on algae.

Lovely write up and very educative...
I'm new to steemit, i know people like you can make me great here
Thanks

You got a 9.25% upvote from @postpromoter courtesy of @markvance!

Amazing work
You deserve to be a professional photographer ..
Success is yours buddy

You are a photographer without a doubt wonderful, congratulations for that gift. Thank you for sharing day to day quality content with us, greetings.

This great looking birds, I appreciate this nature

They're so beautiful! I really thought they were Flamingos too. I never saw or heard of a spoonbill before. Thank you for sharing.

Congratulations @markvance, this post is the tenth most rewarded post (based on pending payouts) in the last 12 hours written by a Superuser account holder (accounts that hold between 1 and 10 Mega Vests). The total number of posts by Superuser account holders during this period was 1087 and the total pending payments to posts in this category was $6191.73. To see the full list of highest paid posts across all accounts categories, click here. 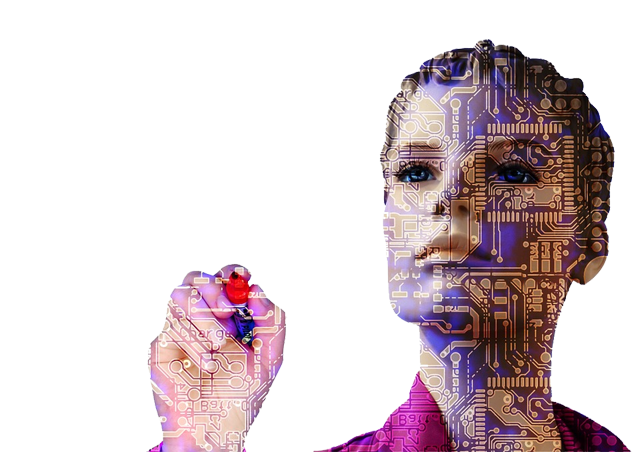