Need of Urban Forests - by @dcrypto

Today, across the planet every country is facing a common problem, which is deforestation. The world is changing rapidly, and everyone is running in the race; as a result, almost two third of the world’s population will be living in urban areas by 2025. Moreover, across the globe, metropolitan cities occupy only 4% of area but produce more than 70% of carbon emissions in many different ways.
In early 1850, more than twenty million people travelled across lands instead of creating colonies for their survival. In next 70 years, rural areas became towns and towns transformed to cities, and cities modified to metros. Growing urban population means cutting down of forests and fertile cultivation of land. This problem is more in developing counties. 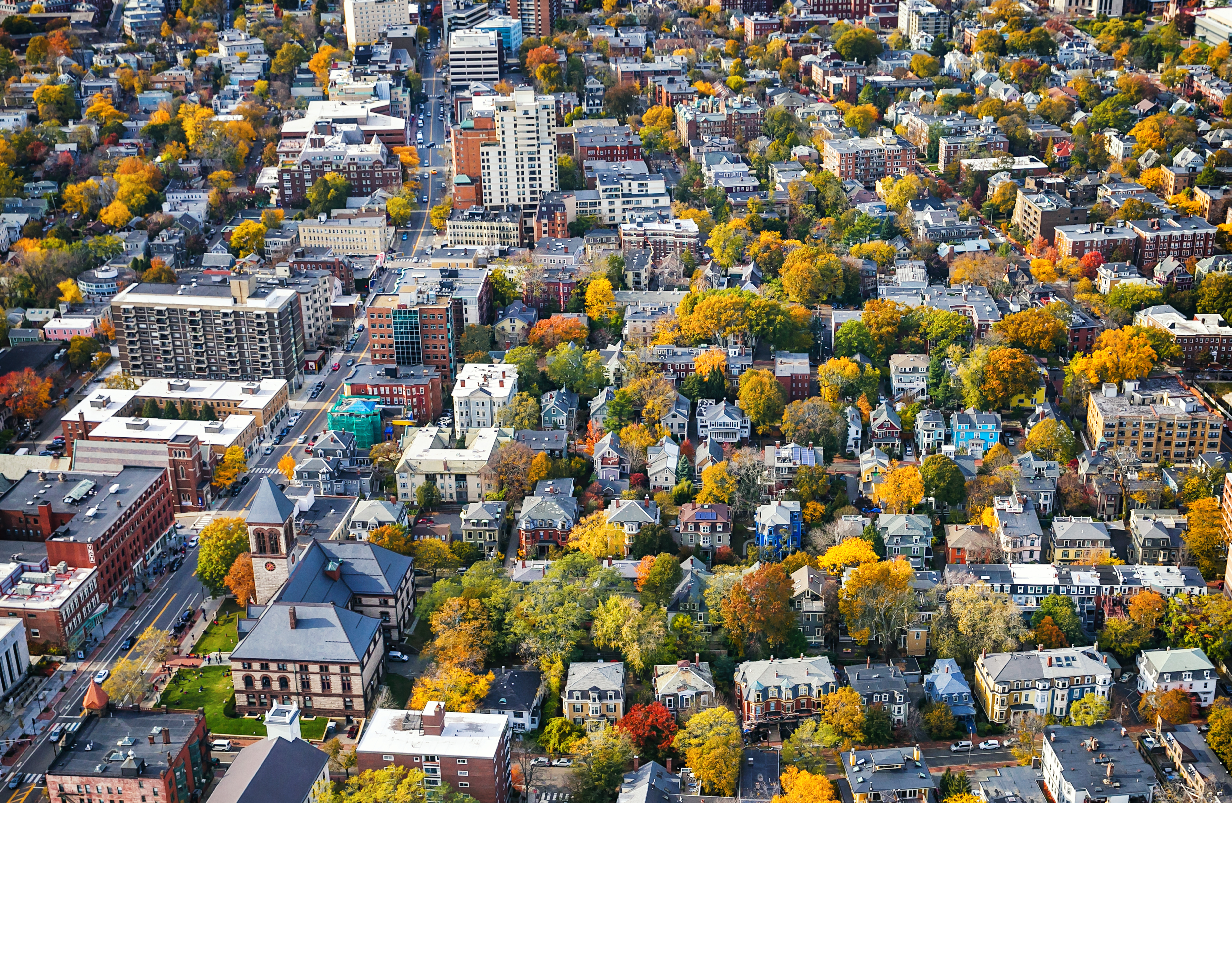 Image Source
It is the high time that we, as an individual, start initiative to save our environment. There are so many campaigns in the world to rescue trees and reuse things to reduce waste. I would like to discuss the concept of urban forestry as we can reserve some space for trees and maintain ecological balance. Firstly, due to excessive carbon emissions, the planet is facing a lot of environmental problems like droughts, carbon fogs, and many others. To overcome these challenges, we should start planting trees on a large scale which may fix the damage in long-term. Image Source
It is every individual responsibility to take care of the environment. It is effortless to talk about planting trees in urban areas, but the real problem comes in implementation of the idea. As per The Million Trees L.A, a non-profit organization, which works for a motto of urban forests said they have managed to plant on 400,000 trees in Los Angeles area in last seven years. It is good to see many metros are coming up with new initiatives to save the existing national parks.
In the 18th century, the only city with more than one million populations was Beijing, China. Now after two centuries later we have more than 400 cities that have people more than one million. This is going to increase more in the near future. People move from rural areas to cities not only for employment but also for better future for their children. This is a fact that urban areas do not have the environment as rural have. We cannot expect the thick forests in urban areas. At least if we make sure there are one or two trees in every home or office in urban areas, we can say that the environment in control for few more years.

I'm privileged enough to be both - currently living and also coming from a town placed directly in the middle of the nature. Just riding a bike to Uni/work for 15 minues feels soo much different than in the other cities I've studied at which don't have that much green.

I come from Trencin, Slovakia and currently live in Innsbruck, Austria, if u have time, check them - I guess you'll like the pictures :)

Also, I think similar green walks as in NY will become more and more common in the upcoming years...at least in those crazy metropolitan cities. 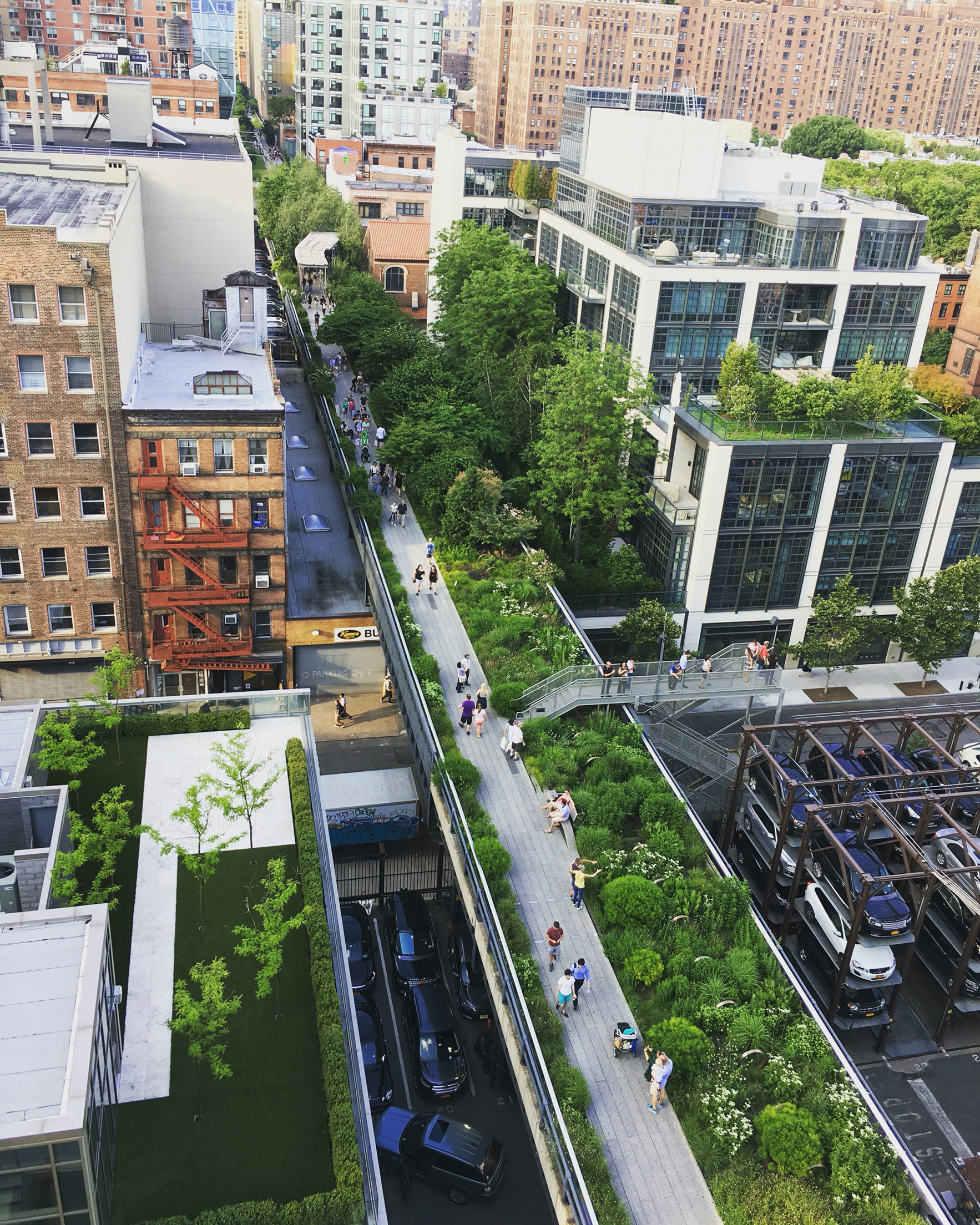 When I was stationed in Japan I noticed a lot of local public gardens even in downtown urban areas. I wish we would do that more in the US. Places where anyone could grow food for free.

Expansive urban trees are amazing channels for urban contaminations and fine particulates. Trees can give sustenance, for example, natural products, nuts and clears out. Investing time close trees enhances physical and psychological well-being by expanding vitality level and speed of recuperation, while diminishing pulse and stress. Trees legitimately put around structures can lessen cooling needs by 30% and spare vitality utilized for warming by 20– half. Trees give living space, sustenance and assurance to plants and creatures, expanding urban biodiversity...planting trees today is fundamental for who and what is to come!

I know you are speaking on a larger scale than this, but I plant pretty much every week a few trees. Perhaps if we did this on our own property it would be a start. Just like any huge project, we can all do what we can and the whole is possible! Thanks 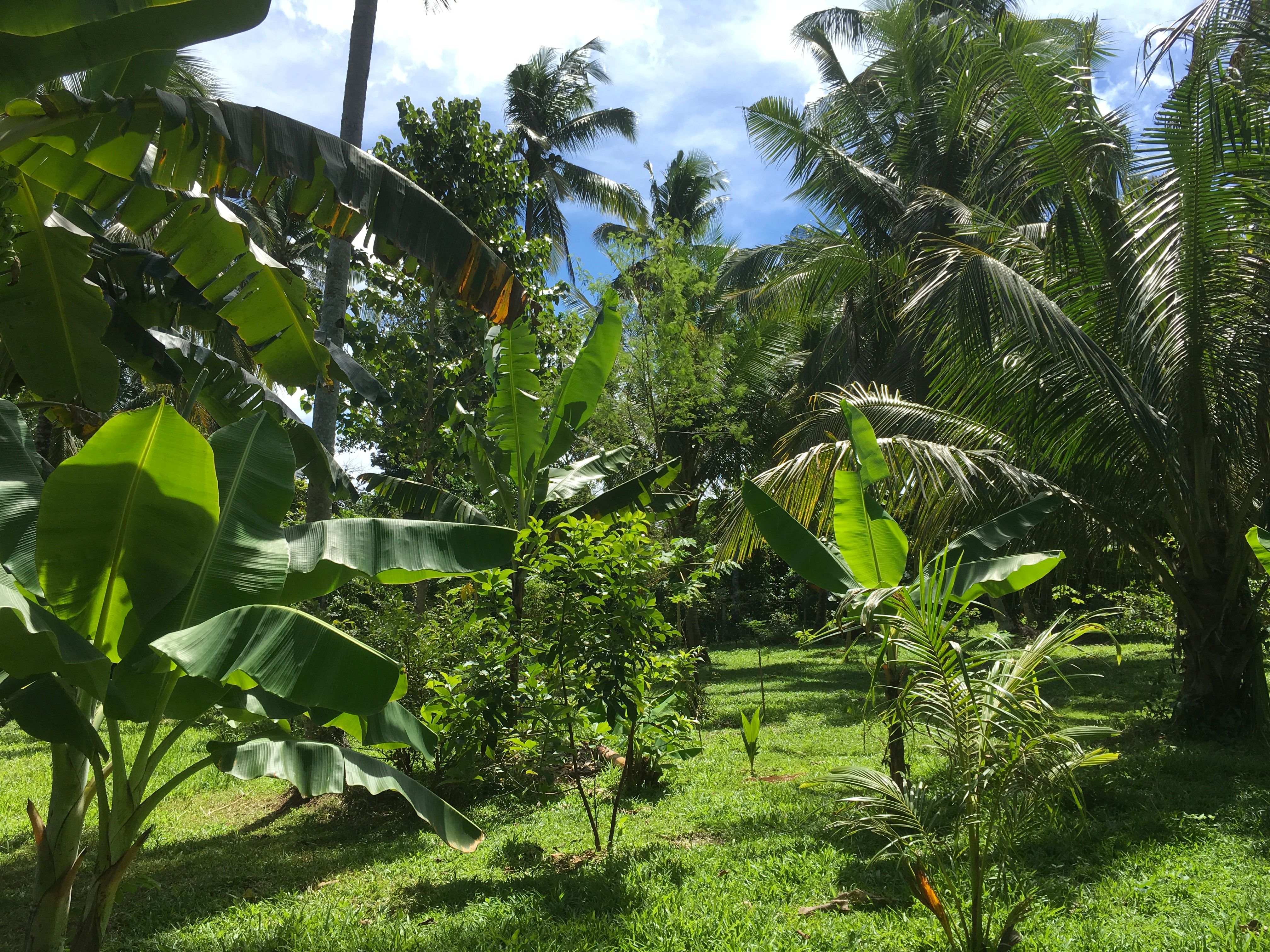 On Monday, we hiked to the Abongphen Afromontane forests and my eyes were full of tears when i came accross more than 10 hectares of forests that had been cut down and burned. Besides urban forestry, i will be glad if we share ideas on how we can tackle deforestation.

I love your post, ah, It ist prophetized that it this going to cauce ruin to those who are ruining the e ar th.Revelation 11:18

I totally agree with you. Urban forests should be the property of the Earth Garden, not just man made nature. In addition, we all need to effectively restore the green space throughout the city, whether small or large. This requires a shift in thinking first. All plants in the city and region must be seen as essential elements of a larger system of green infrastructure. I hope that everyone will be in the 21st century to contemplate this together. One person who loves the Earth Garden from South Korea ... (By Google Translate ..) 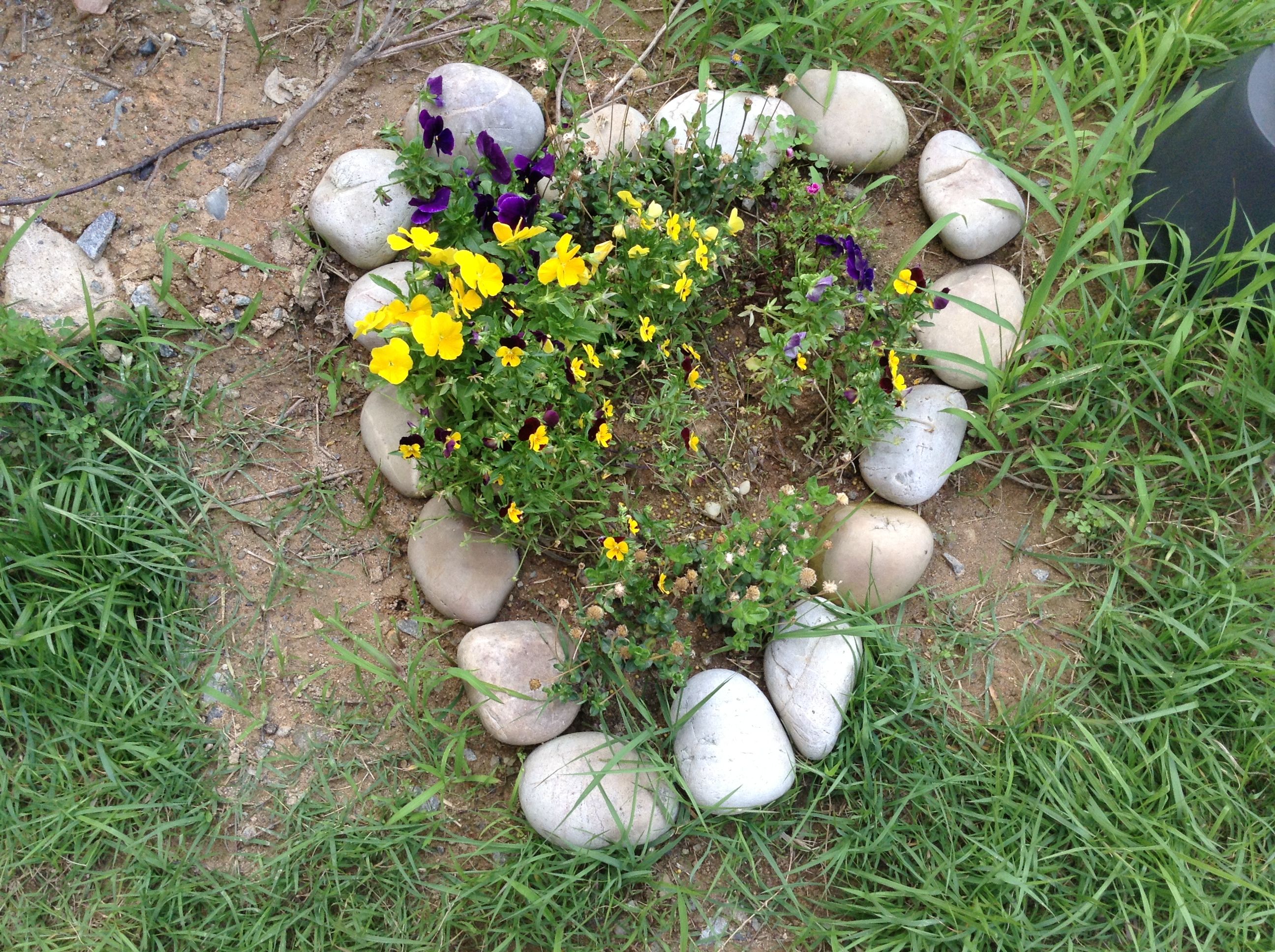 humans need air. obviously. and checking air pollution index before NOT going for a workout outside yet again is very very sad