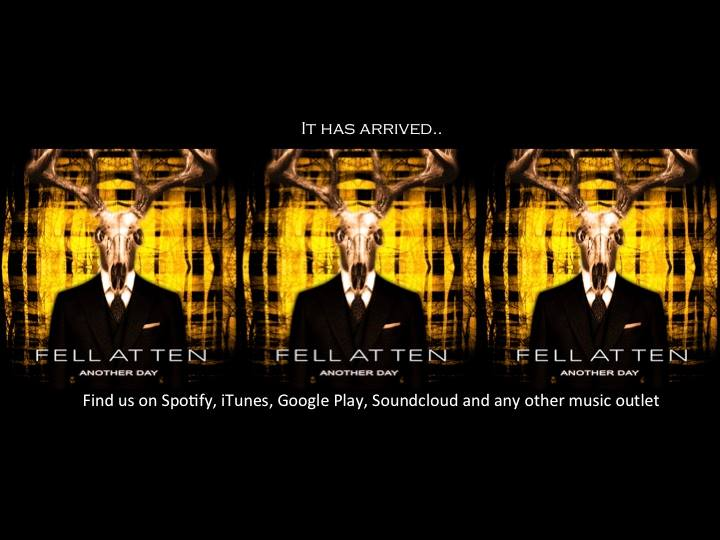 This year start whit a really funny band Fell at Ten is whit Another Day a Atlernative Rock band formed in USA. they take 7 years to produce this debut album. 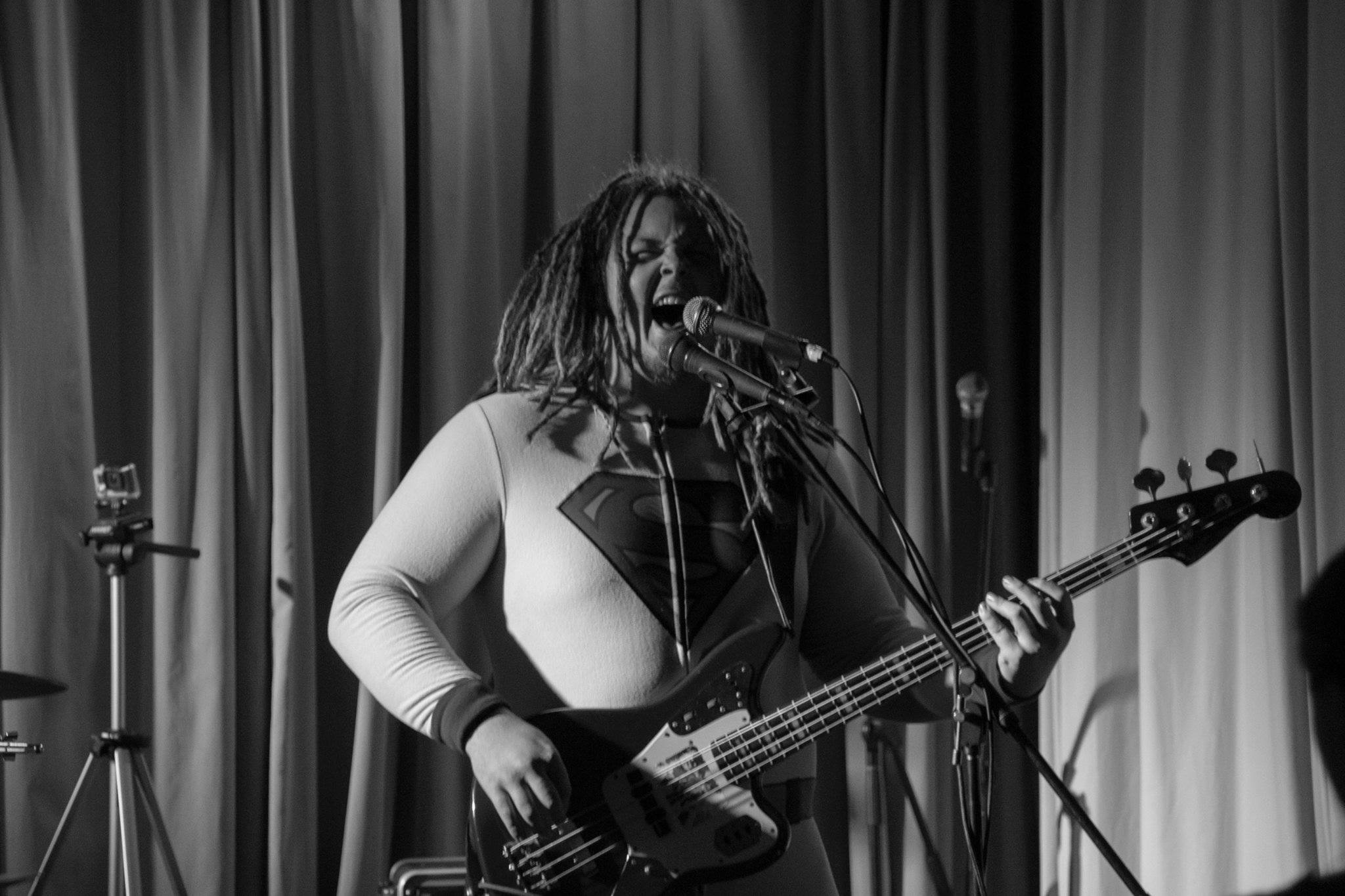 As you see this guys look really funnies. See the promo videoclip

They have a lot of good influences that include, Deftones, System Of A Down, Butterfly Effect, Muse, Periphery, Dead Letter Circus, Guns n Roses.

This Album cold be good to start the 2018 whit good vibes.

The sound is fun and can be enjoyed after a big party like last night and I really laughed a lot with the video of the bear and his other songs are quite funny. you will be glad to take this band in your library.

You have collected your daily Power Up! This post received an upvote worth of 0.3$.
Learn how to Power Up Smart here!

Congratulations! This post has been upvoted from the communal account, @minnowsupport, by guille from the Minnow Support Project. It's a witness project run by aggroed, ausbitbank, teamsteem, theprophet0, someguy123, neoxian, followbtcnews/crimsonclad, and netuoso. The goal is to help Steemit grow by supporting Minnows and creating a social network. Please find us in the Peace, Abundance, and Liberty Network (PALnet) Discord Channel. It's a completely public and open space to all members of the Steemit community who voluntarily choose to be there.

This post has received a 6.67 % upvote from @upmyvote thanks to: @gamersnews. Send at least 1 SBD to @upmyvote with a post link in the memo field to promote a post! Sorry, we can't upvote comments.