But first, as it's been a while since we last posted, we thought we'd give an update to who is part of the collective as it has changed since. We are a happy-go-lucky collective of electronic music producers from across the globe who are united by our enthusiasm for good vibes and blockchain technology! The name “Blocktronika” is a marriage of our interests and we inspire to showcase our talented producers to you across new and emerging platforms. 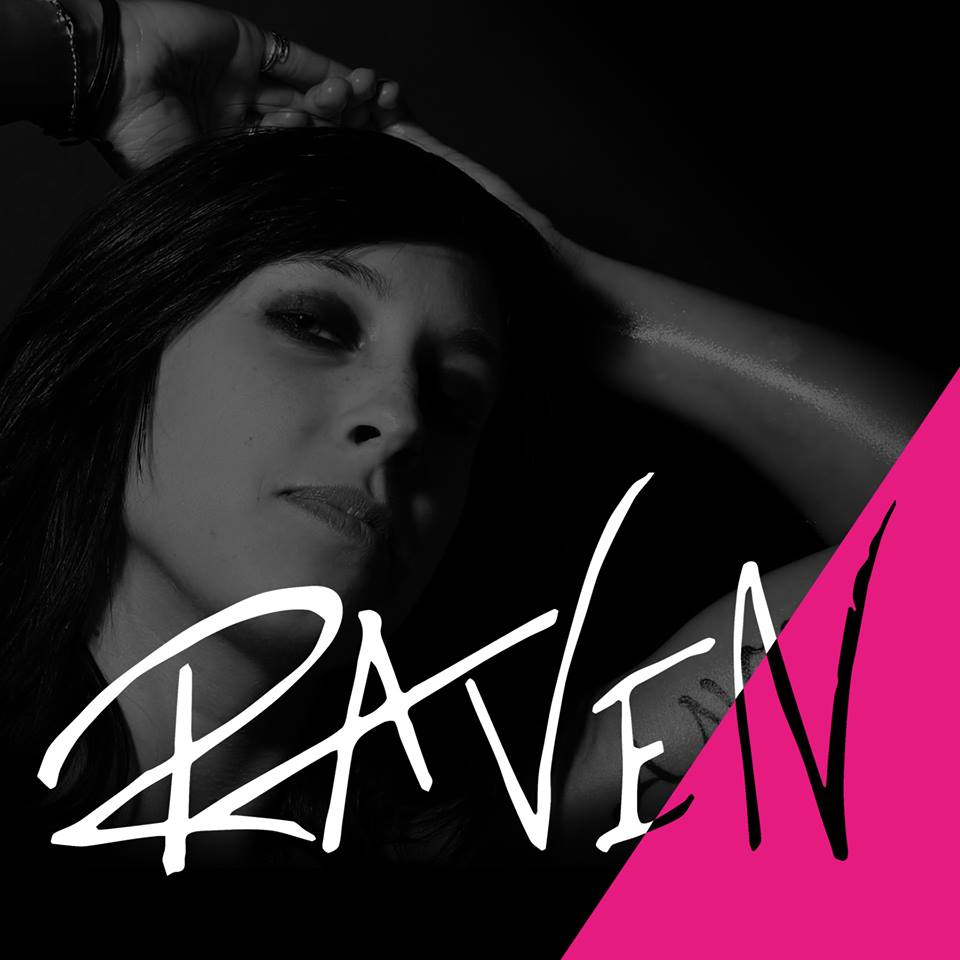 A woman in hip hop is always a rare specimen. But Raven has no need to imitate the boys. She does, raps and produces her own thing: female fronted electronic rap. Electronic music producer of various styles and sounds. Heavily influenced by rave and Breakbeat tunes from the early 90's. Liquid Drum & Bass producer from the UK, with strong influences from the trance genre. 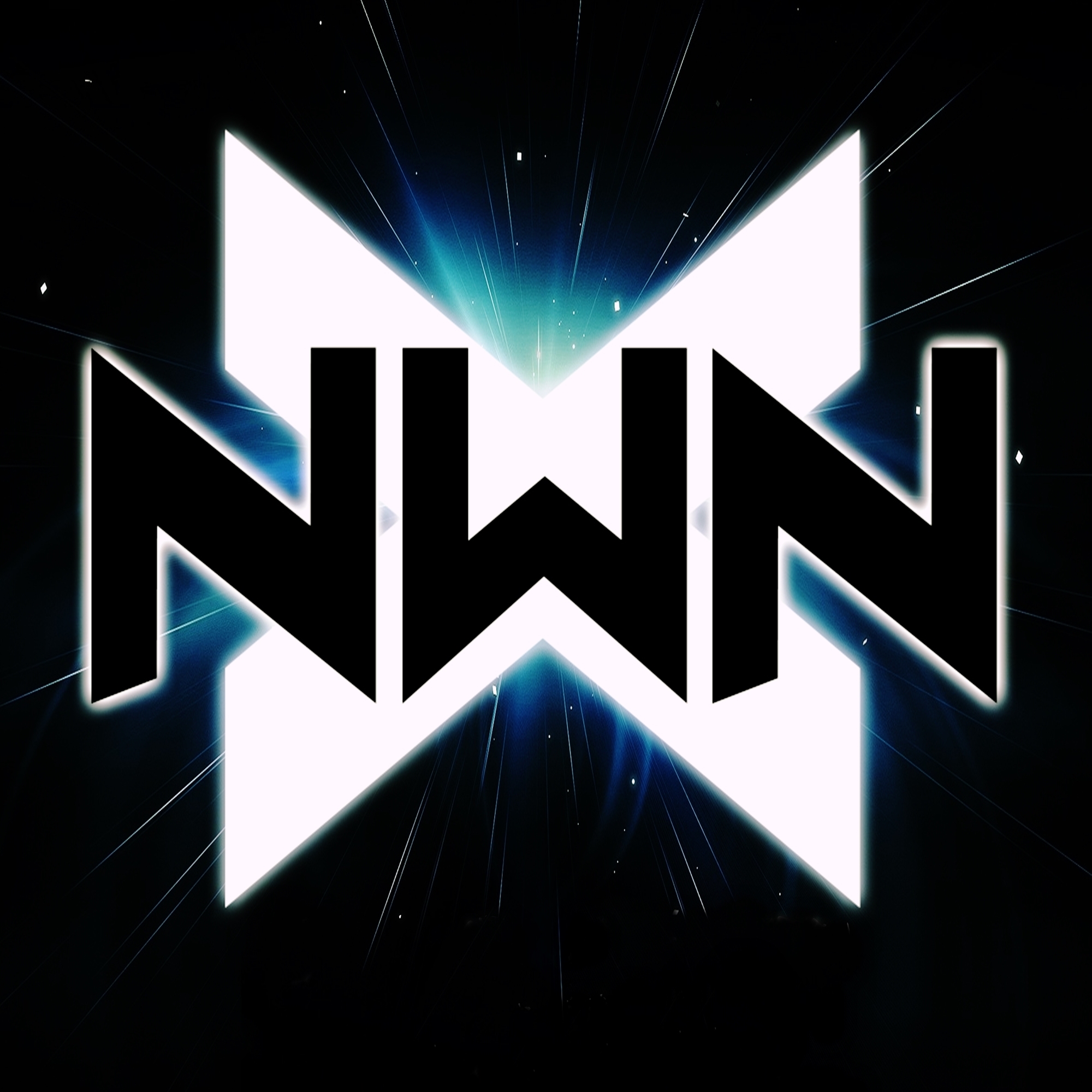 After playing in punk, metal, hardcore, grunge and death metal bands Newen X is now making his way solo with a variety of electronic styles. DjDarkStorm is a multi genre Dj and Producer for fun. He makes very different tracks that do not fit into mainstream box's or follow the rules. I started making music using my computer and software in 1999. I love the creative process involved in making the music, and I enjoy the outcome. But isn't that the point? A very special moment occurs when Blocktronika producers come together and we are very excited to share with you a 5 minute blast to get you on the dance floor where true ravers belong!

"Ravers Never Die" is packed full of dance, rave and techno sounds produced by the following 5 Blocktronika members tive (in order of their appearance in the track):

Of course, you need the link to listen to it so here it is! Enjoy and remember... Ravers Never Die ;)

Where To Find Us

Below, we have put in links to where you can find the Blocktronika Collective as we develop from the blocks we have laid down. As we are blockchain enthusiasts, you will mostly find our music on those sites but here is a list with links to our different outlets:

Stay tuned as we will be bringing you more on our networks! Block on!

Congratulations! This post has been upvoted from the communal account, @minnowsupport, by Nicky Havey from the Minnow Support Project. It's a witness project run by aggroed, ausbitbank, teamsteem, someguy123, neoxian, followbtcnews, and netuoso. The goal is to help Steemit grow by supporting Minnows. Please find us at the Peace, Abundance, and Liberty Network (PALnet) Discord Channel. It's a completely public and open space to all members of the Steemit community who voluntarily choose to be there.

Congratulations @blocktronika! You have completed the following achievement on the Steem blockchain and have been rewarded with new badge(s) :

Such an awesome collective, so happy to be a part of this!

We're pleased to have you with us @bufinjer! Keep those awesome tracks coming!