A restrained life I believe isn't a life worth living. Don't get me wrong, i am not saying moderation shouldn't be observed, what I'm trying to say is that, for an optimum living, a better quality of life, an individual should be provided with the basic necessities required for that better life.

I will give a typical example. A college student, coming from a rich home. On his way to school, he is provided with the necessary requirements for school, some of which may include textbooks, notebooks, pens, foodstuffs, provisions, enough money for daily transactions. Such kind of student is pre-disposed to a favourable school environment. He is able to devote more time to studies intead of worrying about trivial matters such as "where will his next meal come from" or "where will he get money to get that compulsory textbook, without which, he would miss the next test. Such is the fate of the poor man's child that lacks these basic requirements. I write with much disdain for restrained living, especially one that is financially disturbed. A life that isn't properly financed is mostly a frustrated and depressed life. This causes stunt in growth physically, mentally, socially and in so many other ways. The lack of money is a major source of depression across the globe. Without basic amenities such as a comfortable home, good food, comfortable clothing, some money, life seems burdensome.

The possession of wealth provides a sense of security that allows a man venture into higher functions. He is undisturbed about what to eat nor what to wear, neither is he disturbed about where to lay his head at night, when it's cold. If he's purpose driven, his energies are directed towards worthy ventures. This is one major reason why the rich gets richer and the poor gets poorer. 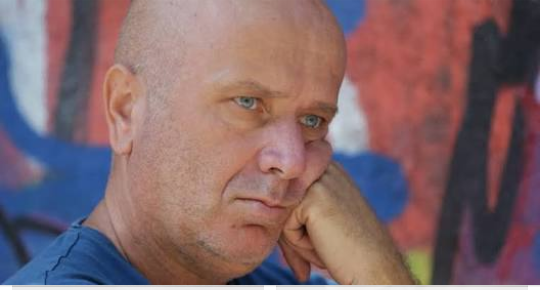 Because a man is incapable of providing the neccessities, his social status is dented. He never has time for social activities, because all his thoughts are directed towards the provision of his primary needs. Such a life isnt worth living and so i advice that whatever we do, we should contend against living a restrained life. A lot of work may be required but I tell you, it is worth the hassle.

Feel free to drop your thoughts in the comment section, i would like to know what you think.

I agree, i once heard a rapper(dont remember who) say "money is not the root of all evil, but the lack of it" or something like that lol

Congratulations! Your post has been upvoted by Reach Out, which is proudly sponsored by @eturnerx. Our goal is to support Nigerian minnows on Steemit. Join our discord group https://discord.gg/NWAkKfn1

That’s true I ’m in the midst of it right now. Being poor sucks I never understand people who say ”money doesn't buy happiness” utter bullshit.

You're surely a deep thinker.

What you're saying is very valid. A lot of people can barely afford the necessities, so therefore little time fo social activities, which is a detriment. People need to learn how to be happy with their lives and never stop striving to be better

A picture speaks 1000 words though. With what your saying and to start your post off with a man who killed innocent people in a movie theater, kind of distracts from what you're trying to say. Albeit he was an 'entitled' college student who did not have to worry about income or anything due to being taken care of. I had to walk away and comeback to re-read without seeing the picture. I am pretty sure you may not know about him

Yeah, honestly i didnt know who he was. I only picked the picture because of his gesture.

It's all good. At least I was able to read your post that was the most important thing.