Darkest Moments Of My Life

It happens so fast like my old life had somehow gotten ripped out of me.

What's is happening I can't see, like I was in the car and I didn't even know where it was going, thr was no seats I'm the car, I was just on the floor of a trunk, and I had just woken up in this car? No windows… and I could hear voices coming from the front sea of the car. It was grey, I felt bump on the road and tried not to slide around too much, I didn't cry or scream, I just thought to myself, what was happening? What was the last thing I remember..

I had killed my girlfriend, that's what happened I didn't mean to… honestly I was home alone and I heard someone come at the door, my girl friend should have been at school, I immediately got a wild irrational reaction within me and I went downstairs, I got a knife, I went to see who came in, girlfriend had come home earlier to frighten me, I had stab her out of reflex, thinking she was an intruder. That's it.

So I called the police they sent some men here and seize me that's all I could remember . Really I wasn't sad, for some reasons my girlfriend was dead, and I didn't even think twice about it, where was I going !? I didn't kill girlfriend on purpose the police knew that, right ?

The car stopped the back door opened, the men from before were there again. They grab me by the arms and brought inside a black building with a basement.

We walked slowly into the room with a chair where they told me to sit. I sat, they stuck a needle in arms and things went blank . 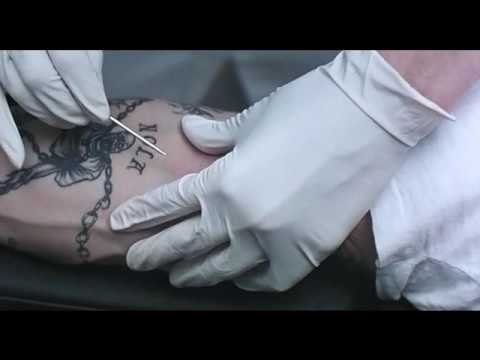 That's just it., Just dark places and it happens so fast like my old life had somehow gotten ripped out of me.

I just imagine what pain they'll be going through right now.

I imagine the agony, the grief.

Worse still, I imagine their regrets of a life-time.

I imagine them knowing they are the architects of an irreparable loss... The death of their loved one by their very hands.

Worse still, I imagine the wrath of the law which doesn't most times spare.

Yet, I can only imagine.
Never been there.
Don’t want to be.
My way of identifying with everyone presently there.

I imagine the coldness that will be stuck with them at that moment of execution, I don't believe that a criminal who is about to be executed is the same person who committed that crime. I do believe people can change. These guys will just walk right up to the electric chair. They wont even be forced by the staff. By that point, they've already accepted what will happen." it's a terrible feeling .

Pathetic, I will say. It can be proven as a manslaughter, not actually a murder case. It brings to mind the South African paralympic champion. We should be careful hmmm Oscar also has always maintained he mistook her for a possible intruder so that's a manslaughter.

Hmmmmmm interesting piece. Really we can't be too careful

Hmmmm this is deep to be honest, some people believe death is God and they worship it and the only prayer the say everyday is "death not today "

True very true. Funny enough this brings us back to the point of examination to know how prepared we all are to meet our creator regardless of who we are

Congratulations @dreamchasser! You have completed some achievement on Steemit and have been rewarded with new badge(s) :

Execution, manslaughter,death, a dark moment indeed for a crime that was not intended.

But what can we do? The men in black will have no way of knowing for sure if the crime was an honest mistake or a deliberate murder.

Very interesting, the story for me seems to capture the daily struggles of someone with psychopathic tendencies.

Thank you, I'm glad you enjoyed the story

Let's talk brainwashing. We are all exposed to propaganda, fear mongering, let alone neuralistic programming. Put that stuff into anyone's brain and there's no telling what the subconscious mind will come up with. He was afraid and his response was reflexive. No premeditation here.

Hmmm you right no premeditation it's a case of manslaughter, thank you for your response