FEMINIST WITH NO APOLOGIES 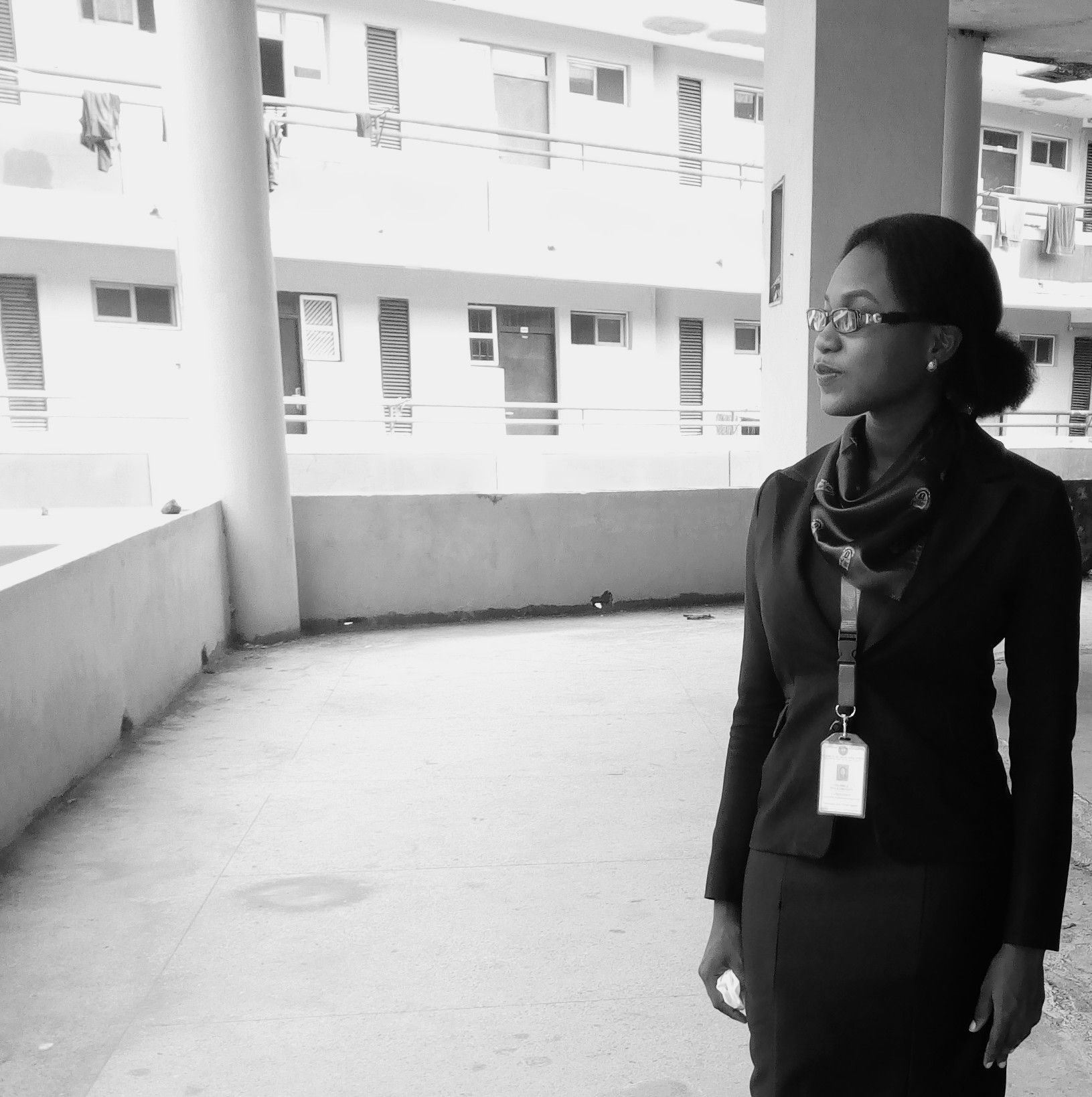 I got really excited today.

As I was waiting for a supermarket to open because I came too early, I started going through Whatsapp statuses on my phone and I stumbled on a feminist friend of mine's status and I had to read the post like twice.

It was a post by my favorite writer and feminist role model, Chimamanda Ngozi Adichie. This post basically encompassed my entire stance and stand on feminism.

You know, unlike what some people think when they hear me talk of feminism, I am not a bitter person. I am just a very reasonable human with a fair sense of what is right and just, what is unfair and what is an obvious case of mental slavery.

My position on feminism has always been "LET WOMEN HAVE CHOICES!"

What exactly do I mean?

Women need to be able to choose, to decide for themselves what they want to do, be, say and every other thing that makes them human without being afraid that they would be adjudged guilty in the crime of "womanity".

If a woman wants to dress emphasizing on all her God given assets, that should be her business and hers alone! If another wants to dress like an Arab prince without beards, she should go on! Its her life and not that of the society.

A woman should be able to choose between being a full housewife or being a full career woman, being single all her life or having a truck load of kids, to submit to a man or not to! Let her be free as she is meant to be as a full grown human being!

I was arguing with a grown man the other day and he paused a logical argument which was to resolve an issue we were both having to say he couldn't be arguing with a woman. It was like being a woman was being a sub human who doesn't have all the rights or reasoning capabilities of a full human. I didn't care about how elderly he was, I just had to walk out because that just showed to me a discriminatory and degrading mindset.

Basically the point of this whole post is that sometimes we should remove the bias and sentimental attachments beclouding our minds and realise that the demands of feminism are not only logical and very important but they are also humane and just.

Most times we want to believe that most women are now free to make their choices but that's not true! I usually say that the fact that I am free to make my choices doesn't mean every woman is and this makes me so angry to realise that some women cannot be as free simply because they are women.

In the end this is my stance: The change has to start from the mindset of women, you have to stop seeing yourself as less, as any man's property, you have to realise you are a full human with or without a man and you can be you regardless of whether the society agrees that's its feminine or not.

Choose for yourself as a human being not minding society. Society's not gonna live that life for you.

Submit
$4.12
71 votes
3
Authors get paid when people like you upvote their post.If you enjoyed what you read here, create your account today and start earning FREE STEEM!
Sort Order:
[-]
okierate (37)  ·  2 years ago

Where ever a woman is, its her choice, unlike what we think, most men live by the dictates of the society, if a woman is being abused... like you said, its her choice, people like you are proof that women have a choice, and some choose to hold back.

Apparently, you didnt get the part where i stated that not all women are as free as i could be and thats simply because something or someone is holding them back.
Do you think the woman being abused loves being abused, its mostly because she doesnt know better or something is holding her back and it is the duty of people that know better to educate them that they don't have to suffer in silence.

My point is some of these women do not even have the choice to fight, they have been brain washed into believing thats the only way things can be. And some, even when they try fighting the society shuts them down.

So not every woman has a choice...some are in the bondage of customs and traditions and societal shackles

'Let women have choices'. I wholeheartedly agree with that. The only small problem these days is that a lot of women have a lot of choices in options that life presents to them, it's right there in front of them but they can barely see it as a result of the the mental limitations they have set for themselves and society's never ending pressure on women to be a certain way. Only if a lot of women would see things from your point of view then we won't have women crying out for gender equality and we won't have angry misguided feminists adulterating the pure feminist ideology. I really love the write up, and most especially appreciate the angle you're coming from on this topic. Nice one, looking forward to more from you.