The Richest Man in Babylon (for Americans). Part Two

As mentioned in the first installment of this series, The Richest Man in Babylon (for Americans). Part One, Arkad, the one-time scribe and now the richest man in Babylon had 7 "cures" for a thin wallet.

The first cure had to do with acknowledging the fact that at least a part of what you earn is actually yours to keep.

His recommendation was to set aside at least 10% of your income, more if you can but no less than 10%.

His second "cure" was: 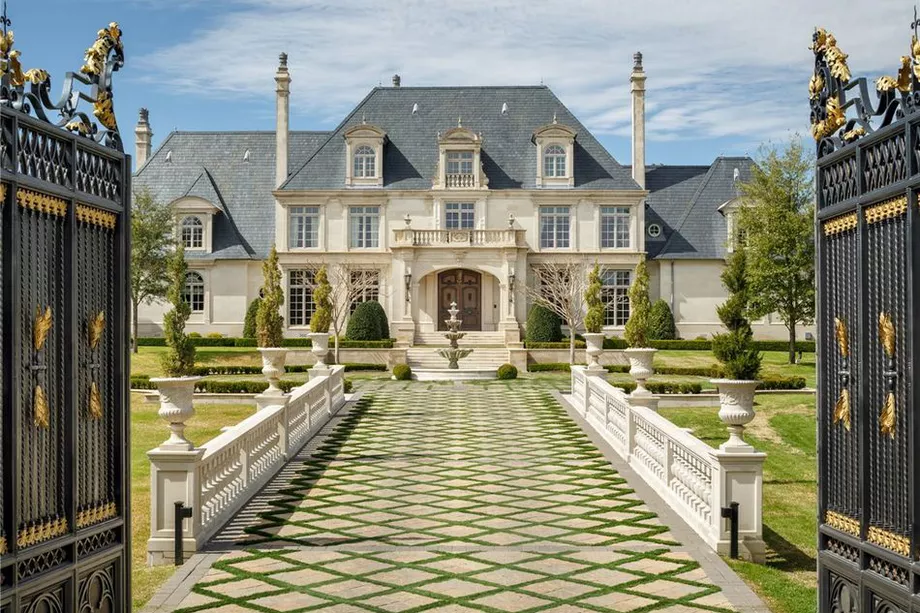 That chapter title is followed in the book (the public domain book, The Richest Man in Babylon @cheetah) by a discussion between Arkad and his first students that pointed out the fact that even though each of his students had different incomes, different sized families, different expenses, they were all still broke.

I'll point it out again, this book is in the public domain and I am in no way trying to pass it off as my own work.

This is my updated interpretation of what the book says.

So, Fuck you @cheetah in advance.

Now I will tell thee an unusual truth about men and sons of men. It is this; That what each of us calls our 'necessary expenses' will always grow to equal our incomes unless we protest to the contrary.

That is to say, "If you're not careful, your expenses will always grow to match your income."

This leads to the classic "needs" versus "wants" discussion.

Far too many people today confuse these terms and to make this easier, let's consider the mansion in the picture above as definitely being in the "Want" category for most people (if you're into that "Keeping up With the Joneses" thing).

If you've noticed the "Tiny House" movement lately, you might see that some people have become aware that what they really "Need" is something much different. I'm not going to delve too deeply into the Tiny House thing because I've seen examples of idiots spending upwards of $300/square foot on "affordable" housing.

An honest assessment would probably surprise most people and uncover a lot of money going out every month in unnecessary expenses.

Cable/Satellite TV and the "Premium" channels, that new Smart Phone (and the ridiculously expensive data plans that go with them) or a new car every year or two.

And then there's this: 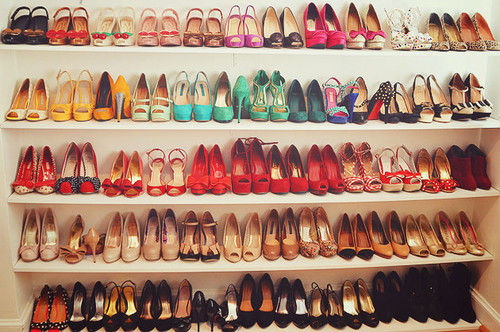 Actually writing out a budget will help identify where money is being wasted.

The example is given of a pack-mule getting ready to head out on a trail through the desert.

Would that mule be loading itself down with gold bars, jewels, heavy statues and expensive clothing?

Oh, hell no, food, water and maybe something to provide a little shelter. He sums it up with the following statement:

"This, then, is the second cure for a lean purse. Budget thy expenses that thou mayest have coins to pay for thy necessities, to pay for thy enjoyments and to gratify thy worthwhile desires without spending more than nine-tenths of thy earnings.

So, squeeze those pennies, make sure no more than 90% of your income is going for actual necessities and set the remaining 10% aside.

And check back later for the third "cure".

Great article as usual! I first take care of my bills, put some aside for entertainment and emergencies and the rest I invest. Needs > Wants take priority always.

Always good to hear from you @artedellavita.

Your combination of beauty and brains is so refreshing.

You are too kind☺️ Happy Friday dear friend!

Love your interpretation of this classic book.

An early mentor introduced it to me over two decades ago. I think I must have listened to the audio version a thousand times!

Ditto on the Cheetah bot. When I first got here, it accused me of plagiarising myself!

Thank you for the encouragement.

Most people don't have a clue about how to responsibly handle and use money.

I don't wanna be that man. It sounds a lot of hassle. I prefer "richer man" instead.