How I successfully fought against my bad Lyme disease.

As for prehistory, I had a tick biting on my hips. I noticed the tick bite quickly and immediately removed the tick completely. A roundish redness formed around the bite. After approx. 5 weeks the first pains came in the form of changing stings. The stitches were spread all over the body in the immediate vicinity of the skin. The pain and the frequency of their occurrence became more severe every day and almost went to the unbearable. It seemed to me as if I was connected to a current source and would receive a current surge to the skin every minute. Hot baths alone relieved the pain for a short time.

I would like to recommend this solution to all those suffering from Lyme disease. On YouTube under the heading “Dieses Kraut hilft gegen Borreliose“ or “This herb helps against Borreliosis", a german biochemist evaluated the results of a recent American study and proposed a therapy consisting of an alcohol extract from the stevia plant (no powder or tea). I have used this therapy for about 4 weeks in slightly modified form and have defeated my Borrelia with it. What have I actually done? As I couldn't get a stevia plant in autumn, as suggested, I bought dried stevia leaves and stems in the pharmacy. 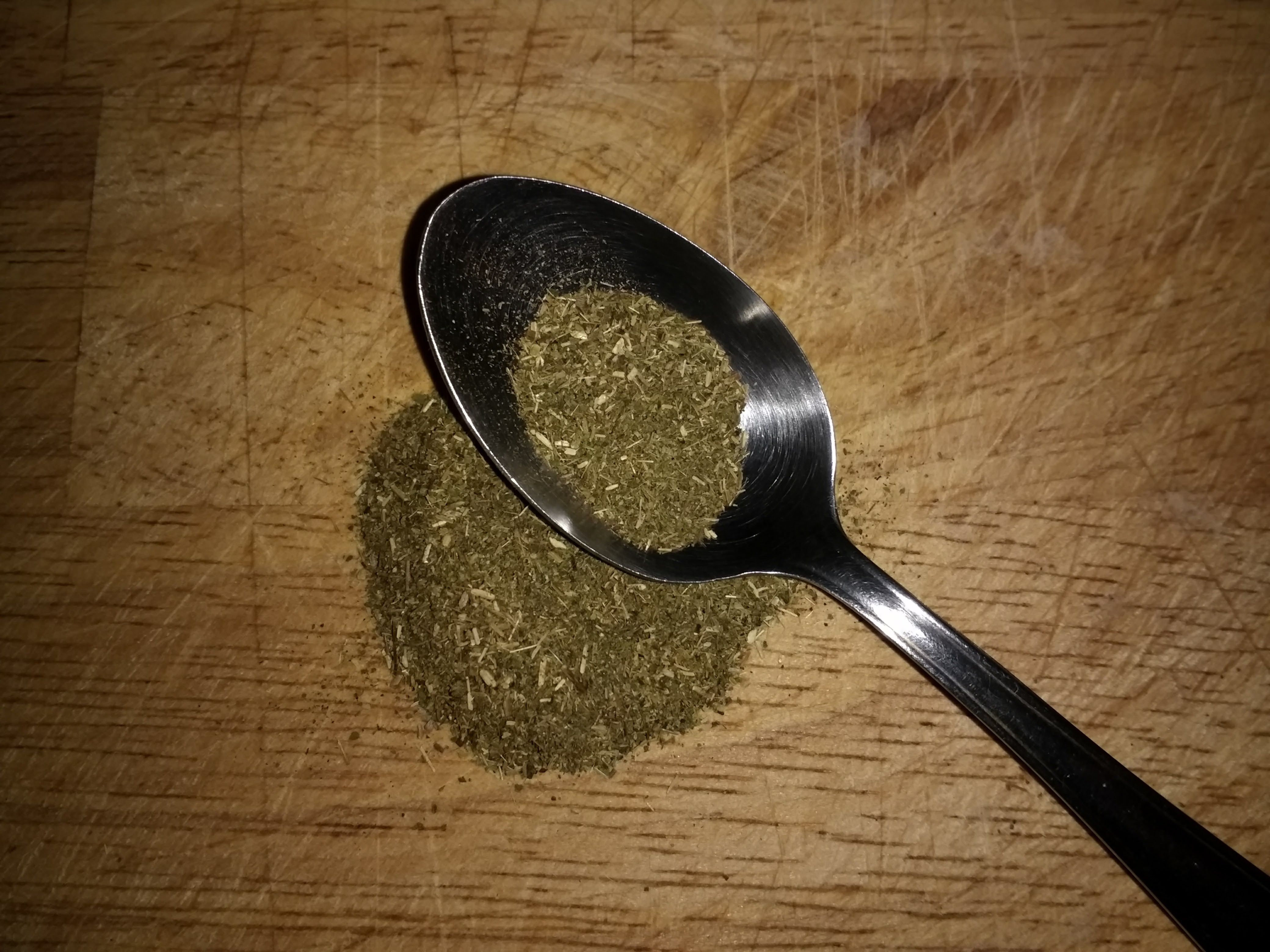 I put 3 large heaped spoons with these plant parts in 0.7 litre double grain bottle (38 vol. % alcohol), which was filled to a third, and left them standing for about 1 week. Then I separated the liquid and the plant residues with a sieve. I took the alcohol extract to myself with a small sip early, at noon and in the evening. After that, I felt the pain relief after only two days. After approx. 4 weeks, the doctor was able to detect acute Lyme disease by taking blood and detecting antibodies. Borreliosis was defeated without antibiotics!

If you also suffer from Lyme disease and/or are looking for an alternative solution instead of treatment with antibiotics, I recommend taking the alcoholic stevia extract. The consumption of beetroot has a supportive effect.

This text is a translation from my german Steemit post: https://steemit.com/deutsch/@rel4x/wie-ich-meine-schlimme-borreliose-mit-erfolg-bekaempft-habe

Wow that is pretty incredible that you were able to defeat Borrelia with Stevia tincture. Moving out an infection such as Borrelia in 4 weeks is pretty amazing. How long after the tick bite did you begin taking it? How is it you think you have cured it?

Thanks for the ask, I had the tick bite at the end of August. After 5 weeks came the pain, after 20 days of taking antibiotics, Borreliosis decreased but was not gone. Sick with influenza afterwards. Borrelia returned strongly and could no longer be fought with antibiotics. Antibiotics discontinued and in mid-November start taking Stevia with alkohol No active Borrelia can be detected after 4 weeks.