How to understand smokers

Smoking is considered one of the most disgusting habits. Smokers are almost exiled outside the buildings of all public institutions, as well as from the many bars and restaurants. This minority, with smoke in the hair, has remained reduced to the endless space of public parks and the interior of its apartment. 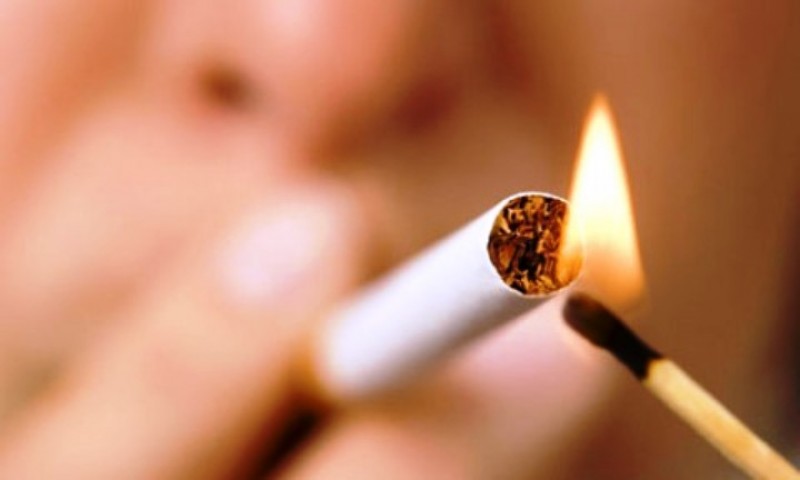 Has it always been such a poor thing to be a smoker? Let's remember the time in which it was incredible that the main character of the action movie does not burn at least one cigarette. What the seks scene looks like, if it does not end up with a smoke of cigarettes? Sometimes the most original and most aggressive advertisements were related to the tobacco industry. What happened in the meantime? Obviously, society forms the perception of smokers. While this disease was socially acceptable, there was no problem. However, the times are changing and now the smokers are, almost, the marginal people that all push themselves. To be understood, I do not support this bad habit, I'm just wondering-How evil was once desirable, and now we get rid of it? Is it hypocrisy? I do not agree that the smokers should be so cruelly punished. For God's sake, it's addiction, and even illness. I do not see how we can help them to escape from nicotine if we do not show a solid understanding.

Smokers should be persistent and gently advised. Do not hold the lesson, do not lift your ego, but if you are unable to help them stop, use it by skipping.

Did you know you can win SBD by participating in "FIVE WORD STORIES" challenge?!

You can read about the challenge HERE and participate by submitting your story in the comments section of the challenge entries which you can find HERE. You will have the chance to win SBD in this challenge.

I'd be happy to see you around my friend!
NOTE: Your participation is through commenting on the challenge photos I post, not posting photos