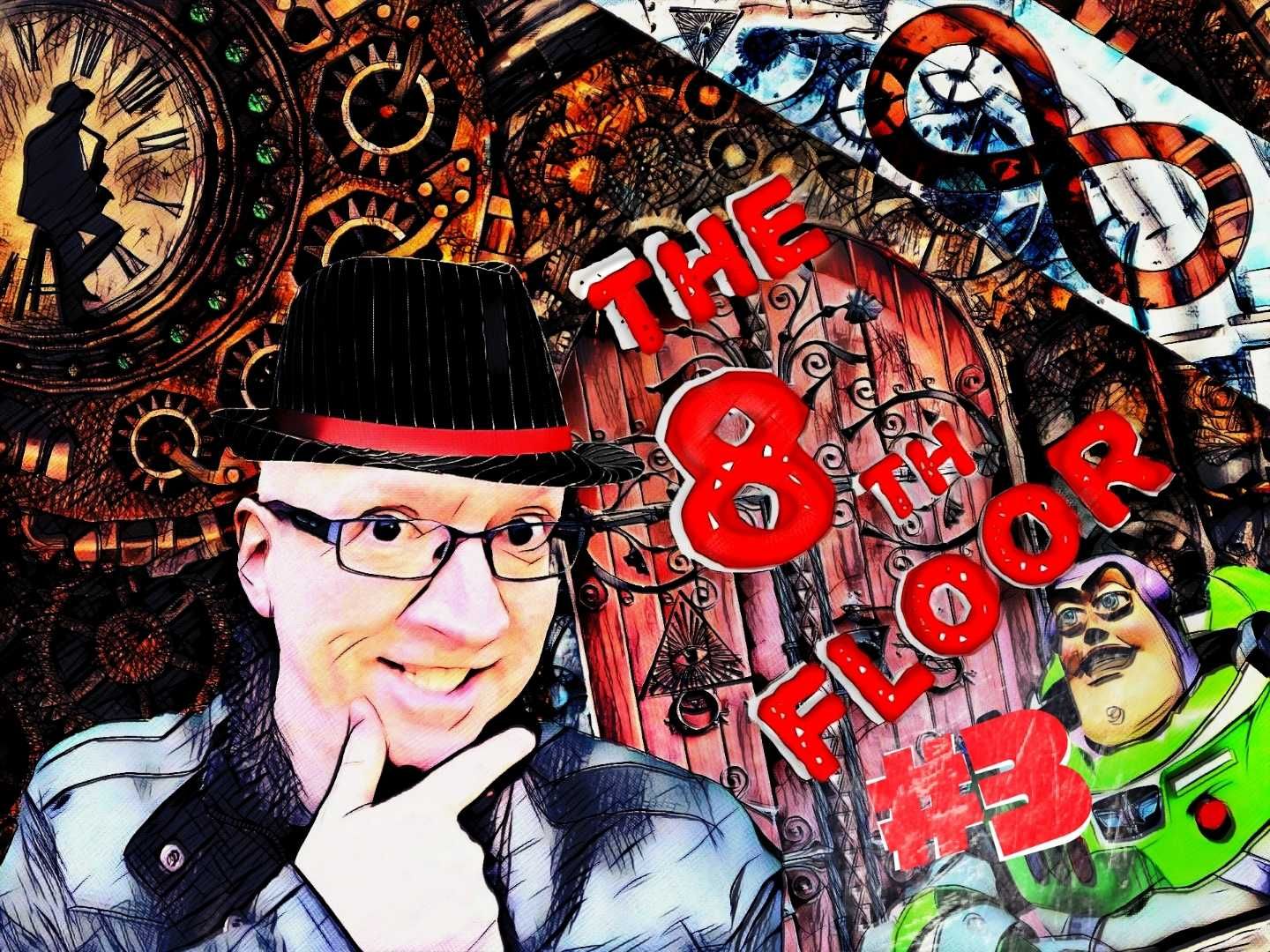 Carlate clipped toward me in her impossibly high heels like an elegantly lipsticked giraffe. She stopped at my desk. I looked up with a narrowed eye and an expression that spoke of dark rooms and moist things.

I acknowledged with an Elvis smirk.

She ran her eyes over my lean and handsome frame before flaring her nostrils in a sultry hussy'ish challenge to my tone.

I wheeled back in my chair as she moved closer, pulling a notepad onto my lap to disguise the hoisting of the mast that was going on.

Boom, how is the approach document coming on?

I flicked my eyes to the doc on my screen.

It will be finished by close of play today.

She smiled at that, lowering herself down from her lofty heeled heights, she perched on the end of my desk. Her red painted nails on one hand scraping lightly along its surface like a plastic tomato's teeth.

Good, good. Everything is nearly in place.

She motioned toward the far wall where some workmen types were installing a giant screen. They were grunting and hooting at one another like chimps in a bin.

We are aiming for next week. The big switch on. Perhaps you would like to be here for the big event? Then we can rewind past the pain points of the last year and truly begin to move forward... Into the future.

I felt a chill in my gut as if someone were pushing ice cubes up my brown snarler.

Carlate raised herself up, towering above me. Her musky odour wafting down in waves making me giddy.

Oh yes, I am sure you have realised now. Time. Time is the most important thing for this organisation. This is all about saving time.

She stalked away with a proud toss of her mane.

This was it, things were coming to a head. Like an ejaculating iguana I curled forward and gritted my teeth at the dawning realisation of what they planned to do.

This crazy bunch were attempting to...

How was this even possible? And if they could, what did they intend to do? What was saving time?!?? Before I could chew the cud any further, a message pinged up on my screen.

Are you available to meet? Basement office.

My brow crinkled as if someone had mistakenly given me a Chai Latte. There was no sender? How was that possible? My fingers rattled out a response.

The message box flashed once, then disappeared.

Curiouser and curiouser. I fished in my drawer for my trusty spoon then got to my feet. Time to bust this case wide open and when I say wide open I mean wider than an opera singers eyes at an all-you-can-eat buffet.

I knocked on the door of my old office in the basement garage.

The voice that bade me entry had a dusty and raspy quality to it, like an old toilet brush. I pushed my way in and froze. Seated before me was the vaping man. He motioned me to close the door and sit.

I did so, carefully, as if I had a turtles head poking out my ham hocks.

So Boom, we haven't met. I am The Clivvers. Finance officer for IT Development.

I nodded sagely, immune to his lies.

How can I be of... assistance?

I drawled out the last word sardonically. It was important for me to show who was boss here. If he knew who was boss perhaps I would get somewhere. I smiled with all my teeth, I'm the boss, smokey Joe. Deal with it.

I suppose, holding the purse strings I am your boss...

Dammit! Gazzumped. I stuck my bottom jaw out like Silvio from the Sopranos and shrugged my shoulders.

I won't mess around. I'm concerned with the spend up there on the 8th. I don't think I am getting the correct information from the PM. I need to know what is going on.

He smirked and then continued.

When is this thing going Live? They tell me we are on track but all I see is burn with no return?

I leaned back, boss he might be but it looked like right now I was the man with all the power. I contemplated getting my balls out and beating him with them like a sock full of dimes.

He blew out a cloud of violet smelling vape smoke.

Well, is there anything you can send me? A plan on a page? A burn up? Anything?

They are going live next week. They intend to... Save time.

His eyes widened at this and he nodded slowly.

Ok, I will be in touch. Make sure they involve you.

I touched a hand to my temple in a mock salute and left.

It looked like I was caught between two warring factions. But what side to be on? I set my mouth in a grim line. Between Carlate and The Clivvers it was clear there was only one side to choose. The side with the goatiest of meaty bangsticks.

Next week couldn't come fast enough. There was only one problem...

It was late at night by the time I got back to the house. I threw my coat and fedora onto the coat stand and kicked the dog as it bounded over yapping excitedly. We didn't even have a dog but I kicked it anyway. I walked into the kitchen.

The good lady was baking macaroons, she turned when she heard me enter.

Oh monsieur! with your presence you are spoiling us!

She did a mock curtsey.

I dropped heavily onto one of the bar stools and reached over for the bourbon. I raised a glass to the good lady, how to tell her that next week I would be travelling... Travelling through time itself?

Hey kid, there's something I've got to tell ya...

I was interrupted by the shrill ringing of the house phone. We both looked at it in puzzlement.. The house phone never rang?...

Tune in next week for the exciting finale of the 8th floor!

Yeah.... I’m a huge whale over there on Smoke.io hundreds of thousands of Smoke tokens toking

One day I will be a whale somewhere. I don't know where!

The story is more and more interesting dear friend @meesterboom

Is it all related to time travel? and if so, because the vaping man (now ¨Civvers Finance Officer¨) is suspicious of the situation

What a suspense, who would have called the home phone?

I wish you a great night