Know your laws and don't let people tell you otherwise. 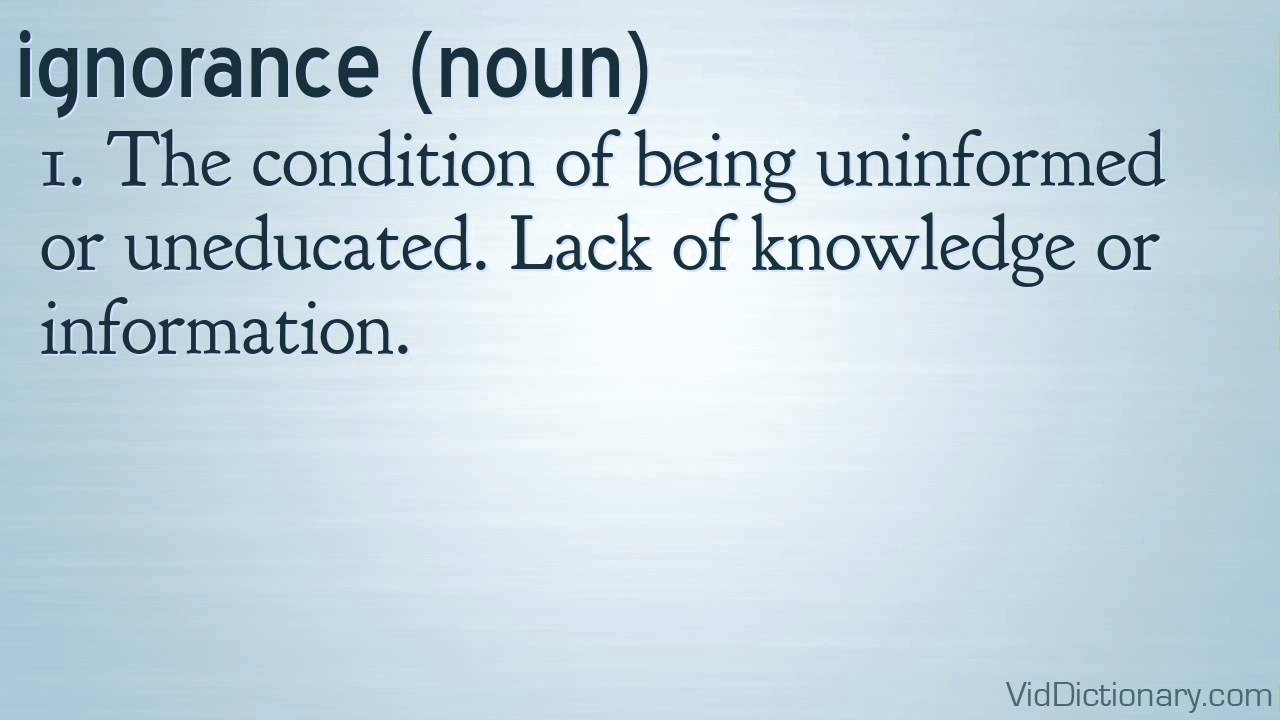 We all suffer from ignorance. It is impossible not to. No one can know everything all the time. Ignorance is just a normal part of life and the only thing any of us can do about it is choose to educate ourselves as best we can with whatever knowledge is relevant in our lives.

OK, here is the part where I am less accepting of ignorance...

If you are a professional and I am paying you for a service then I expect that your knowledge base for said service will be fairly complete. At a minimum, I should not have to educate you in order for you to do your job adequately. The rest of this blog is going to talk about marriage law, community property, premarital agreements and Nevada specific laws. If you happened to be married in the state of Nevada, the following might be relevant. If that doesn't sound interesting to you then I thank you for getting this far.

I'll try not to get long winded here.

So I bought a house in Las Vegas a few years back. My girlfriend lived there with me, but was not associated with the house in any legal terms. She did pay me rent, and was essentially a tenant (tenant with benefits? lol). 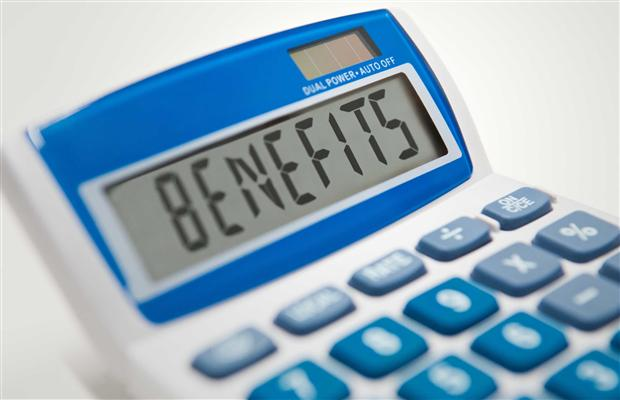 A couple years later we got engaged. Shortly after that I changed jobs and we decided to move so that I would be closer to my new job. Her commute was about the same either way. We decided to buy a house together and I would keep my old house as a rental/investment property. Prior to getting married we signed a premarital (aka prenuptial) agreement that basically says everything that is mine stays mine, and same with her (with stipulations to rewrite the agreement if we have life changing events like kids or serious injury or whatever). We are talking assets, debt and everything between staying with sole ownership. The only "joint" assets/debt we had were the house we bought together, the associated mortgage loan and a joint checking account that we both put an identical monthly allotment into to pay joint expenses (ranging from going out to dinner to paying utilities). Otherwise we keep our entire financial lives separate. We don't share cars, savings, income, retirement accounts or really anything else. Our premarital agreement basically outlines this whole thing. I guess its reasonable that if a random person knows the previous statement to be true and nothing else, then they would assume she has a right to half of all my property, and as such would need to sign paperwork along with myself for the sale of such property, but allow me to remind you that we are not dealing with a random person off the street here. This interaction is taking place with a reputable title company. This is their entire business practice.

Now back to selling my house...

Via my realtor I am being informed that the title company is requiring my wife to sign (and have notarized) forms to sell my house. I immediately think to myself that if this is truly required, then whats the point of all that money we spent on a lawyer (each) and premarital agreement to keep everything separate? So I call my lawyer and he basically tells me that they are wrong, and that they just rubber stamp they whole process instead of actually following the law. He tells me I should get a new title company. Maybe he was right, but I didn't.

I explained the entire situation to my realtor, and she started an email chain with the title company representative. At the end of the day they still insisted on my wife's signatures. In all actuality, having my wife sign stuff really isn't a big deal logistically. She and I don't have secrets, and even though we keep money separate she is fully aware of my financial status (she does my taxes). It's mildly annoying that it needs to be notarized because it might mean she has to take time off work to get it done, or we would have to make a Saturday appointment (I have to work some Saturdays). The real problem is that it would set a precedence that she need to be involved in order for me to conduct my separate business, which is not how we want to live our lives.

I decided to call the title company directly. I am happy to say that the person handling my transaction was very pleasant and heard me out completely. She seemed to understand my concerns and said that she would ask her title team again for clarification, but by the time we got off the phone I felt like the answer was going to remain the same. I told her I could arrange a conversation between my lawyer and their team, but she declined. After the chat I decided to start doing my own homework instead of just relying on the word of my lawyer.

I mean my lawyer could be wrong, I didn't know. I don't have a law degree, and I just assumed that his credentials gave him credibility. It was entirely possible that NV state law dictated that everything was 50/50 regardless of premarital contracts or anything else. If this was the case, then perhaps our two lawyers just basically scammed us out of about $4,000 to generate a contract with no legal standing. 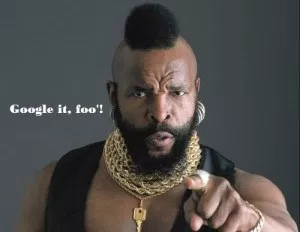 As it turns out my lawyer was correct. Below is a copy of the email I sent the title company shortly after our phone chat (with names excluded for privacy).

Unfortunately I don't believe I can apply the highlights here on Steemit.

After we got off the phone I did some leg work on the NV law website (https://www.leg.state.nv.us). I believe the law proves to not require my wife's involvement in any fashion. I've copied and pasted the relevant statutes, highlighted the most applicable parts and provided the link to the entire title/chapter if you would need further review.

NRS 123.050  Husband or wife not liable for debts of other incurred before marriage.  Neither the separate property of a spouse nor the spouse’s share of the community property is liable for the debts of the other spouse contracted before the marriage.

NRS 123.060  No interests in property of other.  Except as mentioned in NRS 123.070, neither husband nor wife has any interest in the property of the other.

NRS 123.070  Husband and wife may make contracts.  Either husband or wife may enter into any contract, engagement or transaction with the other, or with any other person respecting property, which either might enter into if unmarried, subject in any contract, engagement or transaction between themselves, to the general rules which control the actions of persons occupying relations of confidence and trust toward each other.

Community property defined.  All property, other than that stated in NRS 123.130, acquired after marriage by either husband or wife, or both, is community property unless otherwise provided by:

The way I read this law, even without a premarital agreement, my wife has no claim to the property I am selling because it was acquired prior to the marriage. And even if it had been acquired after the marriage, then there is still no claim because of the contract she and I have regarding said property.

Please feel free to email or call me if we need to further discus this, or if your title team needs to speak with me. Thank you for you efforts regarding this matter. I have CC'd (my realtor) and (my wife) for simplification of communication instead of playing the telephone game. You have my consent (if its needed) to include them on any further communications regarding this matter. Thank you.

I am still waiting on a response, but I feel pretty good about being sure that I know the right answer now. I'll let you guys know if this goes sideways.

Moral of this story is to do your own homework and don't just take someones word for it. Even if they are a professional and should know the right answer, often enough they wont.

Upvoted on behalf of @thehumanbot and it's allies for writing this great original content. Do not use bid bots for at least 1-2 days, as your post may get picked up by top curators.
Great Original Works are rewarded by top Curators.If you like this initiative, you can follow me in SteemAuto and upvote the posts, that I upvote.
And remember to do some charity when you are rich by contributing to me.If you have any concerns or feedback with my way of operation, raise it with @sanmi , my operator who is freaking in Steemit chat or discord most of the time.