What the *uck and we all were looking at each other......

We could see blood when we sliced it. Me and Aman were dumbstuck and were looking at each other and blood in the chicken. How could this happen. We roasted chicken for more then an hour and we made sure that it was cooked equally on all sides but here we were seeing blood. On the other hand Harry took the glass, raised it high and said cheers. There he go bottoms down. Me and Aman were confused. Harry grabbed a peace and started eating it. It all was happening and we both were acting dumb. Aman out of disgust cursed harry that how can he eat raw flesh. Harry was in his world and was gulping drinks after drinks. Aman announced that he was going to through chicken out but Harry insisted that he was hungry and wanted something to eat alongwith Whiskey. He took his share and we threw away the rest of the chicken. While me and Aman were out of the cottage we were laughing at the stupidity of Harry to eat raw flesh. Aman disposed the chicken out of cottage. A dog came running out of nowhere and smelled the chicken but ran away in a second. We both laughed at our cooking skills that even a dog wouldn't want it.

Aman announced that he was tired and did not want to eat ot drink. He went to bed. I was amazed at the way Harry was reacting and quetly saw him gulping drink after drink. I was amazed at his capacity as it was the very first time he was drinking. I advised him that he will go sick in the morning if he drinks too much but Harry by then was in another world. He finished around half a bottle and i could sense that he was heavily drunk.I snatched the bottle from him and shouted at him to go sleep now. I don't know why but Harry always listened to me and this time also he did not say anything and dismissed to bed and whith in seconds he was snoring.

I switched off the lights and left a zero watt bulb on. The light was too dim but if anyone wanted to go to washroom in the middle of night then he could easily find the way. I too laid down and now all three were us were on the same bed. Myself in the middle and on my right was Harry and on my left was Aman. I was trying to sleep when Aman whispered, Honey do you know when i came here the last time with Ashy and my parents ( Ashy was our common friend ), me and Ashy stayed in this room. 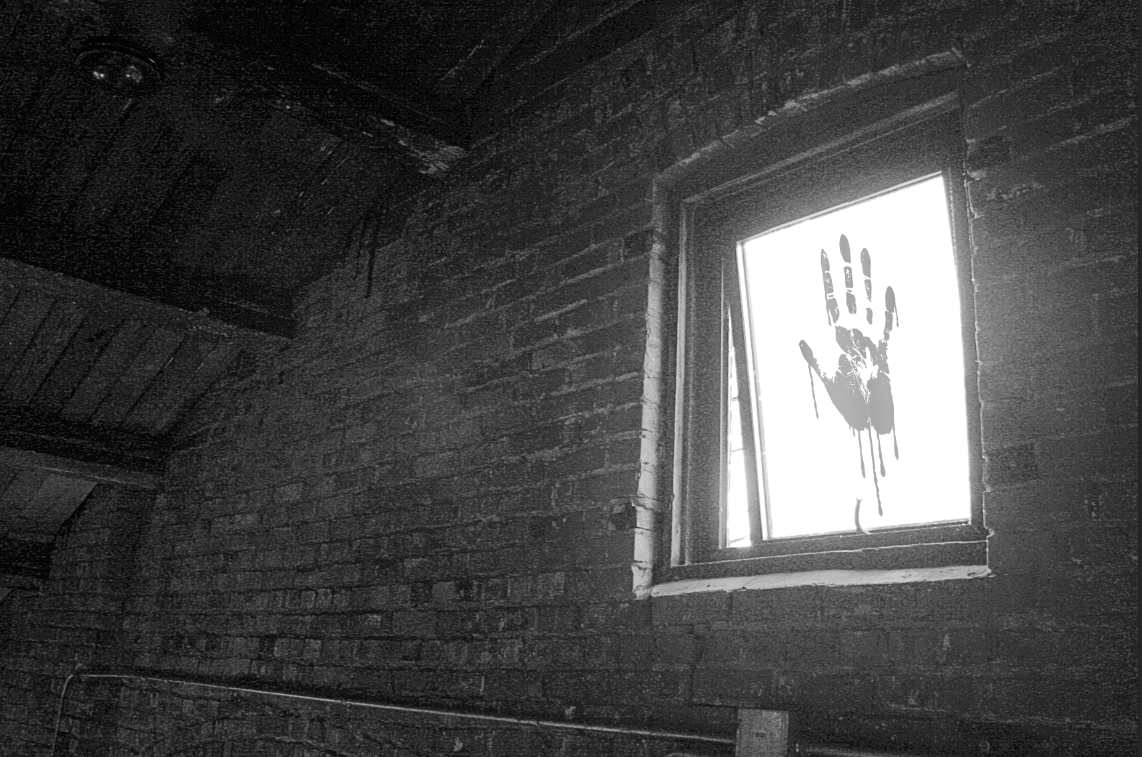 At around 12 we saw a bloody hand on the glass of ventilator. I shouted at him for his effort to scare me. As i was yelling at him i looked at the ventilator and saw a hand there. I froze down. Aman tried to tickle me to tease me but when he realized no reaction from me he asked me, what happened? I pointed my finger towards ventilator without saying a word. Aman looked and shouted in terror. Yes we were terrified. We were only boys and this is not something what we expected. I calmed him down and told him to turn the lights on. He refused to step out of blanket alone. We tried to wake up Harry but he was dead asleep.

We both waited for around 15 minutes while hiding ourselves under the blanket and then i decided to check the ventilator again. I looked and saw nothing there. I told Aman and we both stepped out together while covering ourselves with the blanket. We found the switch and turned lights on. Oh thank god , there was nothing now. I opened the door and checked the fence. It was locked and we were analyzing the situation. Our mind was not able to decide that whether it was some Ghost hand or a thief. I cursed Aman for bringing us to a haunted cottage but Aman admitted that he was only trying to scare me and nothing like that happened before. We were now confused that how can a thief cross a locked fence and stick his hand on a 10 ft high ventilator. We decided that we will go to the caretaker and tell her about this but we could not leave Harry behind and decided to wake him up.

superb, @honeychum. Nail-biting and engrossing. !! What a scary experience. I love the way you end the episode. It leaves the reader with the feeling , "dil maange more" ;) :D :D

Thank you Neha @nehab . I am glad that u liked my real life experience. Nest and last episode will be posted tomorrow. Stay tuned my friend. :)

So i got goosebumps reading this story. I love the suspense and the chilling factor. I think i would have wet myself if i had that experience though. Hope it doesnt fet worse. Advice: be carefu; whenever Aman suggests such again

You are right and what we went through that night is in next episode. stay tuned. I m sure u will like the next n the last episode. :)

That cottage I think there is something about it, it's more than Aman trying to play tricks, amazing story here @honeychum this is beautiful

:) I cant say anything now.

It's not a problem your story is amazing

Lol. Am not trying to act like a clairvoyant or something, but I think aman is a trickster. Waiting patiently for the part 3 though.

Ha ha ha thats funny. u caught him. He still is a trickster. He will surely read this.

Classic Harry sleeping through all the action haha

Can’t imagine experiencing it in real life. I started with second, then I went to the first episode. I had to it is so interesting and engaging and spooky at the same time. Waiting for the next part. You are a good story teller.

Thanks @shilpavarma I feel good when u guys like my stories. Thanks

In this story who is 'Me'? I might be not aware because I directly read the Episode#2. This story also seems interesting one just like JIHAD.

When will you post Episode#5 of the previous Jihad story? I'm anxiously waiting for it. :)

I am me. This story happened with me and my friends.

I am sorry for the delay. It is just that i was invited to give a speech on steemit in a college. That delayed my posts. It shall be posted on friday.

Oh okay! Good to know that you have a speech on steemit in a college. It means you're sharing knowledge with others. :)

Of crs, Steemit gave me a second breath else i was suffocated before. I surely want others to come here to express themselves. To share their ideas and thoughts. It is a mind blowing platform which provided me an opportunity to write.

That's great! Keep going like this. You will get more in return soon. :)

This story is like fiction plus sci-fi plus nicely composed play. Nice one

Thanks but its a true story. :)

Interesting Story that put my mind on that situation

Thanks a lot buddy.

Really interesting story. Keep going. I would like read your posts.

The story is exciting and astonishing, I really enjoy your story. Ready waits for it to continue....

Thanks for your appreciation @jamalgayoni

First Episode in previous your blog

For first episode i have provided the link at the end of the post.

epic story dear keep it up

Wow, this is a nice & spooky story. I'm sure reading this at midnight will make things even better! :)

P.S Episode 1 link is not working I think. I'm getting a "Sorry! This page doesn't exist" error when I click on it.

Thanks for telling me. I will correct it. I am sorry for this silly mistake.
Its done brother....

No problem, I was just pointing it out. 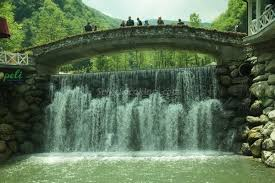 True :) This picture reminds me of a village in Dehradun @abelg

This post has received gratitude of 8.42 % from @appreciator thanks to: @honeychum.

Congratulations! This post has been upvoted from the communal account, @minnowsupport, by honeychum from the Minnow Support Project. It's a witness project run by aggroed, ausbitbank, teamsteem, theprophet0, someguy123, neoxian, followbtcnews, and netuoso. The goal is to help Steemit grow by supporting Minnows. Please find us at the Peace, Abundance, and Liberty Network (PALnet) Discord Channel. It's a completely public and open space to all members of the Steemit community who voluntarily choose to be there.

This post has received a 18.19 % upvote from @booster thanks to: @honeychum.

There’s quite a few grammatical errors. It’s Not a bad story though. Just proofread your work before you publish.

Sorry. I mistakenly flagged. but I lifted it. I'm already following you. - Very memorable if you remove 34% of the vote. abundant earnings friend :)
@honeychum