Differences between the Orthodox Church and the Catholic Church.

Actually nothing. In addition to the "frame". In the rite, identical threads appear in the same hierarchy. Above all, the believers of both churches believe in the same God. They use the same Bible. 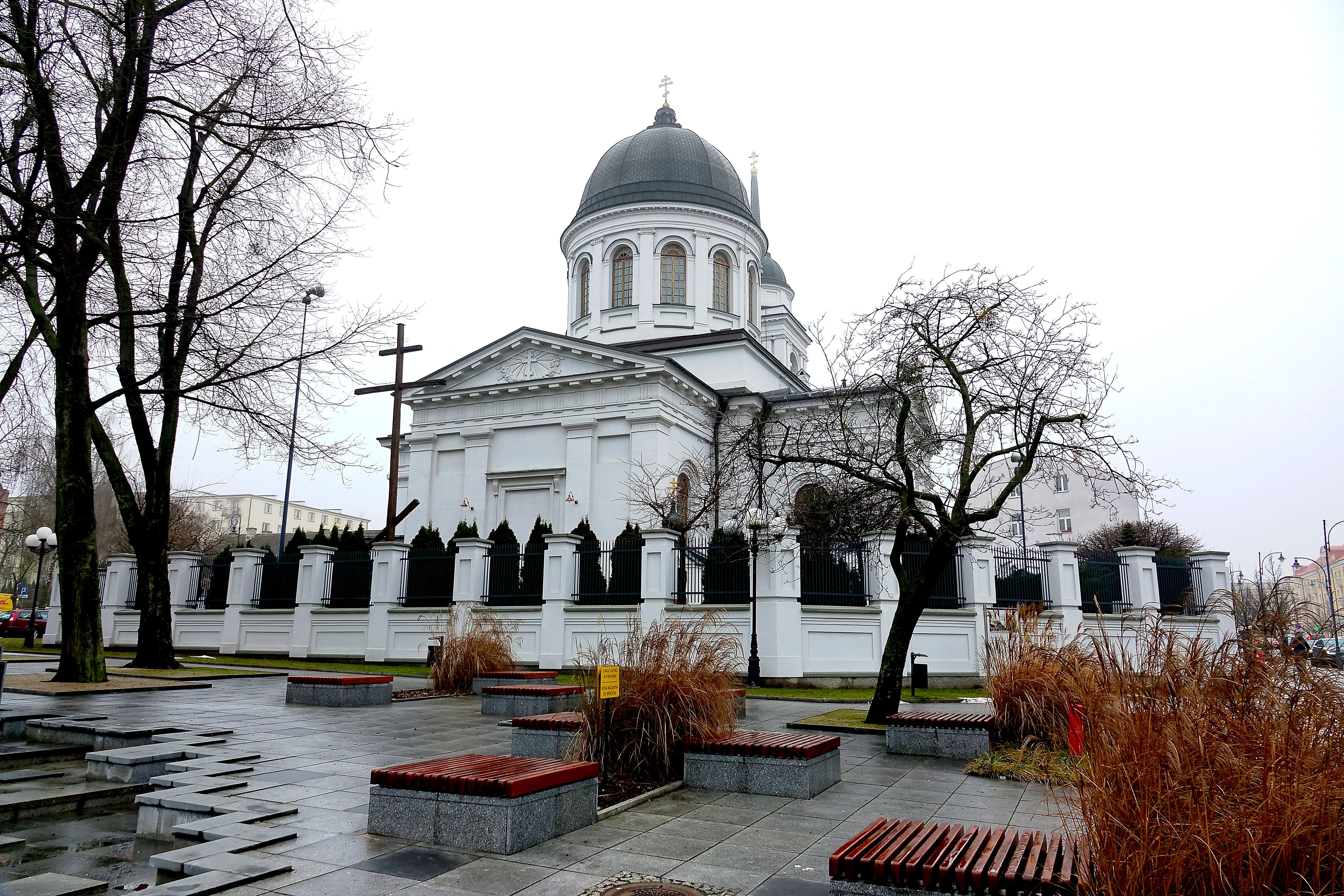 If you look for differences, it is worth paying attention to the fact that the Church is - in contrast to the Church - autocephalous. This means that each diocese is independent. The church has no head, no pope. In practice, this means that there is no - often mentioned in the media - the problem of reconciliation between Polish Orthodox and Catholics. 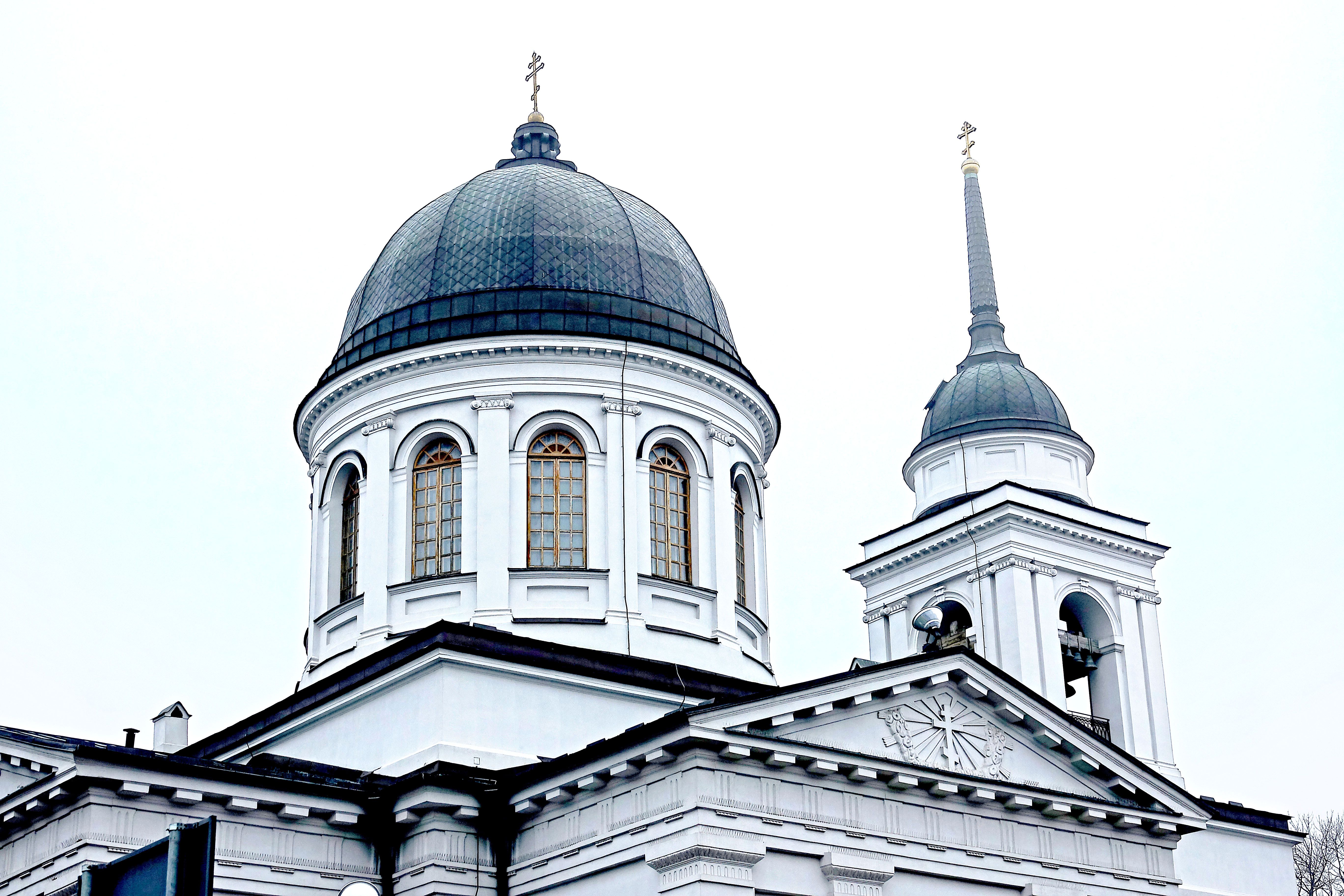 
Orthodox Church
baptism by 3 times immersing in water
communion under two figures - bread and wine
a ban on honoring sculptures and granting indulgences
they do not recognize the purgatory, the Immaculate Conception and the Ascension of the Blessed Virgin Mary, the primacy of the Pope, the dogma of its infallibility The Catholic church:
baptism through the glade of the head
communion under one form (bread)
at the head of the Church there is a pope who has power over all the faithful in the world; he is also the successor of Piotr
K.k acknowledges that the Holy Spirit comes from the Father and the Son 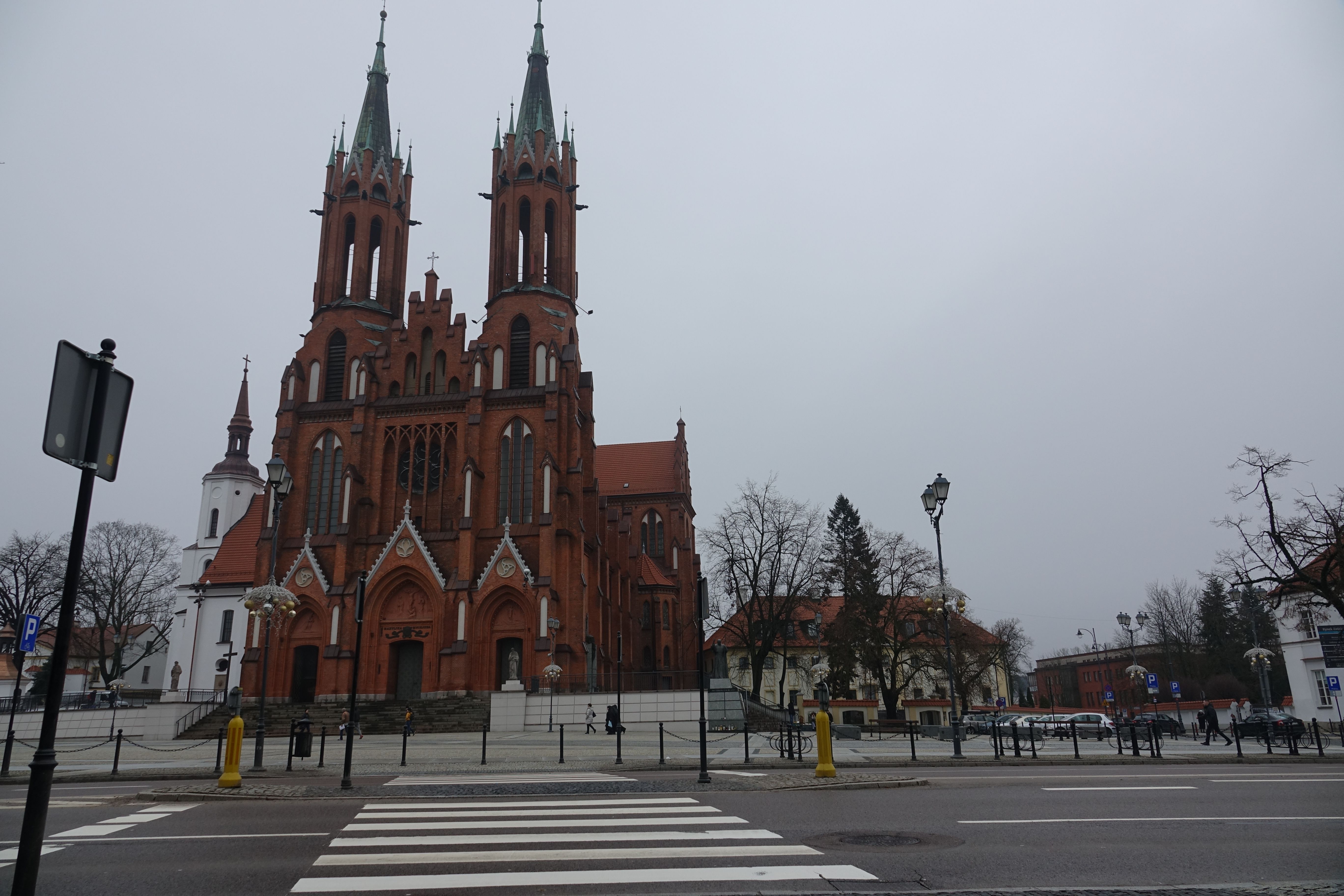 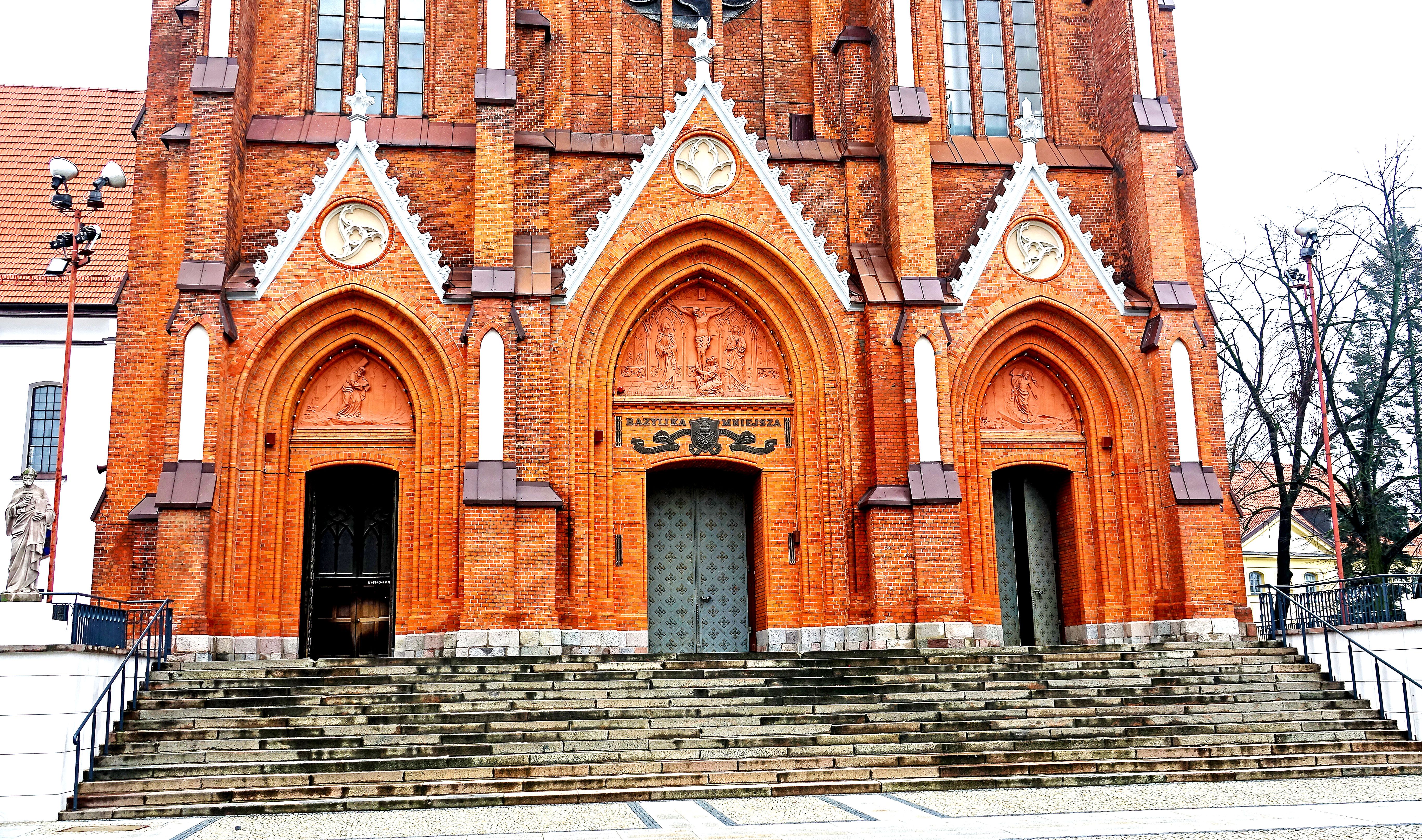 They both preach a false gospel. We're saved by faith alone in Christ alone guided by the Bible alone. We're not saved by infant baptism and works.

Hi @gregbit! You have received 0.1 SBD tip from @tattoodjay!

@tipU is looking for SP delegators: pays out 100% of profit to all investors - more info here.

Such a awesome photographer you...

ya, you are quite right, there is no difference and they are same.

I love the details in these old churches tip!

So beautiful shots to discover this is really amazing to see :)

Super amazing and vivid shots these are wow

I have to disagree with you on that. They may use the same Bible, they may have the same God but the churches are very different. You have to make a difference between Roman Catholic and Greek Catholic.