My Babylooo(@lynncoyle1) and our visit to her home town

Lynn comes from a very small town and actually is the southern most spot in Canada. The town has had her family there for many years. We went there recently and I was amazed to discover the history there. It had the oldest Ketchup plant in Canada by Heinz. Its was even home to a Tomato festival. Now Lynn BTW I never call her Lynn so we have to call her Babylooo if you read on ok. Now my Babylooo was born a farm girl and worked her teenage years doing farming, manual labour and is a very strong girl. both physically and mentally lol. Anyway I want to share some Photos from our trip and share some other info with regards to the photos.

WHAT CITY WOULD HAVE A TOMATO AS A TOURIST BOOTH 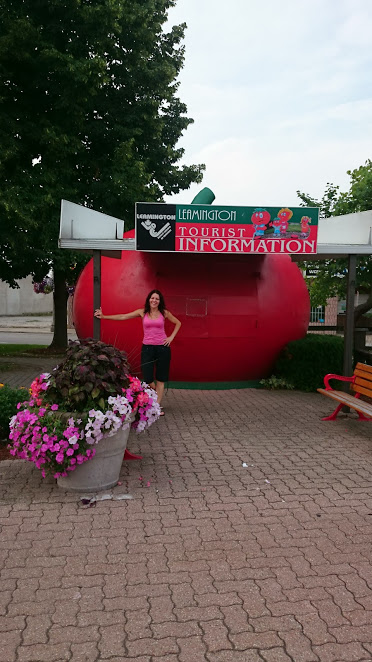 WHAT DO YOU NOTICE ABOUT THIS PICTURE 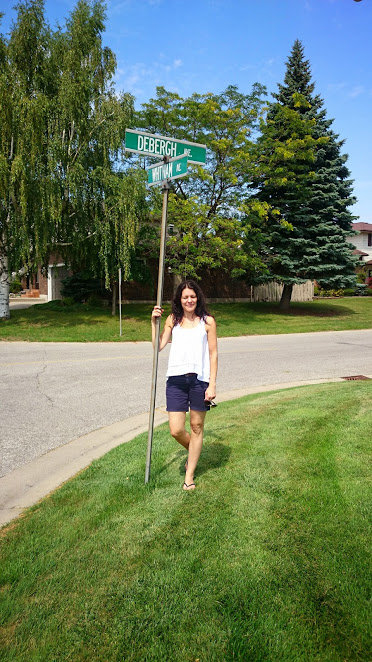 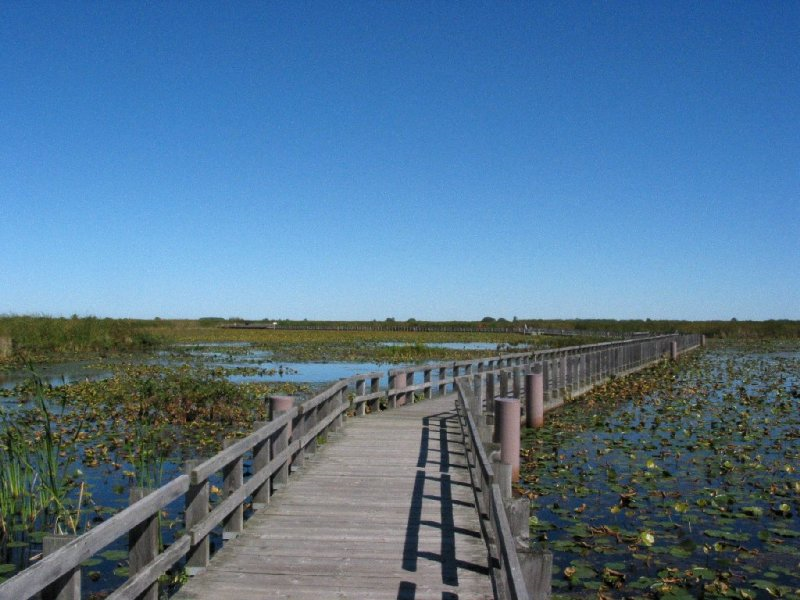 THIS COURTESY OF ALAMY PHOTOGRAPHY IN LEAMINGTON 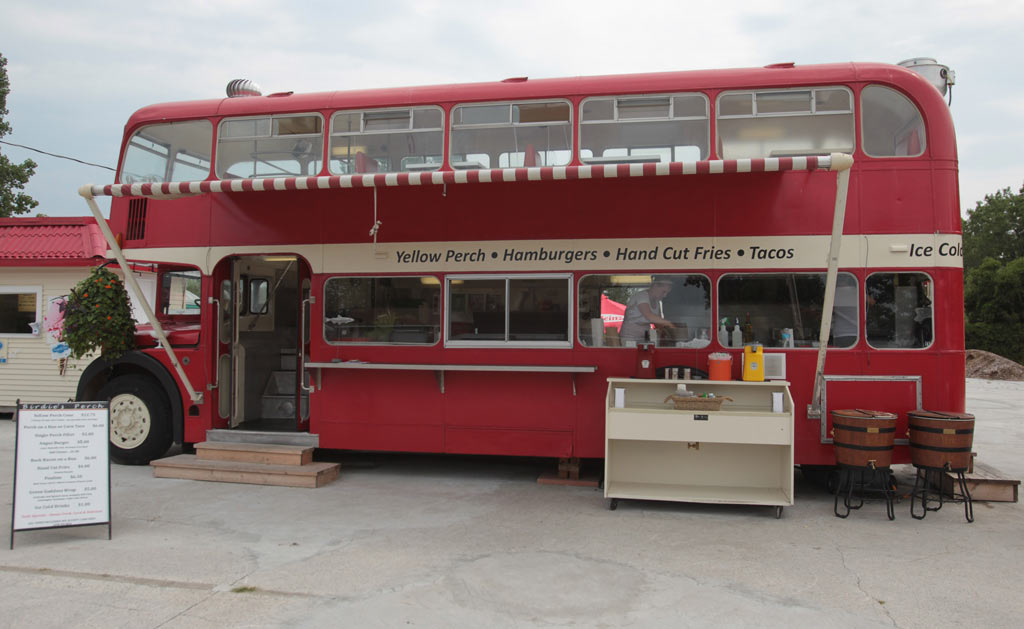 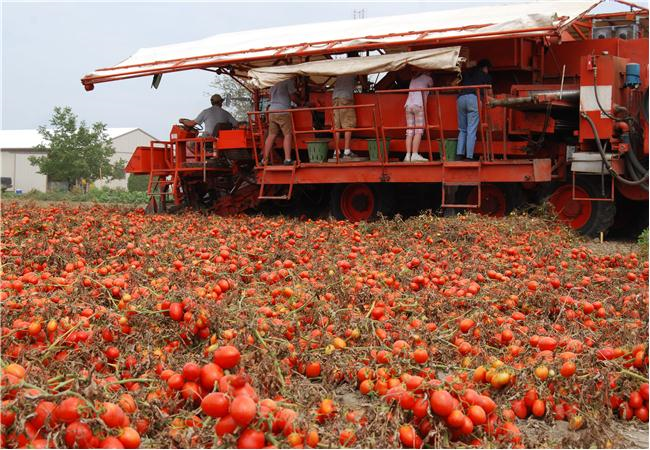 Awesome photos Brian, and great background into the tomatoey lineage of Lynn (oops Babylooo, I mean).

6 days in and going very well. We just arrived in South Dakota today and will be in this state for several days. We'll be seeing some of the great sites here. Will be thinking of you and Lynn when we get to the Badlands.

there is a bear sanctuary in badlands back road. also I can tell you an amazing highway where no cars hardly at all and its beautiful. where are you headed after south dakota. I want you to take an amazing peaceful road

From the Badlands we will be heading to Black Hills to check out Mt Rushmore, hopefully Wind Cave National Park and Devils Tower. After that through Wyoming and into Yellowstone National Park where we will be working for the summer. Any directions you can give would be much appreciated.

also you do not need to set up fully...talk to me my friend lol

Any tips and tricks you have would be helpful. It really depends on our spot and what time of day we get in. We’re actually staying at the KOA near Badlands National Park tonight and spent the day at the park. I couldn’t help but think of you today. Take care buddy!

it will take you a bit longer but so peaceful....... so relaxing. outside badlands of I-90 there is Spearfish and then just north a toen called Belle Fourche. Gas up ok. take 212 east and it comes out just again at I90 then get 212 again and it enters custer national forest and then right into Yellowstone. Lynn and i do it and even though it akes couple hours longer it so relaxing. one time we saw one car in 130 miles

bellefourche throug broadus past ashland then to I90 or cut down from garry owen but we never do. we go i90/ 212 south now to yellowstone. its a peaceful drive when you have time. and if in a hurry well i90 to sheridan and through. we hate it lol. look at a map. oh I mentioned you in a comment if you want a easy beutiful peacful drive to yellowstone other than that damn I-90 let me know. I have a route that you would enjoy. also are you going to go back way out of my rushmore and see geronimo also. quite awesome. let me know and I can give you the route we took

It looks like we will be doing a little back roar driving. What route do you recommend?

Me old stompin' grounds :) I love this post...thank you for memorializing my family name here on steemit!

anything for you my love

Looks like you both had such a good time. : )

we did and it was a nice enjoyable time and I love learning things still to this day about her.........

Small towns are great for things like this. They take pride in what a lot of us would consider small matters, but really, it's very important to them.

I grew up in a place called Junction City, OR. At the time, the place had less than 2,000 people (actually it depended on which population sign you saw on the way in). There the big deal was and continues to be the Scandinavian Festival. In comparison to many, it's very large. Lots of food and craft booths, a parade, a 5K run, and wall to wall people.

There used to be a lot of mint grown around there, too. They didn't make a big deal out of it, but I loved the smell of mint as it grew, and especially when they harvested the oil.

Now, we live close to a couple of communities who usually have some kind of festival. One is a mint festival (though the mint isn't grown there any more), and the other is a lamb and wool fair. Sheep are actually raised out that way, and they have sheep trials, sell mutton and lamb dishes, have a car show, parade, talent contests, etc.

They are big productions with quite a bit of man hours put in per volunteer behind the scenes. I don't know how much money the vendors make every year, but they seem to come back, too.

There's fond memories associated with all of these, as a youth and an adult. We still go back to the Scandinavian festival almost every year.

I went once to the scandanavian festival in jumction city on a trip once. it was on as we passed through.....so I stopped lol

Wow. No way! Really? I didn't expect anyone to know about the Scandinavian Festival, at least no one without some ties to Oregon. Do you know someone here?

I believe 2010 when I drove across usa with my dog lol. The tents side by side made me stop. I knew nothing of it until then and I also hit the dutch festval in blaine washington the same year lol

I add ketchup to most things I eat. Just sayin’.

Congratulations @briancourteau! You have completed some achievement on Steemit and have been rewarded with new badge(s) :

That’s so awesome. I’m from nyc. Spent my entire life here. My family tho came here from Europe and my mom grew up on farms. Im always intrigued and in awe of the amazing and interesting culture and different celebrations / traditions in small towns.

Me too. I just said that on my last answer to tryskele

Is this a tomato festival ? that's freaking amazing ! Count me in !

I think it is so cool to have a street named after you. That tomato festival must have been fun. I like small cities, they have a certain charm and feeling that I always found appealing.

I love it!! My 'hometown' doesn't have anything quite so spectacular but in my current area, there is a Sweet Corn Festival and Mike the Headless Chicken Festival (dedicated to a chicken that lived after deciding not to be supper. I know he lived for quite a while too, just can't remember currently how long)

An actual working phone booth...unheard of LOL We do have 1 pay phone left in town haha.

WTH. mike the headless chicken. I can say I would want to attend that for sure......It amazes me how small towns have such tradition....Love it

omg the festival was this past weekend

Crazy right?? Yeah I wanted to do a story on it before the festival, but missed this year's because I had to work all weekend.