WHICH IS THE NATURE OF OUR LIFE

Nature ... This is different, so clear ... so close, so incomprehensible. We say the word "nature", go on a holiday stay. We talk about nature, describing their environment. We complain that he has not been able to conquer nature, and I am happy that he is not yet completely destroyed. 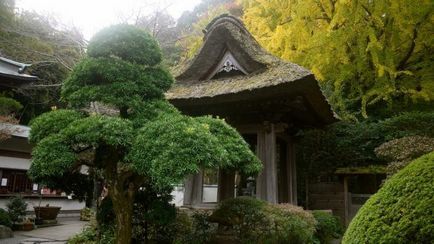 So what is nature? Set definitions. One of them, the narrowest sense, says nature - all that studying and researching natural sciences. This application definition does not explain the essence of the concept.

What is nature? This is all that has appeared in the universe and is independent of human activity or desire. It exactly answers the question of what nature is, the encyclopedia.

Planet and universal void, diversity of terrestrial organisms and volcanoes on Mars, summer storms and threatening viruses, oceans and plasma, humans, and quasars - which is nature. It can be cultivated or wild, animated or inanimate. This is the broad interpretation of the term.

But there is another answer to the question of what kind of nature. Nature - is the place of our habitat. It is a complex of natural conditions for the existence of human society and the environment in which it lives. Interaction between society and nature can be positive, neutral or negative. For centuries, primitive people have lived, adapting to the environment and not thinking about, if there are storms or winds, why winter is colder than in summer.
Gradually developing, the company began to think about their environment. In an attempt to explain strange mermaids and nymphs, the phenomenon born were spirits that live in plants, and He ascended to the top of the Greek and Slavic gods.

How, at what moment did a person decide that he is not just the owner, but the king of nature? We started to build a dam and turn the river tide to breed new varieties of plants by crossing crab with tomatoes. The term "conquest nature" for many years has been the motto of human society.

Today, the nature tired of experiments and attempts to calm down ours and began to take revenge. endless flooding, unprecedented force tsunami, unprecedented tornado destroys everything that man has built. Mutations of new deadly diseases, immunodeficiencies, autoimmune diseases threaten the very existence of humanity. The interaction between man and nature was confrontation. 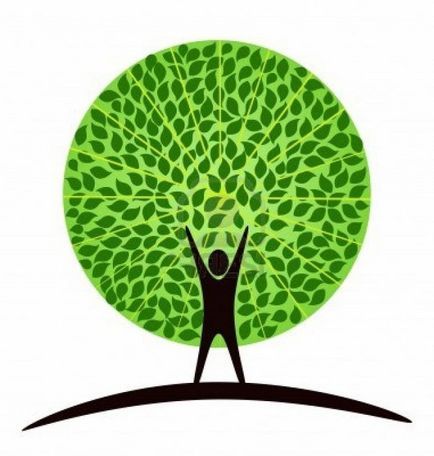 I forgot that nature is very much depends on how it relates to human society. We do not remember that everything in the universe is interconnected. If we, the people who think themselves civilized, will continue to change their environment, destroy the natural nature inherent harmony, then it is not the point, nature will change. Unrecognizable. Forever. Or maybe he just wants to shake us at the Earth's body, like dogs shake off aggressive annoying insects. more frequent hurricanes, tsunamis and other natural disasters and global disasters to think about it.
Man and society can learn to live in complete harmony with nature. To do this, you have to understand that there is only one correct answer to the question of what kind of nature. Nature - it's our life.

Safe nature and safe environment as everything is related with nature so better we shouldn't play with nature rather flow with it and make our life more beautiful with wonderful scenerio and surroundings.

Nature is the creation of God. It has been granted to human beings, to enjoy it and take care of it, something very few do.
True, nature takes revenge.