RE: I AM NEW TO STEAMIT

stephmckenzie (62)in #introduceyourself • 4 years ago

Hahahaha! Oh my gosh, @sift666. You've got me in hysterics with this one. I knew it was satire before I even read it, just from the thumbnail and first few lines on my feed. Then, I read it, and read all the insane comments from people who don't know you on here, and who don't recognize satire, and it got even funnier. The world is a weird place, and people are getting weirder, but I can always count on you to be here to make fun of it all. Thanks for the much-needed laugh with this hysterically funny post. :)

Thanks, I never realised there were people who couldn't tell the difference between satire, sarcasm, and lying.

And who randomly interchange the terms. And until recently, I don't think there was any on Steemit. They used to stick to Youtub and Fakebook.

Having 700 followers is not without it's drawbacks! 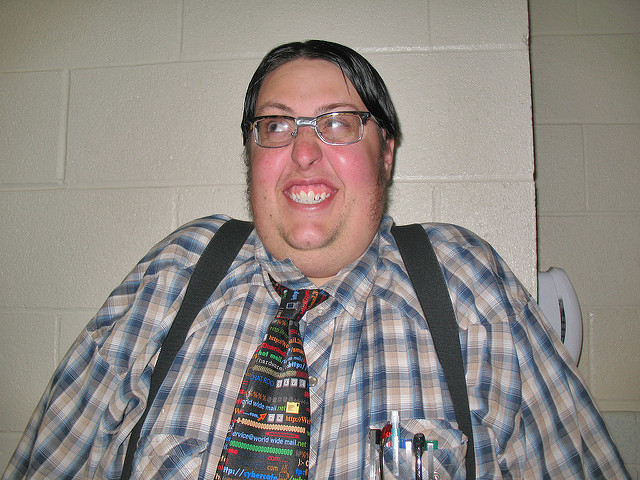 Haha! It was so obvious to me, from the beginning. I thought, "Oh, he's making fun of those posts with scantily clad women who make a ton of money with their introduction posts." I don't know why that wasn't obvious to everyone else. You didn't even post it under a different account. You posted it with your own, so clearly you were doing a satire post.

I've noticed that many of the newcomers here are not nearly as nice as the "old timers." This used to be a relatively nice, friendly, helpful, peaceable community. However, I've seen plenty of posts from people who haven't been here very long at all that are just filled with hate and negativity, and just plain bad attitudes. I've been dealing with my own personal troll today over on the Steempocalypse thread....some newcomer who wants to dictate who I do and do not upvote, and who is creepily looking into my upvoting history and questioning it. I basically just upvote people in my news feed, except for when I have a whole lot of spare time, when I might go into the "New" section and upvote some people who are new to me. What is wrong with people? Steemit is not as nice of a place as it used to be. You're still one of the good ones, you and @kiwideb. :)

Many thanks! And congrats on hitting 600 followers - although you may soon wish you only had 500 again!

Yes I seem to be seeing a few real dickheads on Steemit lately, but I guess that happens when it goes more mainstream - usually I just mute and ignore them, I've always aimed to avoid serious argument, but I must admit when they start quaking I struggle to contain myself! Lol! So true. I feel the same way, too. I try to rise above the fray, but sometimes, I just have to say something, especially on the (so far) rare occasion it is directed at me. I try to avoid controversy, but sometimes it finds you regardless of what you do, because there are people who thrive on it, and look for reasons to be mean. I don't care to interact with those people (except for telling them off, and then muting them).

Remember the last time I did a post about boobs 11 months ago and you were the only person who commented on it? 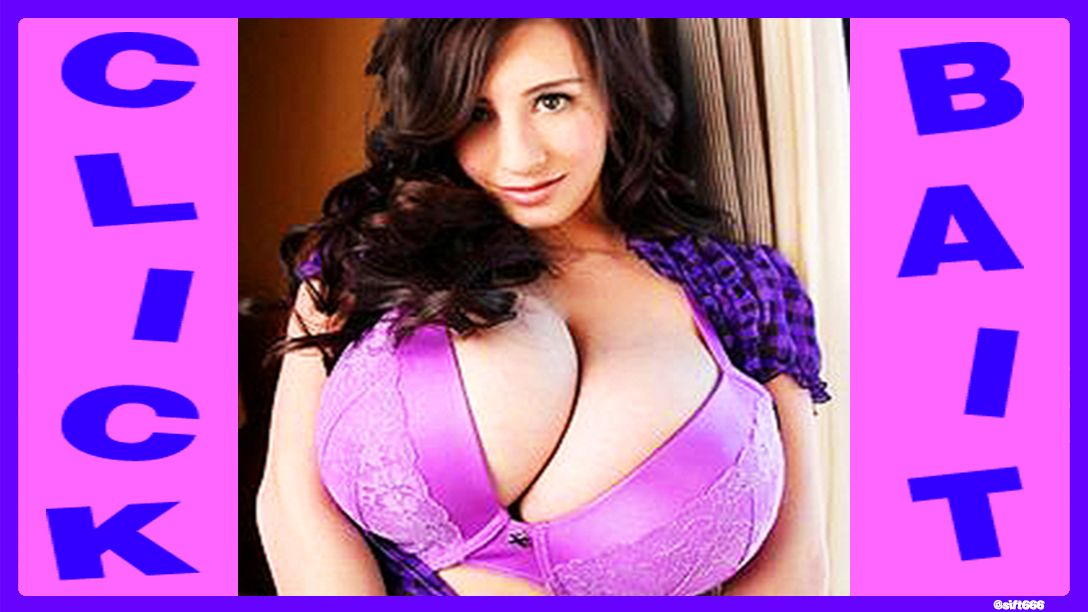 Check this post out - it all worked out OK in the end! 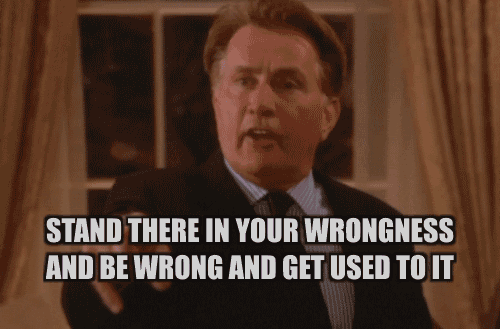 Yeah, I've been dealing with my own troll too...spamming comments on MY post and then getting a little irate when I brought up some inconsistancies.
It can be so frustrating!!!

And i just want everyone to get along and be helpful and kind to each other.
Weird, right!?

Folow me and ill show you my boobs!