I want to tell you about my dog. His name is Bucks, the pug breed. This is such an amazing creature that touches one of its kind.

We took him and my husband after the wedding. They saw the announcement and the sale, they came and did not believe their eyes. He was sitting in a box in the street, with a dirty bowl and completely unhappy sight. We of course bought it and were more likely taken to our house to wash and feed.
After swimming, the pug was transformed, its fur became smooth and shiny. And after he ate, his happiness was boundless. The Bucks immediately realized that he had found a real family and that nobody would offend him.
He is already 3 years old. And to this day he pleases us with his presence and funny cases ... About which I will tell in the next story .. 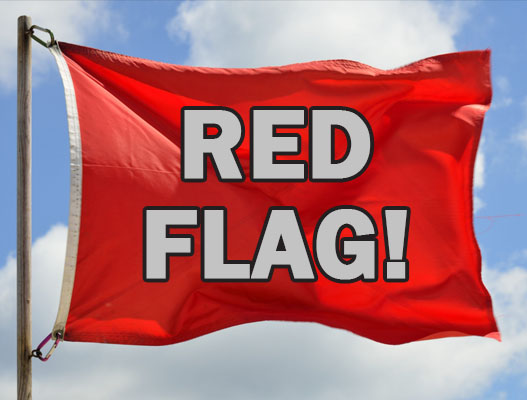 This post has been flagged for tag spamming after multiple warnings.

Please use relevant tags when you post your article.

This bot will continue to downvote any further posts in this tag. Please find a more relevant tag to insure your posts are properly categorized. Let's build a great platform with quality content properly tagged.

Welcome to Steem Community @sav02! As a gentle reminder, please keep your master password safe. The best practise is to use your private posting key to login to Steemit when posting; and the private active key for wallet related transactions.

So party and welcome to steemit family.

I am a bot coded by the SteemPlus team to help you make the best of your experience on the Steem Blockchain!
SteemPlus is a Chrome, Opera and Firefox extension that adds tons of features on Steemit.
It helps you see the real value of your account, who mentionned you, the value of the votes received, a filtered and sorted feed and much more! All of this in a fast and secure way.
To see why 3250 Steemians use SteemPlus, install our extension, read the documentation or the latest release : SteemPlus 2.20: Utopian + SteemPlus Partnership = Bigger upvotes.