The initial failure of success, do not give up with the circumstances, keep the spirit and commit to move forward

madcool (45)in #introduceyourself • 4 years ago 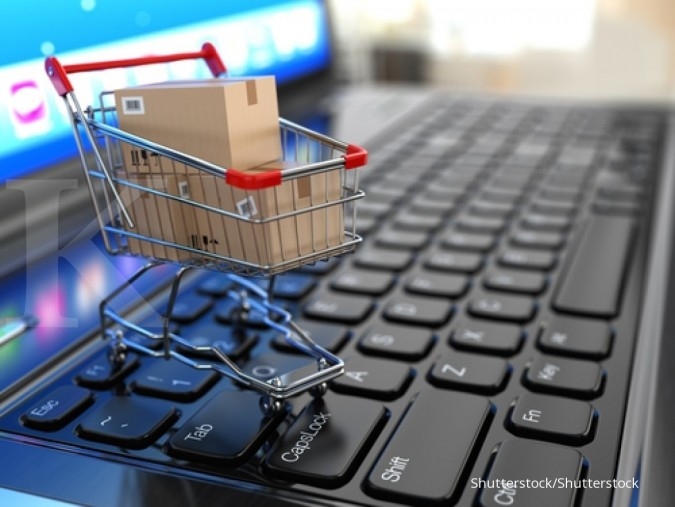 Introduce me @madcool, I am a child of a farmer's father an entrepreneur. After graduating school, I immediately worked on one of the entrepreneurs in the field of textil. Starting from there I can learn the techniques of buying, selling and calculating the coefficient of buying and selling materials.

After getting enough capital knowledge to do business, I was permitted to get out of where I was working then and build my own business with minimal capital, with the capital I tried to find the same business opportunity as the business when I work with others.

Little by little effort that I tekuni growing. But once I had a business associate I knew for a long time, he offered me an idea that I thought was very tempting to raise income turnover, but I will not tell it "what is that idea and who invites?". Worried that there will be a sense of pent-up past.

From the experience, I was initially a bit shaky to continue, but because a little spirit of parents and friends and also at that time the condition already has employees who depend on me, with sincere intentions and motivational motivation from friends around, then with the accompaniment of do 'A I started back my business.

As a result when I was one of the entrepreneurs in the field of textil I now have several employees. Currently I've spelled success in my area, with net turnover per month can penetrate the number Rp. 40,000,000.00.

Perhaps according to most people that number is a small number, but that number will be worth more if we live in a region that is still very minimal nominal income area and its population, like my current region.

For the Minimum Regional Minimum Wage in my area alone is still below Rp. 1,000,000. And the main income of the people here is as farmers, breeders. Few of them become millionaires, due to the limitations of knowledge and capital and their courage to try new fields or develop the business they have been working on.

But yesterday I received a call from a close friend with bad news ...

From August 1 to August 15, the company's sales were only Rp 14 million.

Company employees 23 people but the company's sales only Rp 14 million. Surely it will be a big loss if the remaining 15 days in August there is no breakthrough in terms of sales and orders.

He called me for wanting to meet & consult for how to transform his business & start an online business.

Many similar events over the past 11 months.

In addition to story friends, as well as many media sharing about this. The company cuts its employees or closes forever.

One of the culprits of all this is the shift in consumer behavior from offline shopping to online.

The change was because:

· Internet penetration is getting bigger day 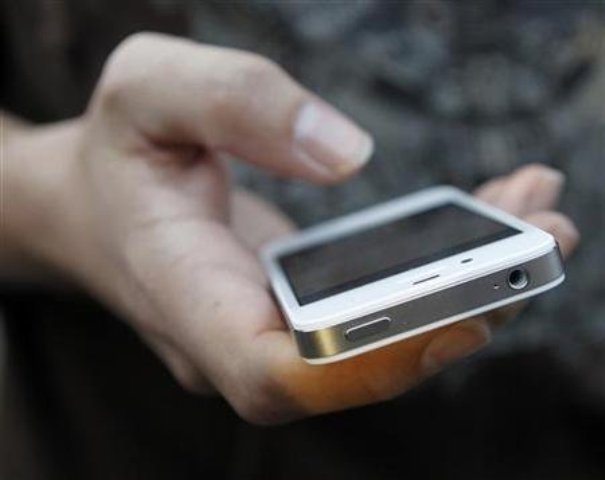 In addition, the smartphone penetration rate for the productive workforce holding consumer money is 9 (APJII survey):

It's almost certain, this data indicates money is being switched - from once an offline market is now online.

For example, Bhinneka.com - an online computer & electronics store - now a visitor of more than 4 million people per month (do not be surprised), used to start just a store in Mangga Dua.

Now, Bhinneka.com has become a giant company with billions of turnover & has been visited by President Jokowi to buy gadgets dated September 19, 2016.

So a little picture for steemian's all hopefully useful.

Follow me on, in another article I will discuss some tips and tricks to be a successful businessman through the online world. Hey there! Welcome to the fastest growing monetized platform for bloggers and writers. You may find it easy to quit rather than persist because it is tough.

We have also made a way for new steemians to get reknown. Read more here

Just follow now and for a limited time you get a discount on resteems: @thelifestyler. The link below allows you to get more payout on a post. (Tip #1)
Click here

@madcool - I enjoyed reading your informative post. Welcome to Steemit community. Feel free to ask questions, if you need any help.

Regard @madcool. Nice to meet you