Leaping into the unknown with a first hello

kstarcher (30)in #introduceyourself • 5 years ago

A friend of mine recently suggested I join Steemit, and I had a look and thought hmmm, this is unlike anything I've done... so perhaps that means I should dive in and give it a whirl! Hello to all of you. I grew up in Newfoundland, Canada, and I call Vancouver, BC, Canada "home", but right now I'm in Tiruvannamalai, Tamil Nadu, India for the winter. I came here mainly for the Ramana Maharshi ashram and the self-discovery - I'm very much interested in nonduality and meditation - but I'm also working while I'm here; I'm a digital nomad at the moment, a WordPress developer, and as long as I have a decent internet connection I can work from just about anywhere. I've been running into some challenges here with ergonomics and bandwidth - I got spoiled at the Hubud coworking space in Bali in October, which is superb - but on the whole things are rolling along alright. 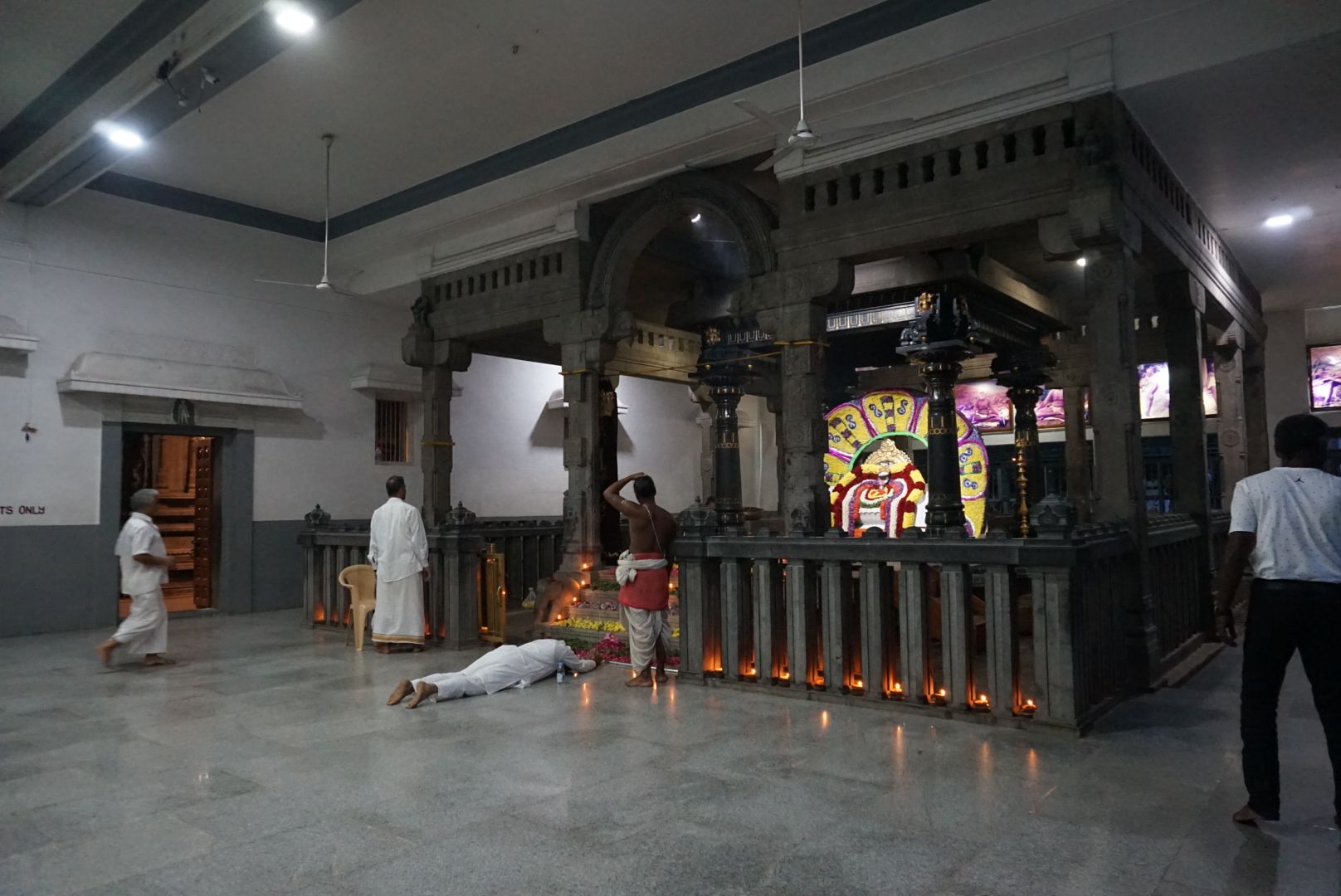 I'm a musician as well. Last year I released a solo album under the name Metaspira, which you can hear at https://www.cdbaby.com/cd/metaspira or http://www.metaspira.com. (I'm seeing that there's some way to post tracks with something called DSound, but am not seeing an obvious way to do this; I'll try to learn more and save them for another post, I guess!) While I've been traveling, I've been enjoying blogging about my experiences at http://www.measuringcoastlines.com, and posting pictures on Instagram. I suppose it's the modern scrapbook, something I can look back at as well as share with others.

Arunachala, the mountain which is said to be an incarnation of Shiva. I'm slightly intimidated by all the Steemit terminology (upvotes! witnesses! powering up and down! tokens! whut??) but I know the only way to figure it out and get the hang of it is to get in here and get my hands dirty and see what happens. So here I go. Ermagerd I'm going to hit the post button.... now!! 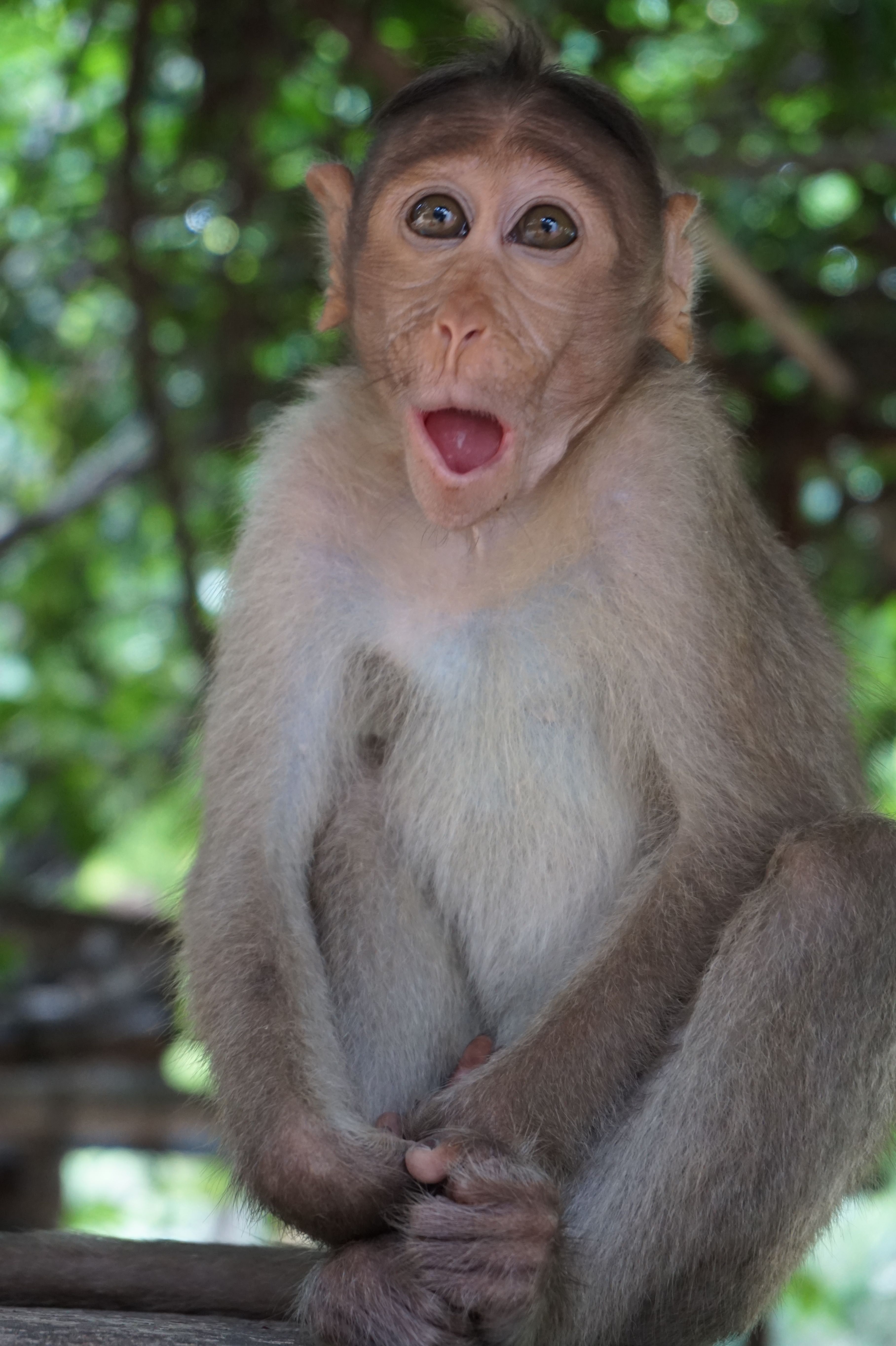 If you use one of your tags, usually the last one teamcanada other Canadians will find you; there's a group in Discord that also look through the teamcanada tag and upvote them.

Thanks, will do! I'll get the hang of things as I go, I guess... just checked the comments on this post and found they'd been hidden due to low ratings... alas!

Those are usually by bots; some people go around to downvote the bots.

Awesome. Welcome. Im a Canadian artist here on Steemit too. Very interested in Non duality also. Stumbled upon a few good books on Baruch Spinoza and Advaita Vedanta and decided everything must be God... which led me to the Isha Upanishad then back to the Catholic and Jewish Mystics... and now I am learning Hebrew and Aramaic and reading the Zohar (Book os Radiance) and other mystical books. Nice to meet you here.

Congratulations @kstarcher! You have completed some achievement on Steemit and have been rewarded with new badge(s) :

Hiiiii! I’m so jealous. I’ve always wanted to be a digital nomad and travel the world. I can’t wait to read your future blogs here. How’s India? I wanted to visit it someday because of the movie “*Eat, Pray, Love”. Hehe. Glad you decided to join Steemit! I’m sure you’ll have fun here. Steem on! 🤗💚

Thanks for the welcome!! Haha, someone pointed out that if I would just go to Italy on this trip I'd be doing Eat, Pray, Love in reverse :D
India is intense, chaotic, dizzying, uncontrollable, and beautiful. It messes with your whole idea of how life should be - in a GOOD way, by forcing you out of patterns and assumptions. It took me a while to get used to things on my first trip here a few years ago, but I love it now. Of course, I haven't traveled around the country that much - I seem to come to Tiruvannamalai like a magnet pulls me here and keeps me here!

Very nice to meet you! The pictures looked awesome! I'm also trying to get into meditation! Following you from here on out! =)

Congratulations @kstarcher, you have decided to take the next big step with your first post! The Steem Network Team wishes you a great time among this awesome community.

Welcome to the craziness. :-)