Flood in Florida and Nepal

The Asian Human Rights Commission (AHRC) and Terai Human Rights Defenders Alliance (THRDA) are extremely concerned over the Government of Nepal's slow response to the flood affected Terai region. Continuous four-day heavy rains since 10 August 2017 triggered floods and landslides across the country, causing a great loss of human life and property. This is the first time the entire region of Terai has been affected by floods. The floods have claimed more than 150 lives, and damaged and inundated thousands of houses. Dozens of people are missing.

According to the report prepared by the Office of the Resident Coordinator Nepal on August 21, Initial Rapid Assessments (IRA) have been completed in 24 districts. The IRA in 24 flood-affected districts showed that 1.7 million people have been affected by monsoon flooding. The worst affected districts - with the highest caseloads of impacted persons - are Saptari (6489,945 people), Rautahat (266,486 people), Mahottari (200,000 people), Bardiya (134,804 people) and Sunsari (75,207 people).

People were not able to contact their loved ones in flood-affected districts, as phone networks remain affected. Flood affected Terai districts are also facing power outage due to damage in power networks and lines.

An emergency cabinet meeting held at the Prime Minister's Official Residence in Baluwatar on August 13, made the decision to provide NPR 200,000 each in compensation to the families of those killed in the floods. On August 18, a week after the floods, the government decided to provide NPR 70 per day per flood-affected person for a meal for a month. However, this will not be sufficient to help affected people.

On August 13, a meeting of Central Natural Disaster Rescue Committee headed by Minister for Home Affairs Janardan Sharma adopted the one-door policy, where those willing to provide cash support were required to deposit their donations at the Prime Minister’s Central Disaster Relief Fund, and other goods (relief materials) were to be deposited at the go-downs of Nepal Food Corporation or the Tribhuwan International Airport. At district levels, the relief materials were being stored instead of immediate distribution to the flood survivors.

Following the Supreme Court order, individuals, charities, organizations and donors rushed to the affected areas with their relief materials.

The THRD Alliance has been actively monitoring the human rights situation in the flood-hit Terai districts in the aftermath of the floods, and made the following observations:

The emergency response to the disaster situation in the affected areas is late and insufficient. The local government mechanism, the DDRC, remains inefficient and ineffective. The adoption of the one-door policy made the emergency response worse, as individuals, non-government organizations and donors appeared reluctant to channel their resources through the government.
Flood victims have not yet received NPR 70 as decided by the government for each flood survivor for daily meals. When district authorities were asked about the implementation status, they responded that the surveys for the beneficiaries are underway.
Flood affected communities are deprived of basic services such as food, shelter, health, and drinking water. The government has not managed to distribute relief supplies in all affected areas. Furthermore, the quantity of relief materials is inadequate. Survivors in Pratappur in Nawalparasi for instance, informed us that they received one kilo beaten rice, one noodles, and one packet of biscuits.
Government officials have acted under influence of political or bureaucrat leaders, resulting in unequal distribution of supplies. In particular, it has deprived the marginalized communities, like the Dalits, from their right to flood, shelter, medical aid, and drinking water.
Women and children are most vulnerable in the aftermath of disasters, and the government is obliged to ensure their protection. This is belied by the incident in flood-affected Dang, where a woman from Babai Rural Municipality was allegedly raped.
Nepal’s youngest constitution, which entered into force on 20 August 2015, enshrines the fundamental rights of the people, which the government is obligated to ensure, fulfill, and protect, including the rights to health, shelter, food, and water. It stipulates, “to make advance warning, preparedness, rescue, relief and rehabilitation in order to mitigate risks from natural disasters”.

The United Nations and foreign agencies, and national and international non-government organizations already spent billions of dollars for disaster risk reduction projects. However, the government mechanism was either unaware or ineffective for preparedness and preventive measures in pre and post disaster situation.

The go-downs and stores of Terai-Madhes are wet. Foods and grains in the stores are rotting. The rotten food items and goods and animals have been thrown everywhere. There is no proper management of these things in the aftermath of floods. This may lead to outbreak of epidemic diseases in flood-hit areas. Although the information and awareness messages are communicated through national media, such message has not been sufficiently conveyed at the local level.

Finally, in this age of information technology, floods and landslide-related risks can be communicated in a timely manner, which can help minimize the loss and damage. Flood and landslides causing human casualties and a huge loss of property, is an annual disaster in Nepal. The government has not initiated any effort to adopt long-term measures to prevent flooding in the Terai. Neither is the government ever prepared to deal with the tragedy of floods. The government needs to put in place advanced warning systems across the Terai, as well as adequate measures to prevent losses from floods.

Most importantly, the AHRC and THRDA recommend that the government must ensure that all humanitarian assistance is provided without discrimination and should not be diverted for political reasons. The government should expedite relief and rehabilitation to the affected community. A separate high-level authority like the National Reconstruction Authority should be established to provide adequate compensation to the flood affected citizens in Nepal’s Terai.
source https://www.youtube.com/channel/UCNwDQZh2-NsDQUIJQdbBFBA 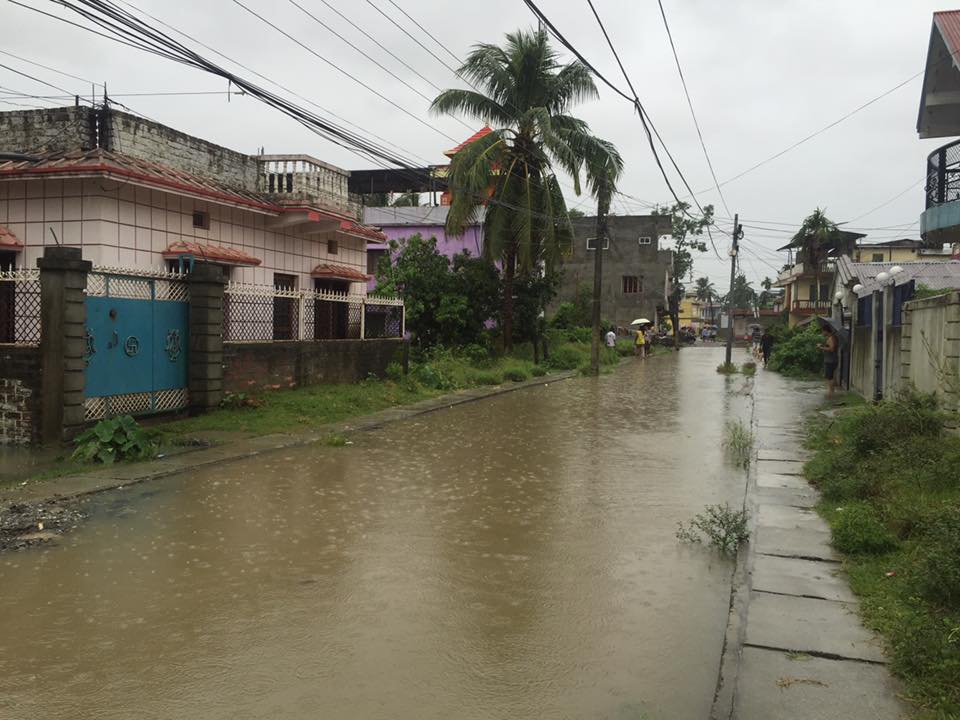 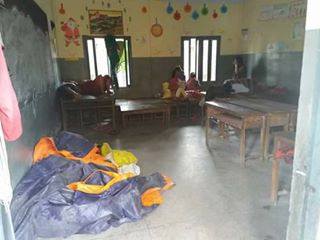 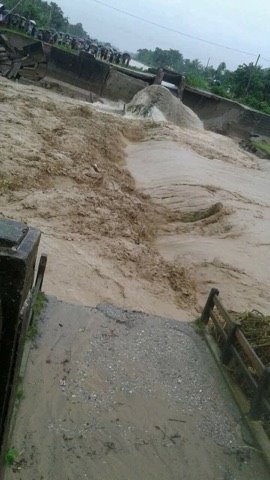 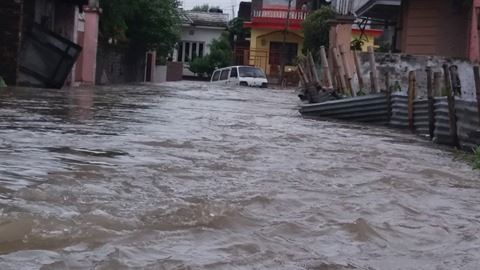 Submit
$1.43
29 votes
24
Authors get paid when people like you upvote their post.If you enjoyed what you read here, create your account today and start earning FREE STEEM!
Sort Order:
[-]
animal-lovers (-2)  ·  2 years ago

thanks alot @animal-lovers for your information.

The @OriginalWorks bot has determined this post by @anilmehta00 to be original material and upvoted it!

cant do anything against nature

yup but everyone is busy in their own world @nikosuave007

so help as much as you can

help everyone from your side