michaeldavid (65)in #inspiration • 5 years ago 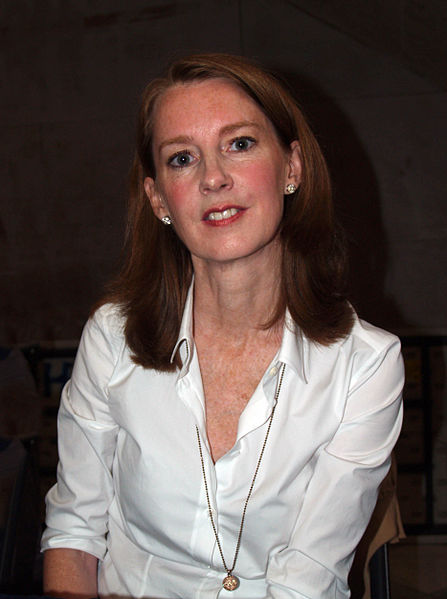 I've had posts with her before.

She really has a way with words

This quote from her today is a great one.

Most of us have these.

Some task you've had in the back of your head for a while and have not yet gotten around to doing.

How do you feel each time that idea comes into your mind?

I know how I feel. I feel like there is this daunting thing that I have not done yet.

Showing up every now and then.

You know if you just started it, you would get it done.

You know that if you just did it, it would all work out.

But you don't, for some reason you just don't.

There is a sense of exhaustion from this.

If fact it is likely more exhausting than actually just doing the thing.

We keep saying to ourselves, "I really gotta do that.", yet we find reasons not to.

Things we "need to do first" or whatever.

Because of all of this, this task actually wears us out even though we never actually do it.

You will actually feel physically tired from it sometimes. 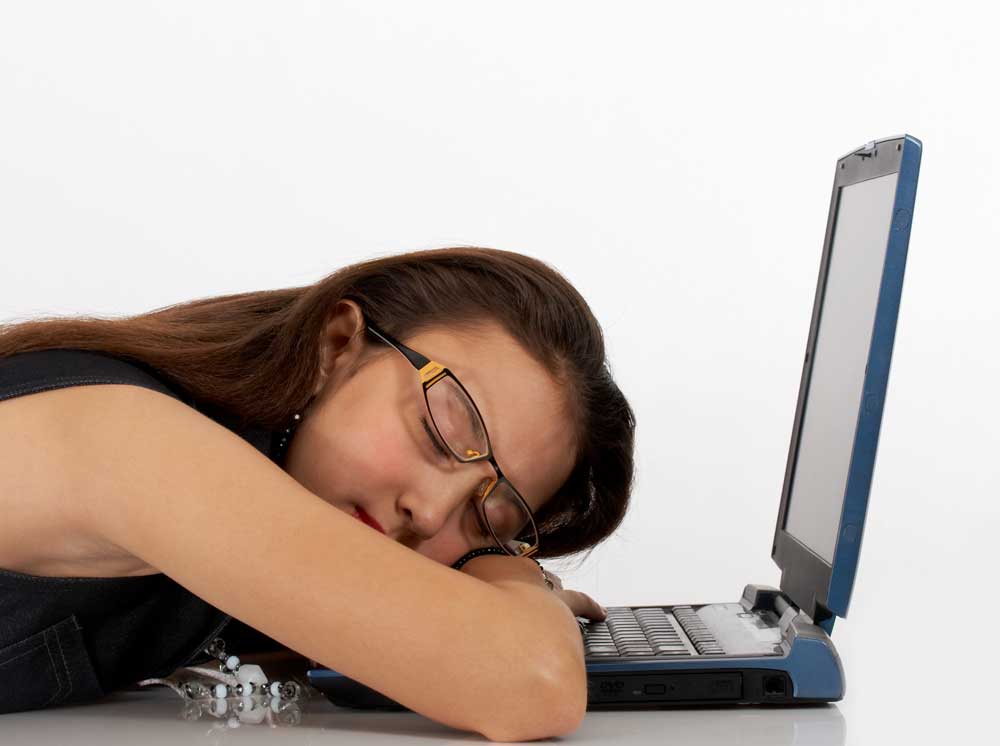 We can stop this a couple of ways.

Or, we can decide that we are just not going to do it.

Either one will lift the burden of that chore.

If you do it you will get a sense of accomplishment from doing it.

If you let it go you will feel free and unburdened by it.

So pick one, because these things you have not finished or done will not go away until you do.

That burden that weighs you down and tires you out will still be there if you don't, surfacing at random as it does now.

The much ado about to-do lists lol

yea i know just what you mean. If we are never getting to them its best to let go of them. less tiring lol

It's funny when you put it like that, I often stress about getting it done but rarely think of just letting it go. When sometimes its the best way!

It really can be. That feeling of not having done it yet really weighs us down. Letting go when it is obvious we may not do it is much more freeing.

Nice to see you again man.

This post has received a 0.92 % upvote from @buildawhale thanks to: @michaeldavid. Send at least 1 SBD to @buildawhale with a post link in the memo field for a portion of the next vote.

This Kickass post has received a bellyrub 4.68 % upvote from @bellyrub. Please make sure to vote for my pops as a witness @zeartul,Here, So he can continue to operate @bellyrub! Also Want to earn 45% APR on your SBD or steem, Deposit 20 or more into the @bellyrubbank and be placed on @bellyrubbank's steemvoter rather than it collecting dust.