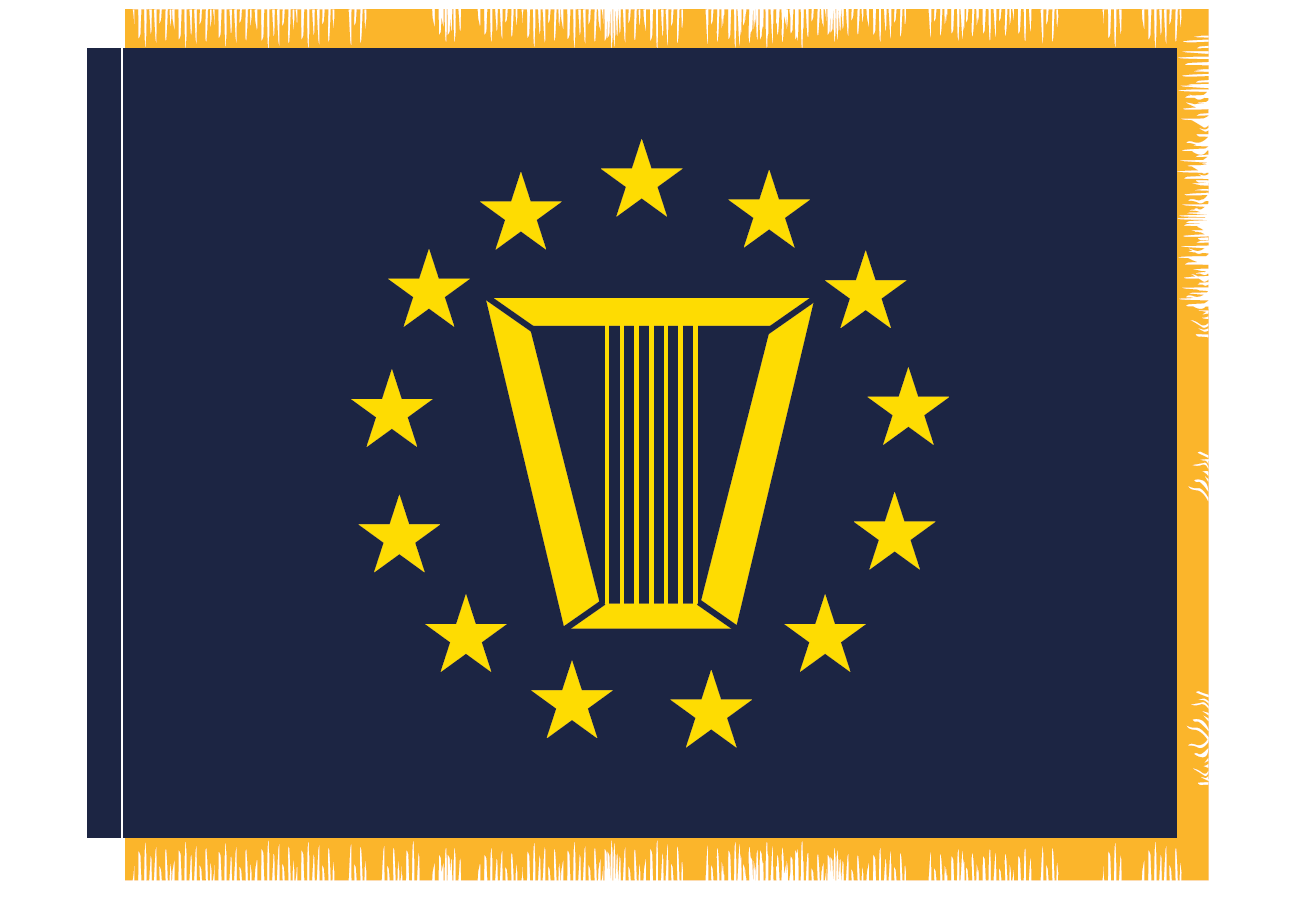 Begun in 1978 by President Jimmy Carter, the Senior Security Service (SES) is a part of the Executive Branch of the American government most people have never heard of... I hadn't until today and I have a degree in Political Science. It was originally intended to bring the best minds corporate America into government to lend their particular expertise to help government agencies run more akin to the more efficient corporate model. Remember, in 1978 America was in the throes of one of the worst economic crises in history- we were grasping at straws. What it has evolved into since is a monster accountable to no one (except in this case, Obama)... They are the Deep State. the Shadow Government.

They have their own black budget and the highest security clearance available. Obama signed an executive order vastly expanding their power, one reason they are beholden to him. Unlike any of the GS positions (normal General Schedule) there is no background check... Obama felt that would scare off the best potential candidates, so for all intents and purposes, you could be a murderer or have embezzled millions of dollars and still obtain a position of power. There are no pay limitations except where a minimum is concerned... " The heads of agencies with SES positions that supervise General Schedule (GS) employees shall implement policies, as permitted by and consistent with applicable law and regulation, for initial pay setting and pay adjustments, as appropriate, for career SES appointees to result in compensation exceeding the rates of pay, including locality pay, of their subordinate GS employees." In other words, career SES employees must be paid more than the top GS employees, regardless of the GS ranking (they go from GS-1 to GS-15).

The SES epitomizes the "revolving door" phenomenon, both in and out of government. For example, the SES employees are "rotated" around the various government agencies whether they have a specialty in that field or not. It embodies the patronage system. Also, like it is with the FDA, the SES rotates between the public and private sectors. A couple of good examples are Sheryl K. Sandberg, the COO of Facebook who is a SES member. Just because she is working at Facebook, doesn't mean that she is no longer a member of SES- this is a public sector/private sector partnership. Another is Marnie Levine -Deutch, the COO of Instagram and SES member. Still want to know why there's censorship of social media?

Other members include Inspector General Michael Horowitz, Rod Rosenstein, Robert Mueller, James Comey, Lisa Page and her lover boy Peter Strzok... and of course John Podesta. Eric Holder, Valerie Jarrett and Loretta Lynch are a few notables from Obama's corporate shadow government... and I neglected to mention, they can't be fired. At present, Valerie Jarrett is living in a house (bunker) paid for by US taxpayers with a security detail that runs $4.5 million a year. These are the "buffer" that keep government from functioning. What began as a group of competent professionals lending a hand, has devolved into a morass of partisan ideological hacks. This is why Hillary Clinton has never been prosecuted.

Currently 75% of the SEC are SES members,70% for the Nuclear Regulatory Commission. Think about this- the people overseeing our nuclear stockpile are "executives" none of whom have the slightest experience (except the 30% minority) with nuclear power or weapons. The upper echelons of the FBI and DOJ are from the SES... once again individuals with no experience in law enforcement. A good example is James Comey, whose legal experience is as a lawyer for HSBC (the same HSBC that was busted for money laundering) and Lockheed-Martin. He became the highest ranking official in federal law enforcement. And it's about to get worse if President Trump doesn't disband this criminal cabal. Obama's Executive Order provides that "[b]y May 31, 2016, the heads of agencies with 20 or more SES positions shall develop and submit to OPM a 2-year plan to increase the number of SES members who are rotating to improve talent development, mission delivery and collaboration."

One thing not mentioned in the video that I will post- perhaps the most important- is the relationship between Wall St., Goldman Sachs and J.P. Morgan-Chase in particular, and the SES. It would be interesting to see the percentage figures of Wall St. execs in the Treasury Department, OMB, and other financial government agencies.

The overriding question in all of this is why? Why has a good idea become an ideological tool? Why has the Executive Branch of government, along with corporations- in particular social media, as it relates to recent censorship- been weaponized. Who is the enemy? Arguably, America has the strongest military in the world, not to mention enough nuclear weapons to erase life from the planet- no one can threaten the US militarily. Who's the enemy. The enemy, in the immortal words of Pogo... For Obama's shadow government to prevail, dissent must be silenced... But I, for one... 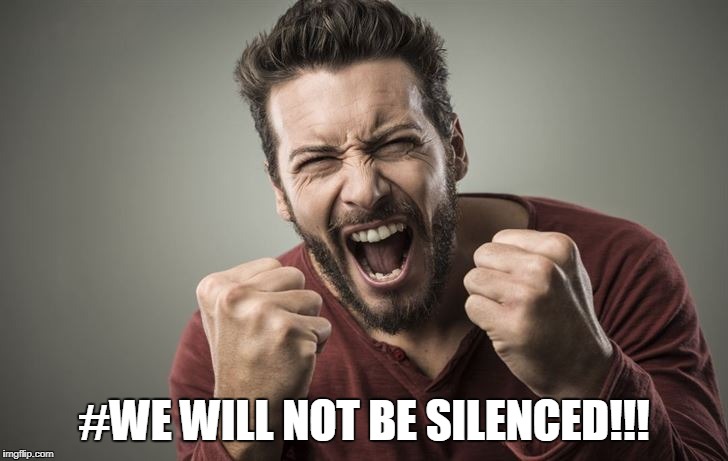 Keep spreading the truth... Keep fighting... We are the resistance and together we will prevail! OMG What can we do? Can Trump do anything about this? Thanks @richq11

He could sign an exec order scrapping the whole thing! I sent him a message on Twitter with this post (I doubt he will see it)

Wow: that's quite a find. The revolving door lives.

Interesting that IG Horowitz is a member. It's his report that swayed the FBI's Office of Professional Responsibility into recommending that McCabe be canned. As we saw last night. :)

The media (and McCabe) are blaming Trump!

Who else would they blame? ;)

Funny how inconsistent they are. The FBI is full of people brimming over with integrity, but the Office of Personnel Responsibility is apparently a pushover in the face of the Trump monster....

Absolute power corrupts absolutely. This is a case in point. Unfathomable. This was truly unexpected.
I thought there was nothing that could make me think less of O-bomb-a, then my already sub-terrainian view.

Fortunately, this seems to all be cleared up when the dollar crashes and The US govern-cement and their black budget suddenly are unable to pay their henchmen.

It is too bad that govern-cements do not have an internal will to become smaller. So, if we have such organizations in the future, they need to have fail safe switches and/or automatic termination at a set time.

BOY OH BOY OH BOY. Knew things were bad. Might still be worse subversion we don't know about. I never thought I would say this but the main stream media MUST BE SILENCED. Nothing will change unless we have a FREE PRESS. Or at least make the fake press accountable.