Ibogaine is and is not the king of psychedelics The final solution is simple. The opposite of addiction is connection. When normal people become disconnected with themselves, their families, and the community, they connect with something else: gambling, food, drugs, sex, work, video games etc.

Some Facts About Ibogaine

Ibogaine alleviates physical drug withdrawal symptoms and cravings. After ingestion, Ibogaine resets and refreshes the drug receptor sites known as “pleasure centers." The alkaloid cleanses the body of the drugs and resets the brain's neuron-chemistry.

No other substance has shown this method of action. Methadone, Suboxone, and other common treatment options have many known problems. Many find themselves with a new chemical dependency.

Ibogaine is non-addictive and doesn't need to be taken continuously.

The liver converts Ibogaine and Noribogaine which is stored in the fat cells of the body. Over 60 days the Noribogaine is slowly released into the bloodstream which can be called "a natural version of time-release."

Ibogaine and Noribogaine have a documented anti-depressive effect. Ibogaine establishes a state of well-being and sets the user free from negative thought patterns.

Sexual expression is often a common motivator for wanting to use drugs. Ibogaine has been proven to work with sex addictions especially those associated with the use of stimulants and other drugs.

Ibogaine performs a physical reset of the brain. At the same time it deals with the psychological “virus” that caused the addiction. Drugs and alcohol are not the roots of addiction. The new science proves that addiction is a temporary brain disorder and not a disease. Addiction does not have to be fatal.

The final solution is simple. The opposite of addiction is connection. When normal people become disconnected with themselves, their families and the community, they connect to something else: Gambling, food, drugs, sex, video games etc.

Ibogaine is a medical alkaloid. Examples of other Alkaloids are nicotine, caffeine, morphine, cocaine and ephedrine. Ibogaine is found in up to 24 different plants. The most well known of these plants is the Iboga root.

The Iboga bush is common to the hot and humid regions of Africa. It is scientifically classified as an “entheogen.” Entheogens are chemical substances taken from plants. When Entheogens are ingested they produce a non-ordinary state of consciousness.

Although Ibogaine has long been known to cure addiction, it was made illegal in the U.S. "because of its entheogen properties." Suspiciously all legal research with Ibogaine was suspended in the U.S. During this time, America’s opiate, methamphetamine and alcohol addictions, surged from the East Coast to the West Coast like a tsunami. Sounds like some good natural healing. I guess it wouldn't make the big pharma much money that way. Question is how easy is it to make from the iboga bush?

One form is really easy to make Mr. @thesimpson. The other form takes a background in chemistry. Ibogaine TA (Total Alkaloid) is easily made by simply grinding the root bark into powder. Add the powder to a jar of distilled white vinegar. Leave for 5 to 7 day. Be sure and shake the mixture a few times each day. Strain the root content from the vinegar. Place the vinegar containing the extract in a glass dish and bake at about 200 degrees with the oven door open. The vinegar will evaporate leaving the Iboga TA. Ibogaine HCl, what we use at TripToWellness, is more complicated so I'll let you Google that. I obtained the above recipe for Iboga TA at highexistence.com.

Cool Barry, I saw that documentary how to make money selling drugs. Entertaining, glad you worked out the CIA are the biggest drug dealers in the US. Rodriguez was telling everyone in the 70's but they didn't listen, now they're all singing sugar man!

Thanks Mr. @frankbacon. I also appreciate you spending your time reading my blogs and commenting.

Happily.
Your work is phenomenal. I've had years now of healing thanks to a very demonized cannabis plant. Your work was instrumental in getting re-educated and putting the healing properties of the plant to work. 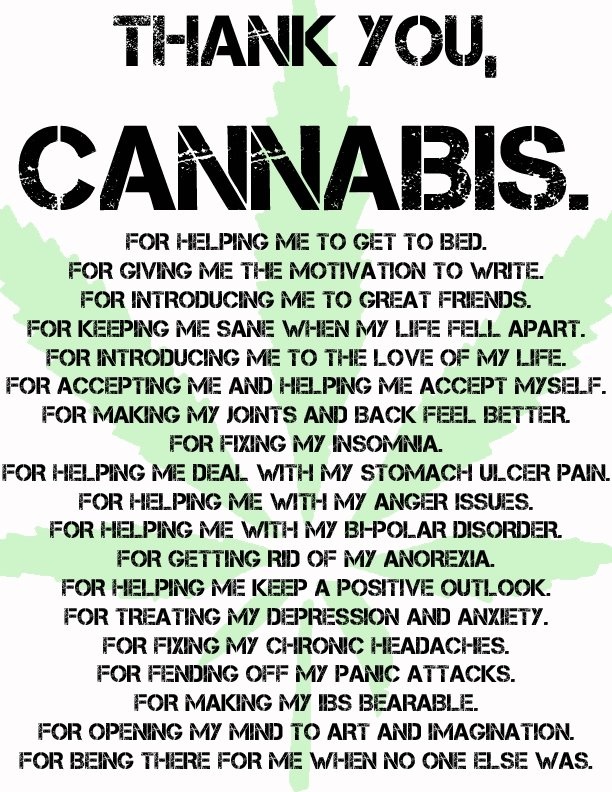 This is important information and many benefits.

You have explained about "Ibogaine". I have never heard of "ibogaine" before, but you explain so that everyone can know and can find much more information.

conclusions that I can take from your post this is:

Ibogaine can reconnect brain balance especially brain chemistry especially for When normal people become disconnected with themselves, their families, and society, they are connected with something else: gambling, food, drugs, sex, work, video games etc.

ibogaine suitable for consumption by:

1.Anyone who wants to break away from alcohol or drug cravings.
2.Anyone who wants to get a higher level of understanding of consciousness.
3.Everyone in the journey of self-improvement.
4.Everyone suffers from depression, PTSD, insomnia, negative thinking patterns, or
other pesky disorders.

Ibogaine does not cheat and does not need to be drunk continuously. hi Mr. barrycooper. I am very worried why your steemit account is not active and already 5 days. I am afraid you are sick or something else. I am always waiting for you. I always see your posts are not there for 4 days. your new post I see this morning 13.00 wib, time Indonesia. and I'm so glad you're back active and rejoined
I congratulate you, you have returned to berakfitas in steemit. I am very happy to have friends because you are still in good health and happy today. may God bless you and always give salvation to you. aminn

Thanks for this. The world needs this special medicine. I also write about ibogaine. Check out my article on Ibogaine Safety, it has a reputation as being dangerous, but with the right screening and preparation the risks are very minimal https://steemit.com/heart/@revoltingmass/the-dangers-of-ibogaine-the-addiction-reset-drug