Funny Observations, Wisecracks, Quips and Commentary, But No Goddamn Puns 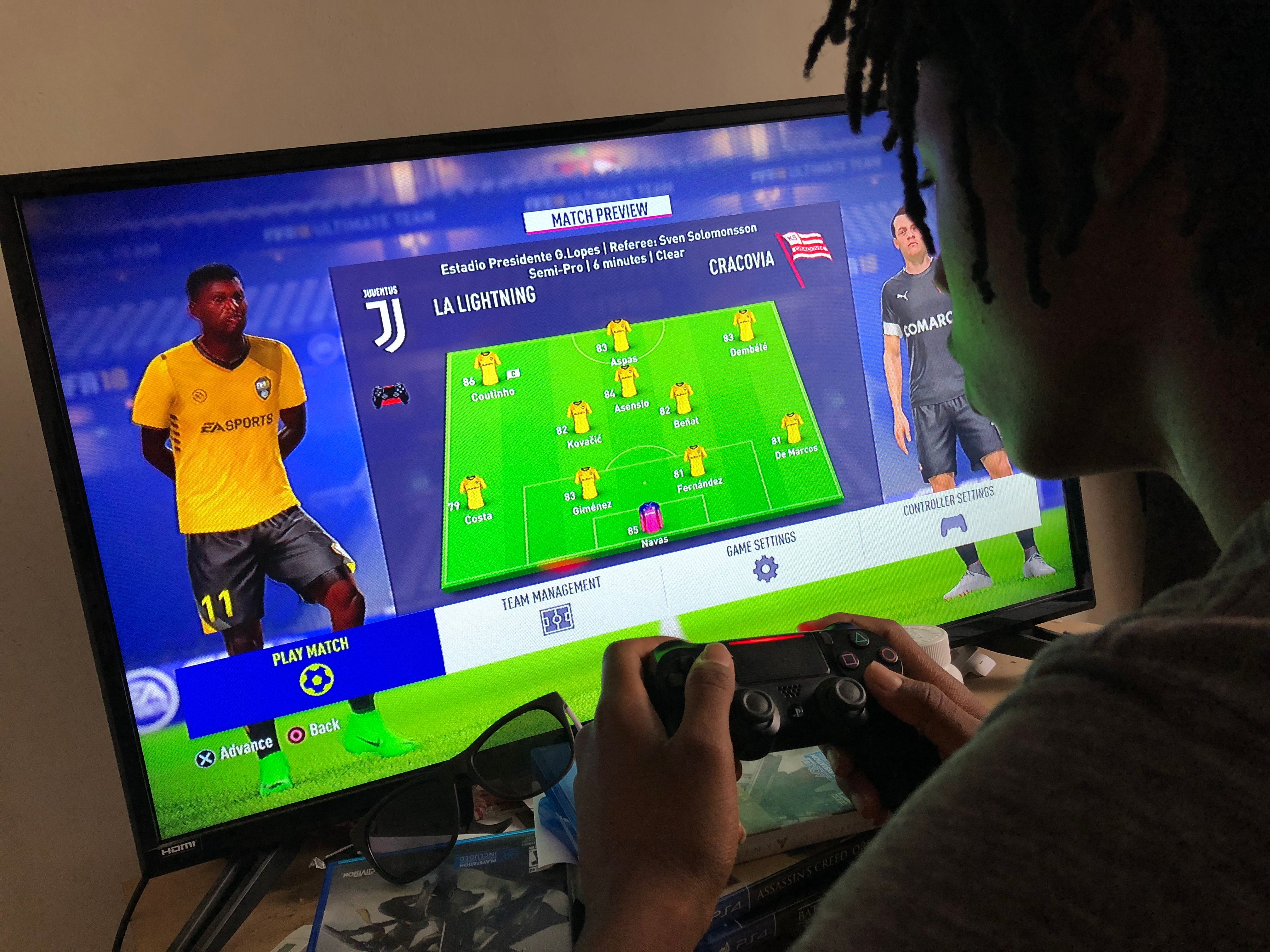 A new study is reporting that in America, young men are spending more time playing computer games than working. Maybe that’s because young men in America have more Playstations than jobs.

That’s not to say that some of them couldn’t find jobs, if they wanted. But most of the teens I come into contact with don’t want a job. My son won't even walk near anything that looks like work.

Recently my son asked me for $20 so that he could go with his friends to see Black Panther. I told him to get a job. He looked confused. I told him that he is getting to be really expensive. It used to be $5 bucks for a comic book and some candy, now it's $8 for a matinee and $12 for the Smash Burger afterwards.

I suggested again that he get a job. Maybe he could work 15-20 hours a week after school and on weekends. Then he'd have his own money. The benefits of having your own money are tremendous, I explained. When a new PS4 game comes out he wouldn’t have to wait until Christmas. He could pre-order!

But more importantly, If he showed the kind of responsibility that it takes to keep a job, he wouldn't even have to ask me if he could go to the movies. He could just tell me that he's going. I would be okay with it, because he would be showing a high level of maturity and independence. It would prove to me that he is making the jump from boy to young man, kind of like a Klingon Rite of Passage; but without the pain sticks. An after school job isn't just for money to blow at the mall, I cautioned. It is an investment in one's own future. I looked him in the eye to see if he understood. He looked back at me with a level of confusion I had never seen in another human being. It was like a dog that has just seen another dog on TV for the first time.

At that moment, his Mother walked in with a handful of Black Panther tickets for him and his friends. He jumped for joy and dashed off to his room, gleefully punching buttons on his cell phone.

My son learned a valuable lesson that day. As he said later: I should have known not to ask my Dad. His Mom learned something even more important: Kendrick Lamar concert tickets cost about $200. 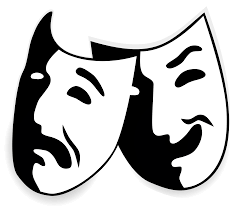 More Funny Observations, (or at least they are funny to me)

Papa John’s Is No Longer The Official Pizza of The NFL.
I know what you’re thinking. Papa John’s makes pizza?

Smart Toys Are A Danger To Children
I’m guessing it’s because the kid’s self esteem is damaged when they discover that the toy is smarter than they are.

Robots That Cut The Grass
There are robots in Japan that will cut your grass. We have something similar in the US, we call them “Undocumented Immigrants”.

The Latest in The Russia Investigation
Vodka has been linked to a Russian businessman.

Ironic Observation of the Week
When the leader of the free world comes to your town, the government restricts your freedom.

A Chinese Satellite is Falling
A Chinese satellite is falling to Earth from space. If any pieces land in the US, Trump will charge a 5% Tariff.

Trade War
In response to US tariffs on Chinese exports to America, the Chinese govt. has raised tariffs on US goods. What does it all mean? When they buy pork, wine or steel from us it will cost them more. When we buy cheap shit from the dollar store that breaks before you get out of the parking lot, it will cost us more. Good luck with that, China.

Check out my previous post, Trump, Stormy Daniels, Which President Banged the Hottest Chicks and Other Signs of the Apocalypse. Click Here: https://steemit.com/humor/@davidpompeii/trump-stormy-daniels-which-president-banged-the-hottest-chicks-and-other-signs-of-the-apocalypse

LOL this was funny read.

Thank you. Glad I could share a laugh or two.

Greetings @davidpompeii! Your post was chosen at random and was resteemed as part of Shareables' campaign. Enjoy your free resteem!

If you wish to stop receiving this comment, please do unfollow us.

By upvoting this notification, you're supporting shareables' campaign here in Steemit. For more information about our campaign, click here!

@Shareables, we resteem anything we find shareable. Always strive for quality content. Go on express and harness your blogging potential!

God bless from us @Shareables!