THE FOUR ULTIMATE WEALTH/MONEY TEST WE ALL MUST GO THROUGH! Nobody is poor, it's just a phase of money/wealth test.....anonymous

Money had been claimed a million times to be the root of all evil, today's blog is not an argumentative one on whether or not it is true or false. But money/wealth/riches; that which no man or woman can do without, it has been causing as many damages as good in the history of humanity. Power and Respect are it's goons, without riches; Respect and Power are just mere words!

From the days of old, we have been tested with Wealth/money if four ways: Lack of money, Having little of it, having it in Abundance and loss of it are the tests every man and woman must experience in their life time. How we all fair during this tests/stages depends on the individual wisdom and knowledge about life we must have acquired whether by educational standards or real life situations. Many had fade away in this stages while some survived it to the next round, read along as i analyse further.

THE FIRST WEALTH/MONEY TEST-LACK OF IT

Except you are born with a sliver-spoon, then you might likely to skip this phase!

Though it had occurred many times where the very wealthy ones loose it all by some bad decisions the made- but that is the last test. About two-quarter of the World's population lacked riches, the very rich people all over the Globe had one time been in this position, but a couple managed to pass this stage legitimately and some crookedly.

This Lack of Wealth also has grades, some are so dire while some are mild. The hand-to-mouth situation is a typical example of "The Lack of Money Test". Some poor individuals sees this phase as a permanent one and so they give up on themselves, same as some Rich people who underestimate the poor around them, the actions the individuals in this stage takes to change the course of their lives into the next one is why some are Still poor and some are now extremely wealthy. 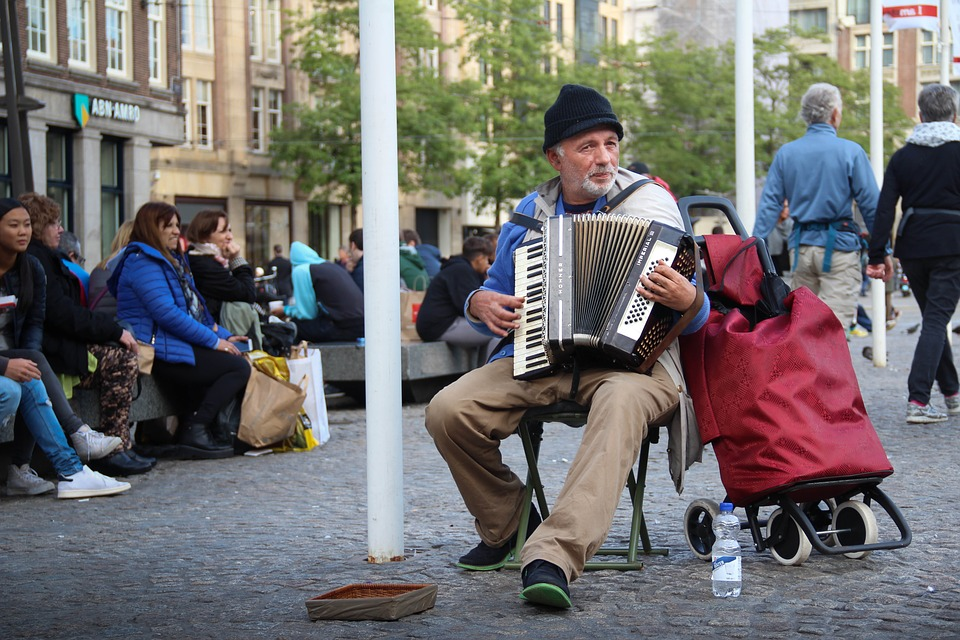 SECOND MONEY TEST- LITTLE OF IT

Having little of wealth is also not a permanent stage, the wise ones utilize the little they have to get much of it(Investment). The foolish lavish the little he or she posses on immaterial things, the actions of both the foolish and the wise to pass this stage is very important and no level of Education could teach that. The ones who fails this phase falls back into the first stage automatically, a lot of people had failed it- i had failed it in the past too. Only the fragments of determined and disciplined ones scales through this stage.

The little resources individuals accumulates could be luck(jackpots from lotteries, found treasures), hard-work or by illegitimate means; this source are of less importance compared to the actions taken with what you have got- either progress to the next Test/Stage or Retrogress to the past phase of Nothingness.

THIRD WEALTH/MONEY TEST- LOTS OF IT The richest people of this World, most of them had passed the first two phases, some had manipulated their ways into this stage, some inherited it, some might have been lucky and some through relentless hard-work. It is a crucial stage of those who inherited this stage i.e born with a silver-spoon, without necessary knowledge and skills; they could end up in the last stage and indirectly back to the very first stage of this Life tests.

As strange as it is, this is not the best test for individuals. The best way to test our resourcefulness is the Second Test- "Having Little Wealth". A phase that reflects how prudent we are as humans and how productive we can be with little we posses.

LAST WEALTH/MONEY TEST- LOOSING IT ALL

It is an inevitable process, if you never passed the 1st two stages of this test; this is your final abode. Loosing ones wealth is a back to square one process, nobody cares to know what you are worth anymore all they can see is poor man or human who Lacks Riches.

As bizarre as it sounds, this is the end of most people's life in this situation. A whole lot of people had committed suicide in this phase of test while several more ended up in a mental correctional facility. This happens to whom ever that takes a short-cut to avoid the first two life test.

The ability to retain immense wealth lies in your ability to use your knowledge to gather a few out of nothing and utilizing the Little you have to make more- passing Stage one and two. Lost wealth could be regained- meaning another process/stages of testing, some are extremely fortunate to speedily pass the first and second stages again; others are not so fortunate as they tend to have vanish into obscurity upon loosing their Riches!

I am still in my second stage, so is a lot of people reading this. I had passed the first test thanks to Steemit and i hoped to move on to the next stage after this and not fail. The lack of money/wealth makes us work harder to earn some little which through basic knowledge and wisdom we could invest wisely and make lots of it. Lost of our Wealth is what we all should strive not to let happen and that depends on the lessons we had garnered in the first two stages in our individual lives.