Journey of the B-17 G to the Adriatic sea 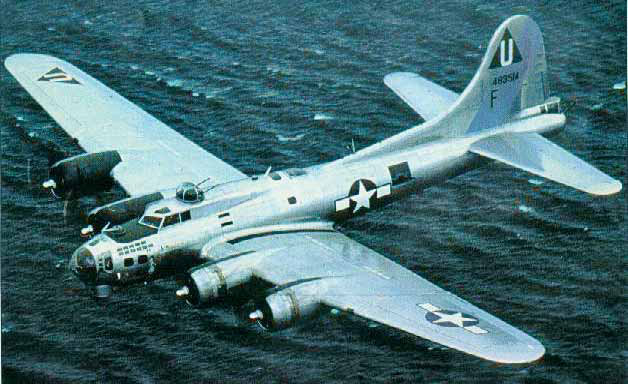 The Boing B-17 bomber airplane also know as the Flying Fortress is maybe one of the most recognizable airplanes in human history. The aircraft was used and developed by the US Army Air Forces during WWII and was one of their main assets in Air battles and large-scale operations. The B-17 is a four-engine heavy bomber developed by the Boing company in the 1930s and is the 3rd most produced type of all time. Over 12 000 of these planes were produced and saw action all over the world mostly during WWII. The aircraft was iconic and has its mention in popular culture may be the best known is the 1990 movie Memphis Belle telling the story of the crew on one of their last missions during their UK deployment. Photo of underwater research of a B-17 near Corsica. Source

Today there are 4 know wreck of the B-17 and one of these wrecks lies in the Adriatic sea near the Croatian island of Vis. The well-preserved remains of the Airplane were discovered in the sea near cape Polivalo on the south side of Vis island. The discovery was covered by local and national media in Croatia drawing a lot of attention. The underwater research team of the HRZ, Hrvatski reatauratorski zavod or Croatian Preservation Institut, together with diving associations were interested in solving the mystery of the crashed airplane. The entire research campaign was well financed by the Croatian Government and the Ministry of Culture. The plane's history, mission details, and surviving crew were soon discovered after the serial number on the tail of the plane was identified. It was discovered that in fact, it was a B-17 G, serial number 44-6630, part of the 340th Squadron, 97th Bomber Group, 15th US Air Force. The research was under the keen eye of Jasen Mesić head of the Department for the Protection of Underwater Archaeological Heritage. The purpose was to document, estimate the state of the wreck and to promote Croatian underwater heritage further. The project was turned into a major endeavor and beside government outside consultants were hired and the footage was turned into a documentary by Croatian national television (HRT). With the help of two survivors of the cash, pilot Irving G. Emerson, and gunner Merrle Sieling, the events of the crash were reconstructed. 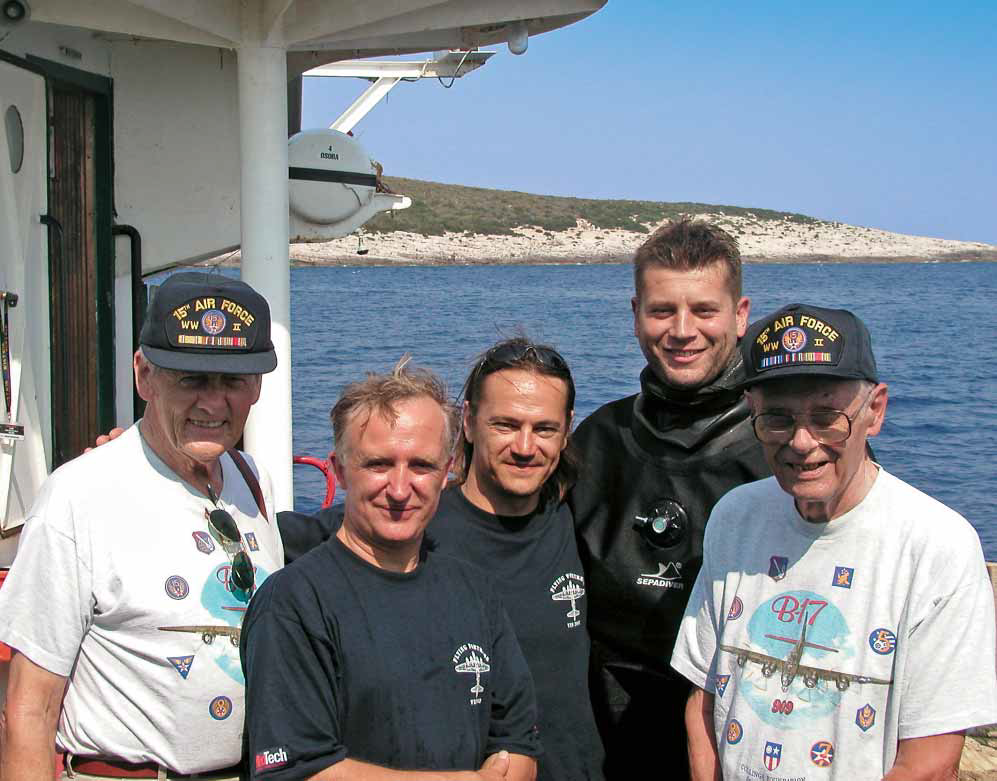 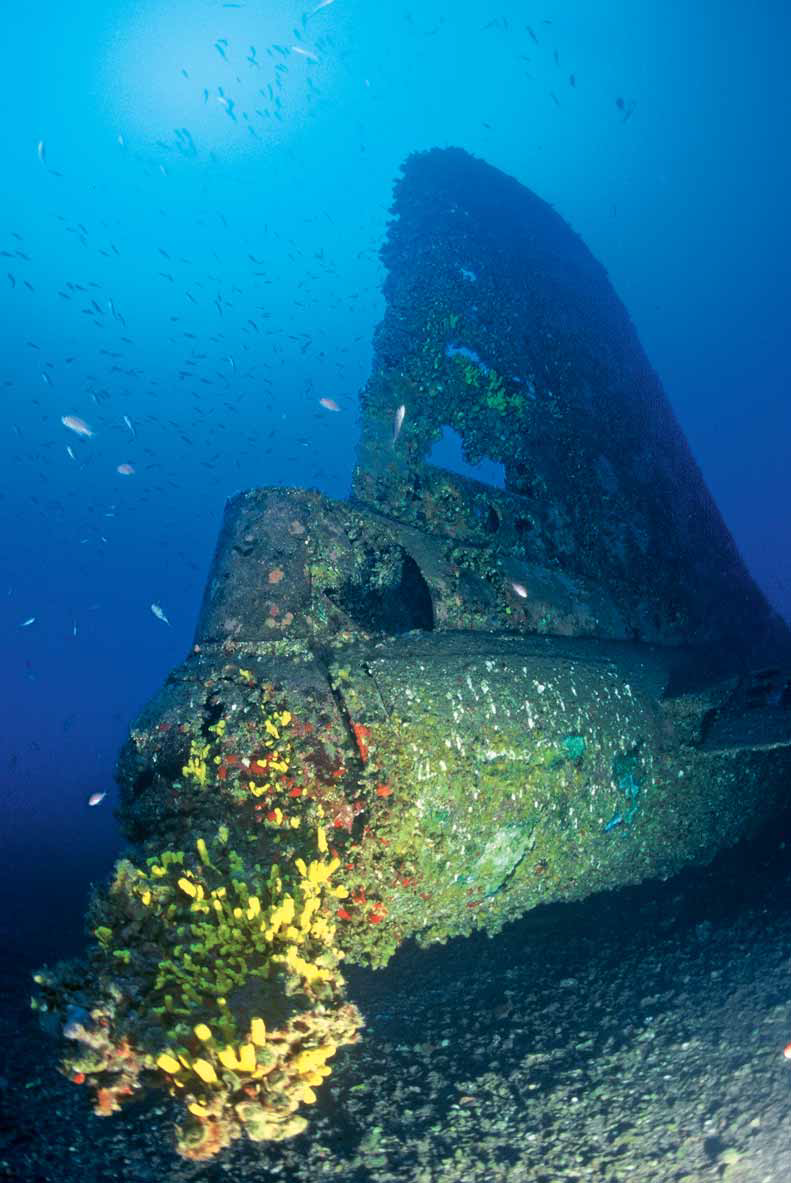 The B-17 G water landing

The crew of the B-17 G bomber was made out of eleven men the pilot Irving G. Emerson, co-pilot Ernest N. Vienneau, navigator Bruce MacFarland, gunners John O. Young, Merrle Sieling, Vernon Rhoda, Billie Clayton and radioman Billie Clayton. The names of the rest are unknown. The plane took off on the 6th of November 1944. from the airfield in Amendola, Italy. The mission of the bomber squadron was to hit strategical targets in Vienna, Austria. Due to thick clouds over Vienna, the second target was the railway junction in Maribor, Slovenia. Intelligence was that Maribor is poorly defendant and an easy mission target. After the B-17 discharged their bombs over Maribor it was hit by heavy flack and the plane was heavily damaged the hydraulic system was hit preventing the bomb hatch from closing. The left wheel was out and the third engine was finished and caught fire. A shrapnel hit the cockpit injuring the co-pilot. To save the plane and the crew pilot Irving G. Emerson decided to take the course for the airfield on Vis island. The crew threw everything they could overboard to make the plane lighter and save fuel. During the landing attempt, the last engine died and the only thing left was a water landing. After the crash local fisherman rushed to help the survivors, ten out of eleven men were saved, one the co-pilot died on the plane and went down with the aircraft. 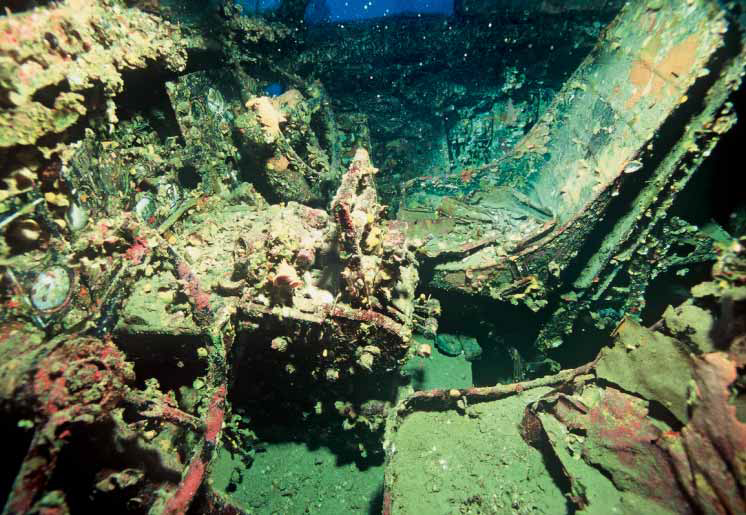 The Trimix project B-17 G and research of the wreck

The Wreck is at a depth of 72 meters (236 ft) diving in these conditions is dangerous due to the properties of nitrogen and oxygen. Nitrogen becomes narcotic and oxygen toxic at depths of 50 meters (165 ft). This is why the divers on the project used a trimix breathing gas consisting of 18% oxygen, 45% helium, and 37% nitrogen. Decompression time was cut by the use of nitrox mix Nx 36 and Nx 80. The entire research project was named Trimix project B-17 G as it was the first time that the trimix gas mixture was used in Croatia. The diving was under a tied organization, 2 groups of 4 trimix divers were switched out every 20 minutes. Every group had 2 more assistant divers waiting on a depth of 40 meters with additional gas bottles. A platform was tied down floating over the wreck site complete with a diving chamber and doctor for additional safety. The wreck is in extremely good shape with a minimum of damaged sections. It lies 150 meters from the south coast of Vis island, 72 meters deep on the sandy ground. During diving sessions mostly the interior of the plane was documented, cockpit, radio station and machine gun stations. The inside of the plane was overgrown with sea organisms most of the instruments and window glass was destroyed due to devastation by the elements.
The campaign was concluded in 5 days with 25 diving sessions lasting 2160 minutes. The two surviving members honored their fellow crew member Ernest Vienne who died during the mission and went down with the plane.